The 2015 AMA Pro Motocross season concluded with the Ironman National in Crawfordsville, Indiana, where Team Honda HRC’s Trey Canard rode to a respectable sixth-place overall finish. The Oklahoman struggled in the first moto, getting a less-than-desirable start and riding to eighth. In the final moto of the year, Canard… read more. 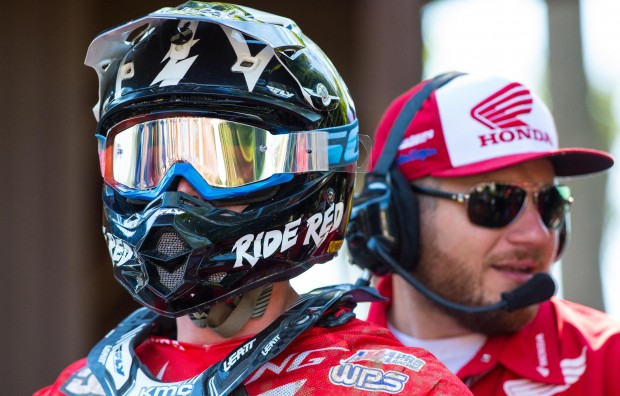 Round eleven at Utah’s Miller Motorsports Park is one that Team Honda HRC would like to improve upon at the upcoming season finale. Trey Canard had an off-day and suffered poor starts, but the Oklahoman was still able to put together two respectable rides to finish sixth overall with 7-6… read more. 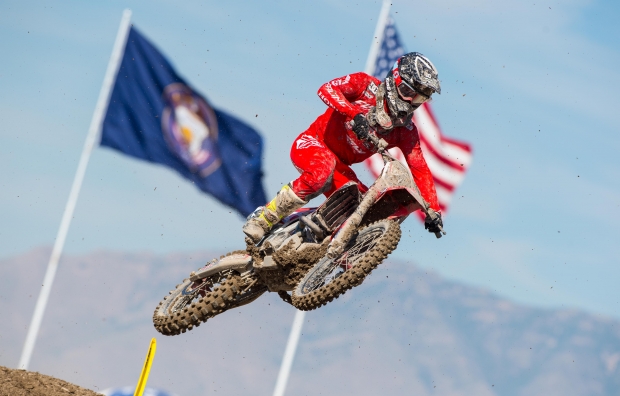 AMA Pro Motocross Championship’s Unadilla National saw Team Honda HRC’s Trey Canard score a third-place result in only his second race back from injury. In moto one, the Oklahoman got off the line to a decent start and quickly advanced to third place by the completion of lap one. A… read more. 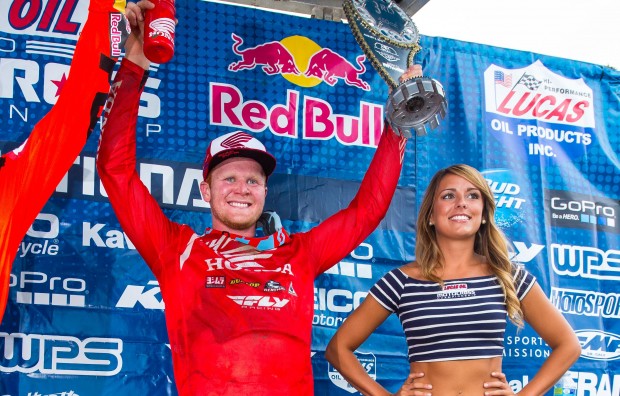 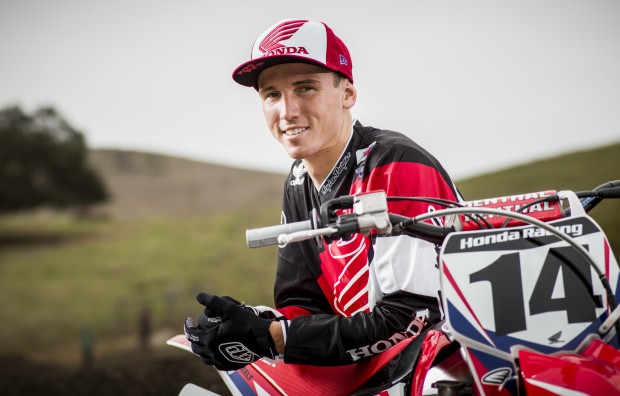 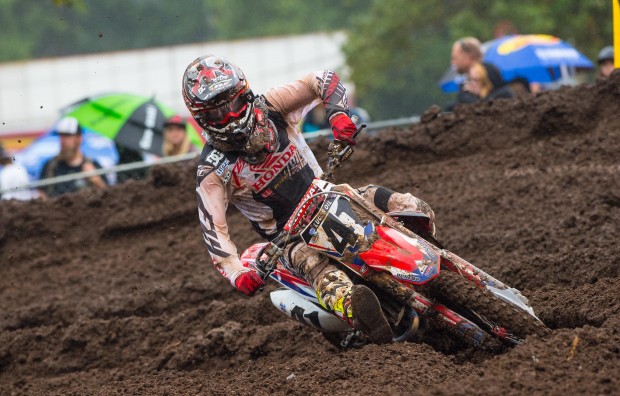 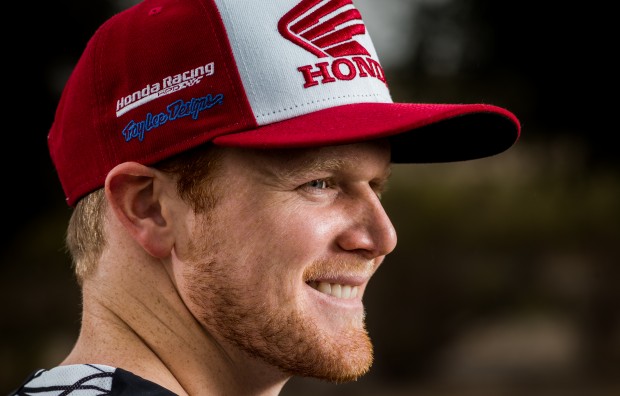 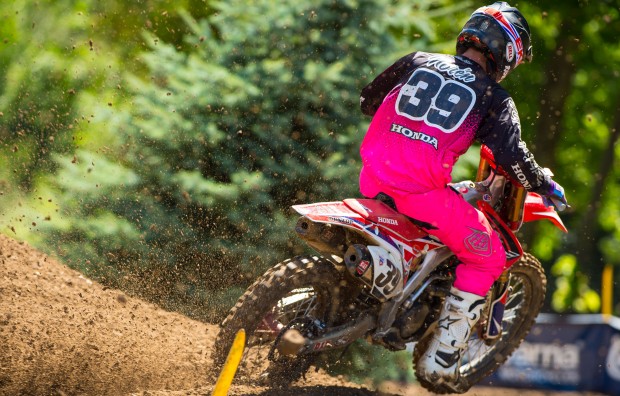 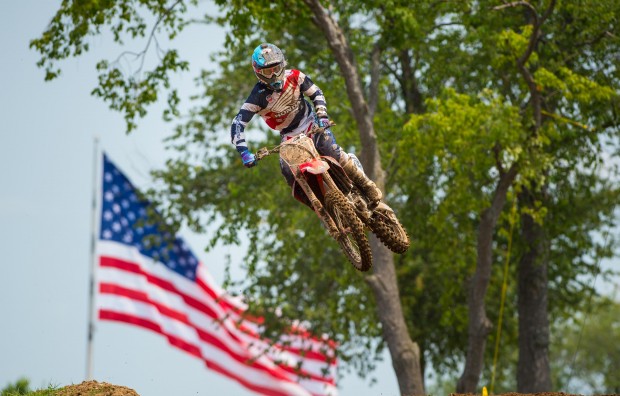 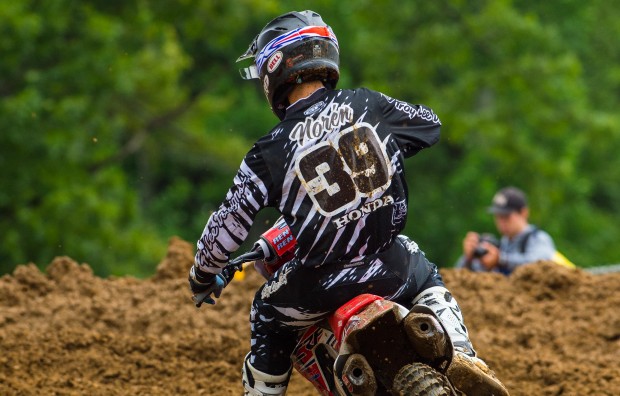 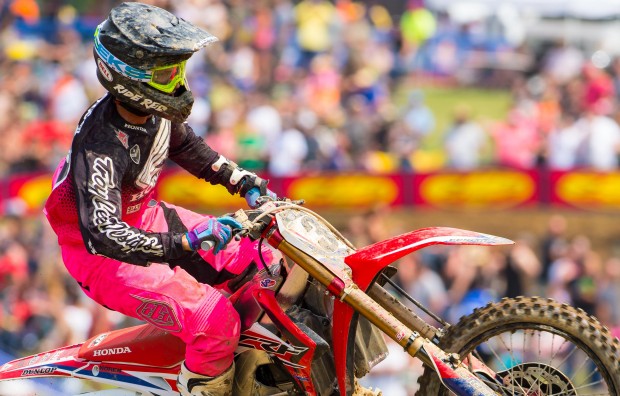