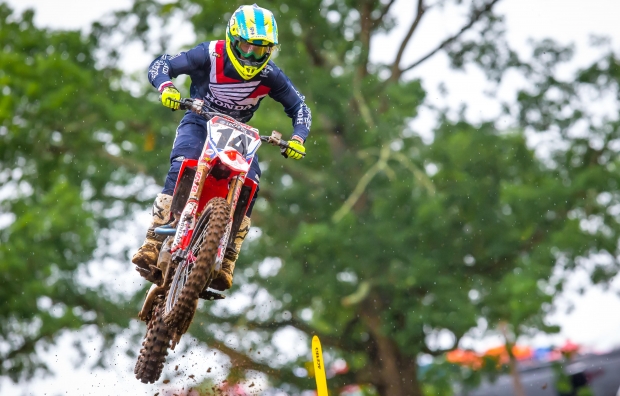 It was a challenging day for Team Honda HRC during round five of the AMA Pro Motocross Series at Tennessee’s Muddy Creek Raceway, as Cole Seely was sidelined following a crash early in moto 1. When the gate dropped for the day’s first race, Seely got a good jump off the line but lost momentum up the hill and was shuffled back to nearly 15th around the first turn. The California native worked his way into 10th on the opening lap and continued to charge forward. He and another rider made contact over a jump while battling on lap 3, with Seely ultimately hitting the ground hard. After he was checked out by the Alpinestars Mobile Medical Unit, the team determined it would be best for him to sit out of the second race for precautionary reasons.

THE FOCUS: From Japan to Tennessee

With Christian Craig missing the event to recover from injuries, and Cole Seely’s moto-one crash preventing him from scoring points on the weekend, the Tennessee round was undeniably frustrating for Team Honda HRC. That said, the squad did have a bright spot at Muddy Creek, with Toshiki Tomita notching his best round of the series thus far.

A past Japanese National Champion who is competing in the AMA Pro Motocross series with support from HRC, Tomita spent much of the past year recovering from a serious back injury and only began riding again at the end of March. “I want to be faster and stronger,” Tomita said in a recent Transworld MX video. “I want to get skill, speed, and experience from the American top guys. I want to take myself to the next level. My goal is top 10 or top 15.”

Tomita came close to achieving that goal in Tennessee with his 16th-place finish in the second moto, a result that combined with an 18th-place moto-one showing to put him 17th overall. Tomita also advanced four positions in the points standings to 24th. 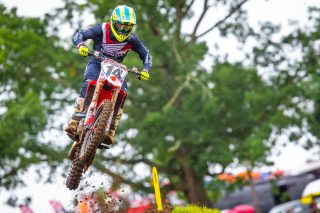 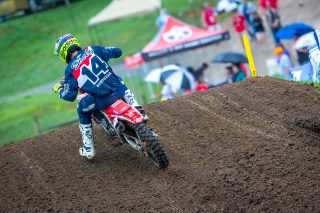 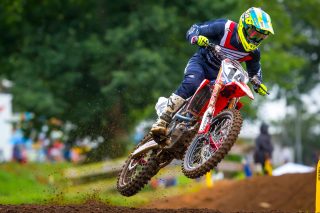 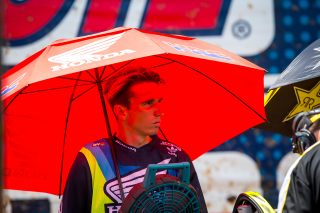 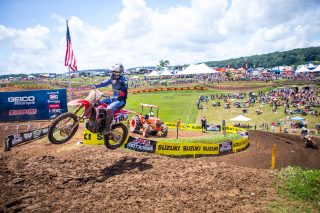 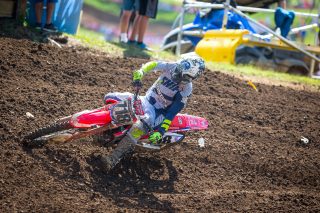 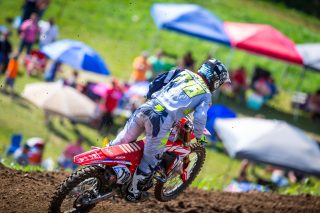 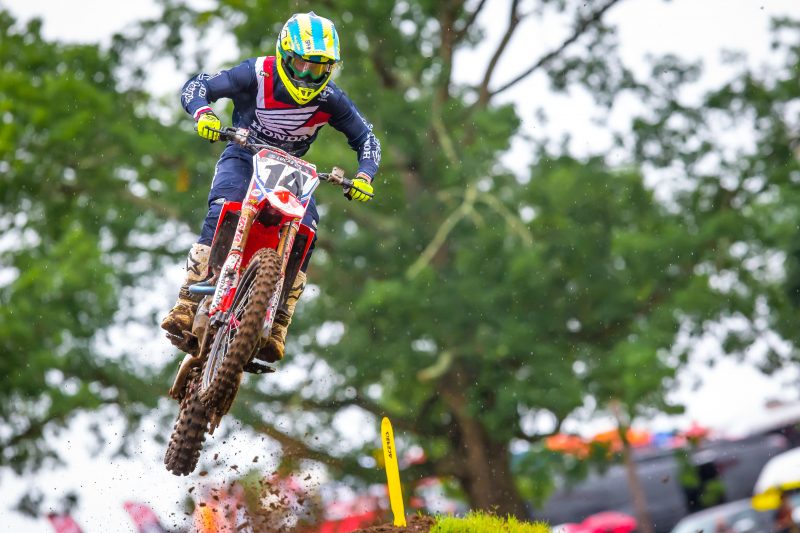