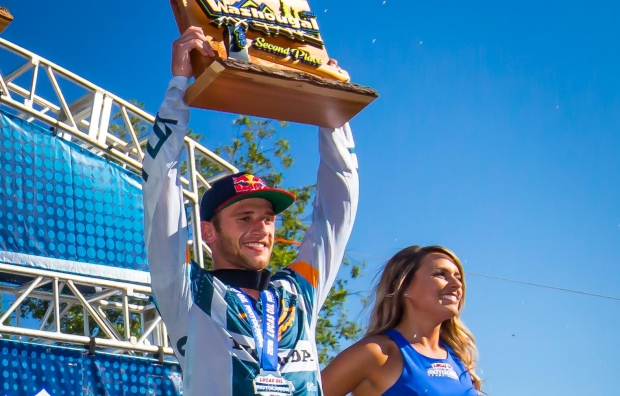 In moto one, Roczen got off the line to an eighth-place start but quickly moved into sixth halfway through the opening lap. He continued his push, advancing to fourth by lap five. The German then set his sights on the final podium position, eventually making the exciting pass while charging up Horsepower Hill. Once in third, Roczen rode smoothly to the checkered flag. When the gate dropped on the day’s final moto, Roczen launched down the start straight, narrowly missing out on the holeshot, then swiftly assumed the lead and began laying down consistent laps. He rode strong throughout the 30-minute-plus-two-lap race, maintaining the front spot until the final two laps, when he relinquished the lead and crossed the finish in second place.

“Today went pretty well. I’m so close, but yet so far at the same time! [laughs] I can’t complain with how this season has been going though. We’ve found ourselves in second on the podium for the third weekend in a row. I think that’s pretty good, so I have to be happy with that. I’m so close to another moto win, but I just need to put together that last five minutes. We keep making progress though; we’re learning each week and trying really hard, so as long as we leave the races healthy and I know I did the best I could, then it’s a great day. This isn’t a track that I’ve really enjoyed in the past, so I kind of expected today to be more of a struggle, which makes me even happier with my finish.”

“I know I probably sound like a broken record every week, but this was another step forward for Ken. I think this might be the best and strongest Kenny’s ridden in a long time. His plan for this season has been perfectly executed so far. He’s chipping away at it each week, building confidence, staying patient, and letting it come to him.” 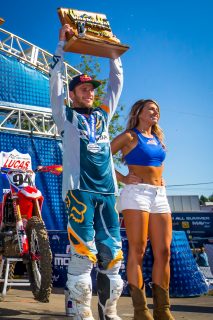 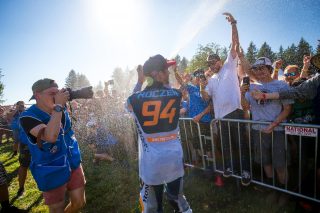 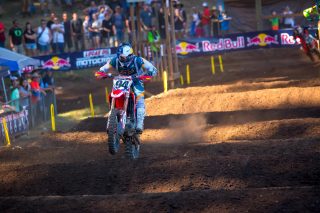 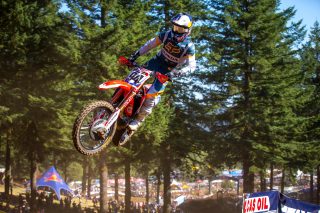 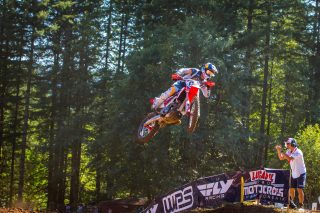 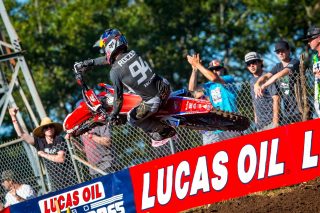 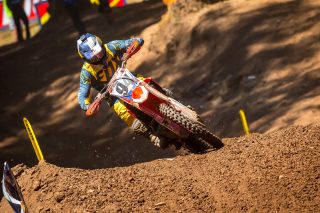 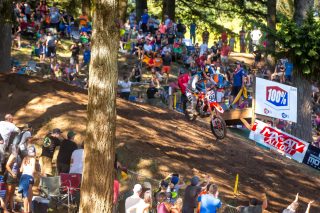 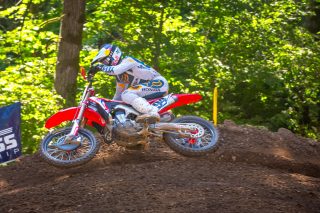 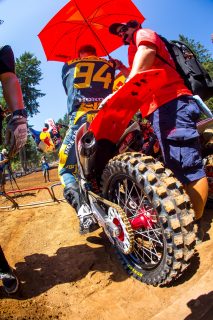 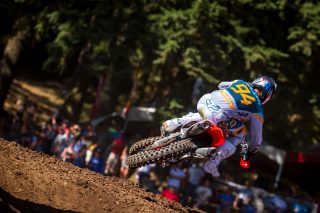 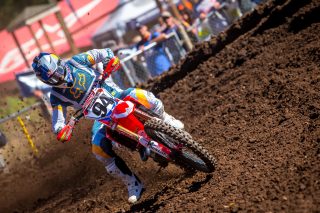 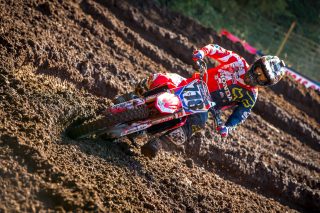 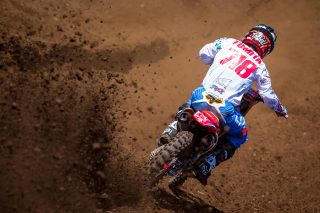 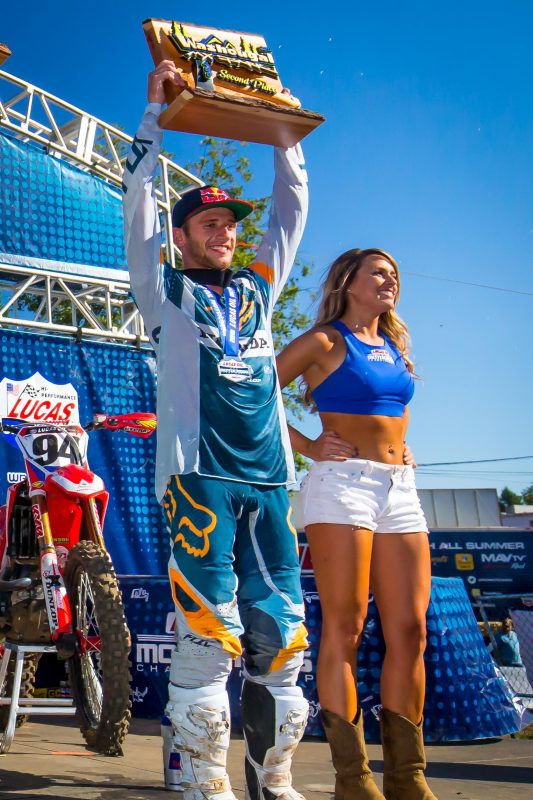