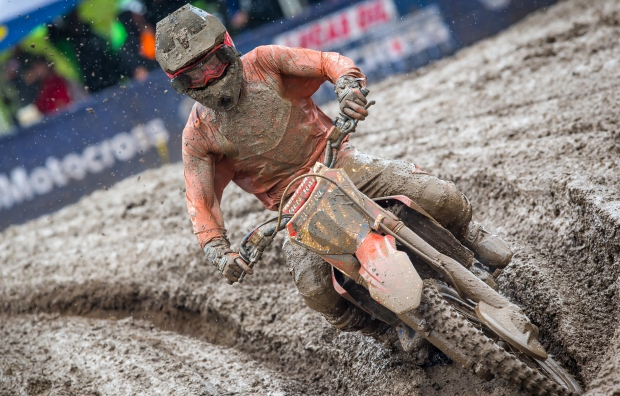 Team Honda HRC’s Ken Roczen pushed through adversity this weekend at the rain-soaked Unadilla Motocross track in New Berlin, New York, tallying 7-7 moto finishes for seventh overall in one of the most challenging races of the AMA Pro Motocross Championship season.

The gate fell quickly in moto one, catching Roczen off guard and shuffling him through the field in turn one, where his goggles were coated in a layer of mud, forcing Roczen to pit early for a fresh pair. Pushing to make up spots in the sloppy conditions, Roczen went down twice but rebounded to finish seventh. Held under slightly sunnier skies, moto two presented its own unique challenges, Roczen getting off to a better start but once again having to pull into the pits for a new set of goggles early in the race. From there, the German got into a rhythm and gradually worked his way through the field. Unfortunately, while running sixth and pushing to make up another two positions late in the moto, Roczen fell and was forced to ride the remainder of the race with mud-packed hand grips. Having turned his fastest laps of the moto just before the crash, Roczen was relegated to seventh position.

“I haven't raced a mud race in a long time, so the plan was to just go out there and have some fun. It was definitely on the more challenging side when it comes to conditions. In the first moto I had to come in for new goggles and then I went down twice and could only get up to seventh. The first few turns of the second moto were pretty crazy. I didn't even make it to the finish line [to end lap one], and there was a dirt clod on my goggles. I tried to pull a Roll Off but it broke, so I had to come in again and get another set of goggles. From there I just tried to make my way up the field. It took a long time until I had a clear track, and once I did I dropped my lap time and could kind of get into a flow. I feel like if I would’ve had better starts today and been up front the day could’ve been a lot better. As it is I’m really disappointed because normally mud is really good for me and I like it.”

“Well, we made it through the one mud race of the year, which was challenging but also a good learning experience. We got through it unscathed and, in the end, we learned a lot. The important part is that Kenny got out of here healthy and the team made good progress.” 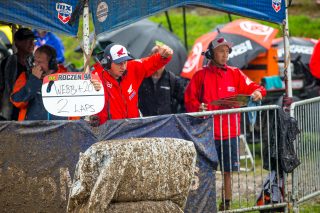 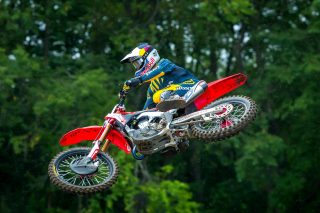 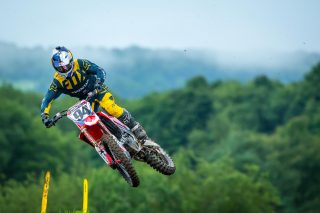 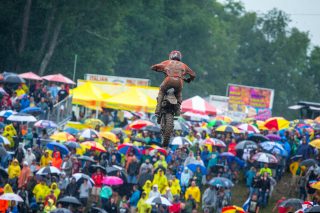 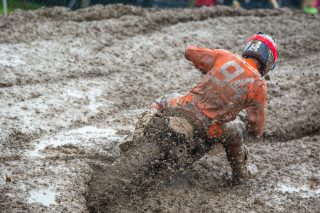 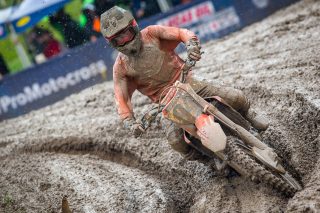 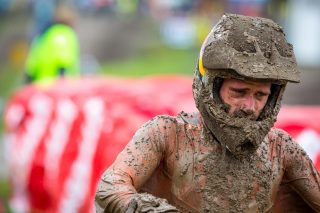 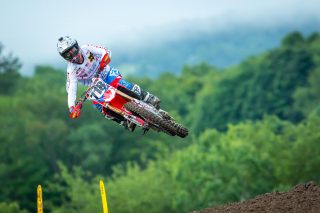 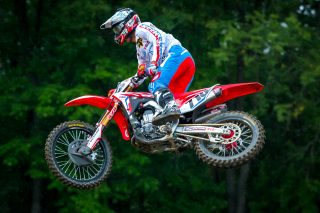 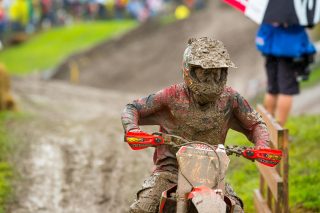 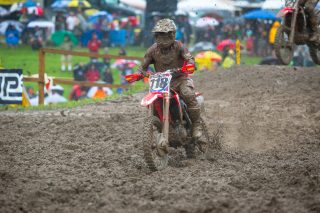 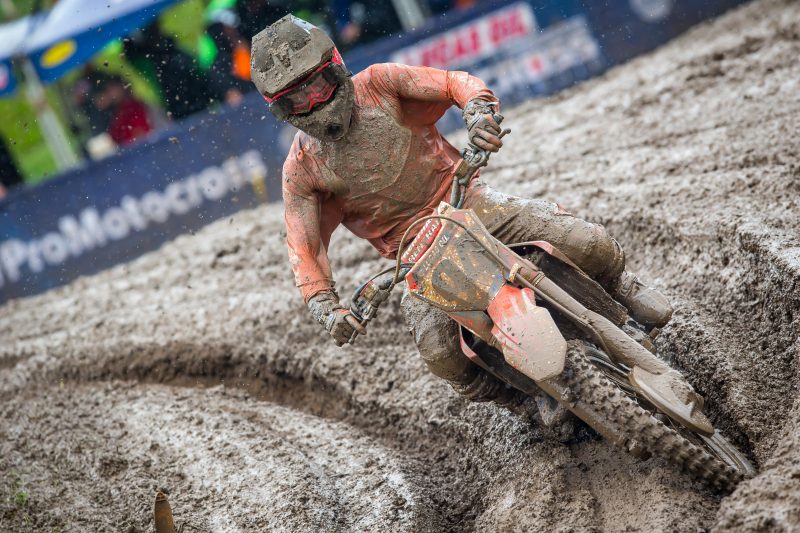