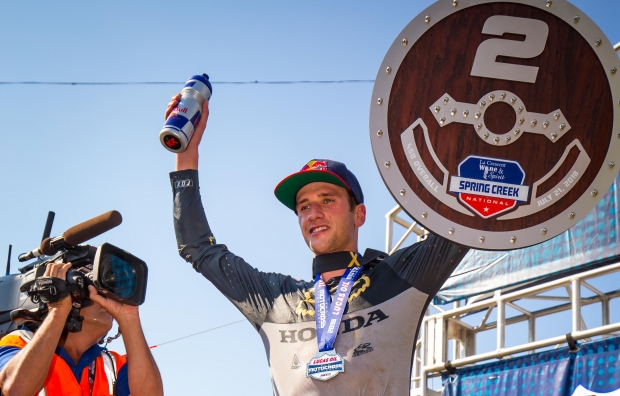 This weekend marked round eight of the AMA Pro Motocross series, at Millville, Minnesota’s Spring Creek MX Park, where Team Honda HRC’s Ken Roczen rode strong aboard his CRF450R, leading over half of the first moto en route to an exciting second-place overall result, via 2-3 finishes.

When the gate dropped in moto one, Roczen rocketed his No. 94 machine down the start straight, taking the holeshot and lead. Within the first few laps, the German had already pulled a small gap on the riders behind him. He came under fire at the halfway mark but fought hard to hold off the advances. It was a game of cat-and-mouse for much of the remaining 30-minute-plus-two-lap-race until lapped riders began to pose a challenge. While charging through the sand whoops, Roczen was held up by another rider, enabling Eli Tomac to sneak by. Roczen was unable to mount a counterattack and took the checkered flag in second. In moto two, Roczen turned in another solid start, coming around the first turn in third and then sneaking into second while charging down the big downhill on the opening lap. With 15 minutes remaining, a mistake allowed Tomac to close in, and a heated battle ensued. The two diced back and forth for some time before Roczen was overtaken and then went on to finish third.

“I’m pretty happy with today. I think this is one of the best weekends we’ve had overall. I felt comfortable all day and had a lot of fun. I did pretty good in qualifying, got good starts, and felt like I was flying in the first moto, so I’m happy with second. Obviously in the second moto there wasn’t enough left in the tank, but we have to just keep building from here. We made another small adjustment on the bike, but nothing major. The team and I are still working to refine the bike because this is my first season riding it outdoors and I came into it without much testing, so I’m searching for what works best. We’ve definitely made the bike better and I think it showed today. Normally I’m 4-5 seconds behind in qualifying practice and I was pretty close today, so it was good. I’m doing what I can and am enjoying the process of returning. I feel like once we win again, it’ll just be that much sweeter.”

“I think today was an even better second place than last time. Ken’s starts are on point, he led more laps, and his intensity level was higher for longer. I think he’s just getting stronger each week and starting to build on his momentum, so it was definitely a great day and progress in the right direction. The intensity level in the races is so much higher than training during the week, so right now Ken is still racing himself into race shape. He just needs to continue to get good starts and be in the hunt up front each week, and we’ll continue to see him on the podium.” 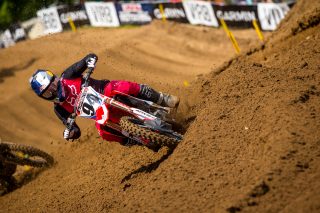 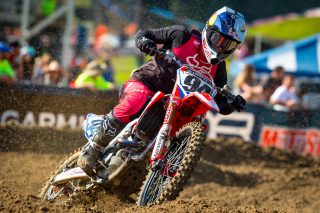 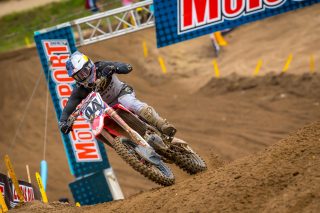 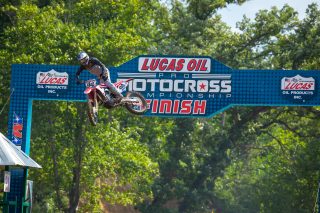 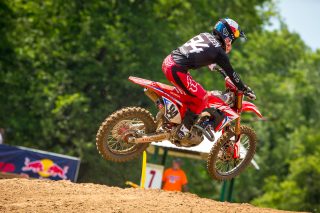 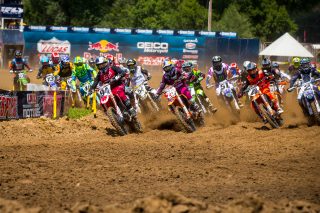 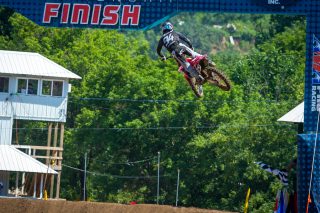 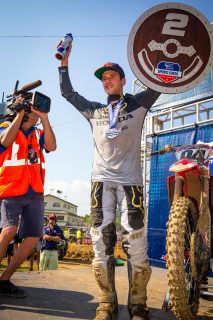 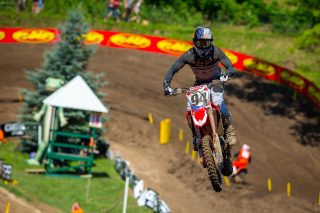 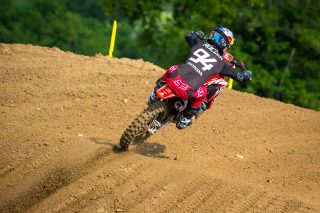 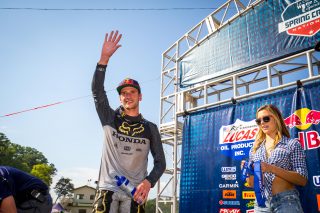 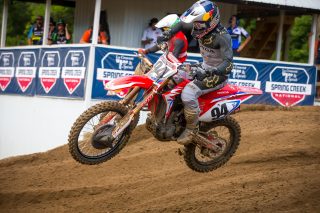 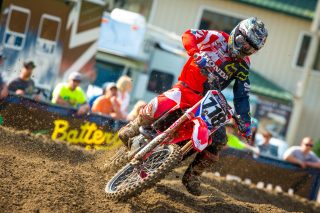 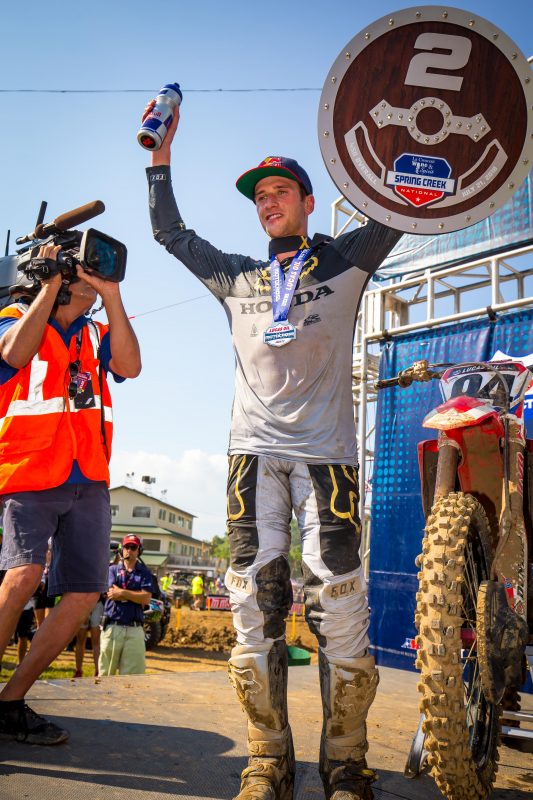