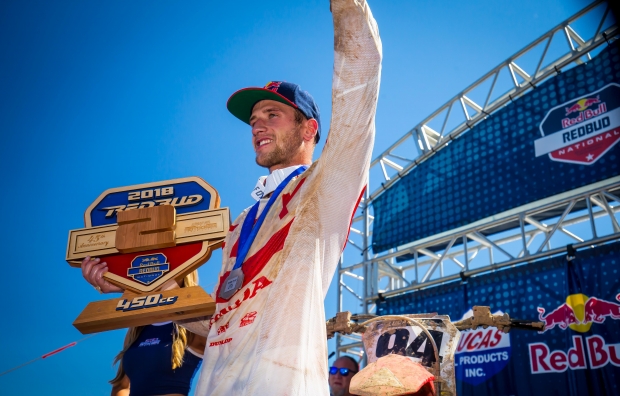 In front of a massive Independence Day Weekend crowd at the iconic RedBud National in Buchanan, Michigan, Team Honda HRC’s Ken Roczen had a monumental day for round seven of AMA Pro Motocross, earning his first moto victory since 2016 before securing second place overall.

In moto one, Roczen got a solid jump out of the gate and was near the front of the pack when a rider went down ahead of him in turn two, briefly holding him up and leaving him outside the top 10. After the completion of the opening lap, Roczen had worked his way up to fifth. He continued his charge forward, moving to second on lap four. It looked as though Roczen would ride to a solid runner-up finish, but with three laps remaining, a mechanical issue for the leader allowed the German to move into the front spot, taking his first victory since suffering two serious injuries over the past couple of seasons. When the gate dropped on the day’s second race, Roczen was once again toward the front, even leading at times on the first lap. He settled into second, playing cat-and-mouse with the riders leading and trailing him for much of the 30-minute-plus-two-lap race. He fought hard to maintain his pace but ultimately slipped to third by the checkered flag.

“It was a great weekend overall and this is my second podium this season, so it feels good. I kind of got lucky grabbing that moto win because a few of the good guys were in the back and Eli [Tomac] had that issue. Still, I’ll take the win because that’s racing. Either way, it felt so great to cross the finish line for that first win since everything that has happened. We had a bit of a dip down in the results the last couple weeks, but to be back on the podium is awesome. I had a mellow week and feel like I just came back this weekend even hungrier and was riding a lot better. We’ve really just been figuring out the bike more. We made a pretty drastic change this week to see which way we should go with things, and it really helped me out a lot. I’m excited for the rest of the season and looking forward to getting back out there in Millville.”

“Today was a huge accomplishment for Ken. This whole season has been about building and getting stronger each week, so for him to get his first moto win and be back on the podium with a second overall today is huge. He’s continuing to get good starts and is riding strong. We’re also making progress with the bike each week to get him more comfortable, so now it’s only a matter of time until he gets that overall win.” 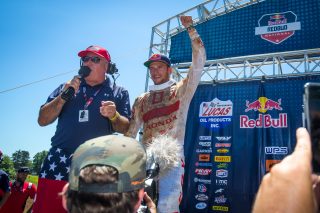 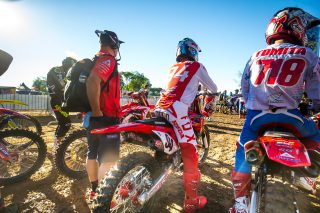 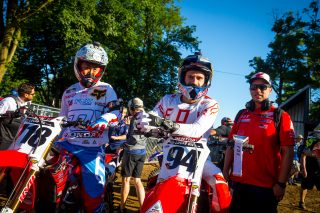 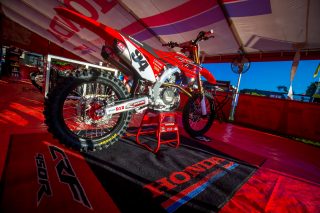 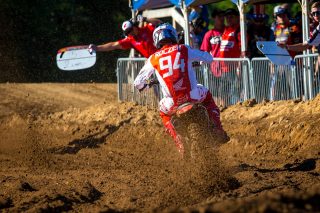 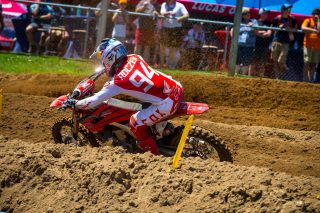 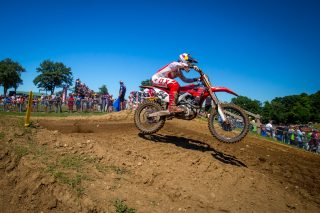 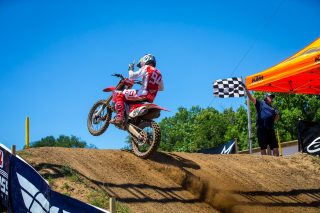 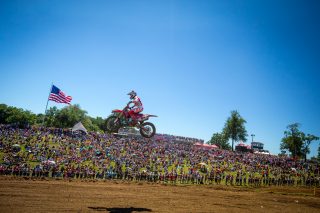 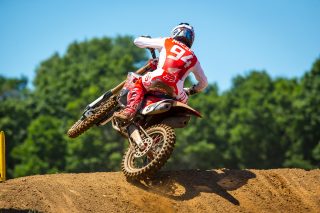 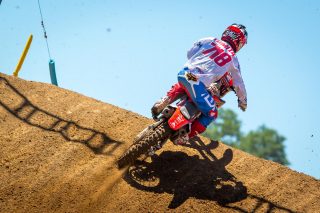 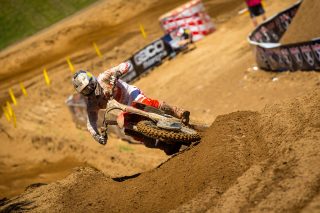 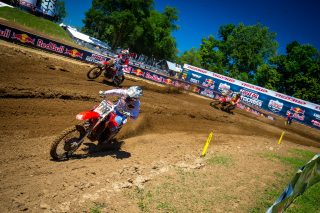 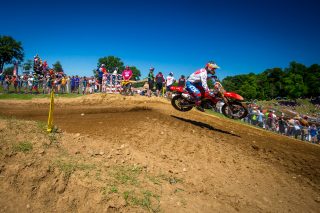 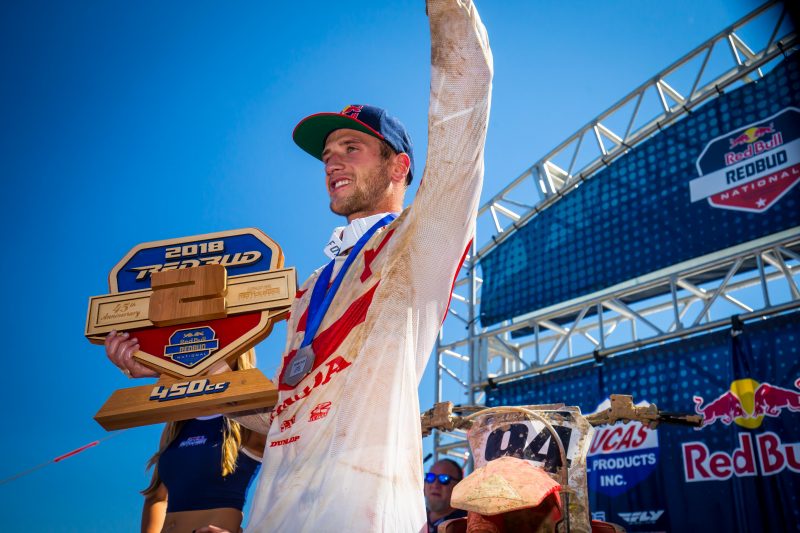