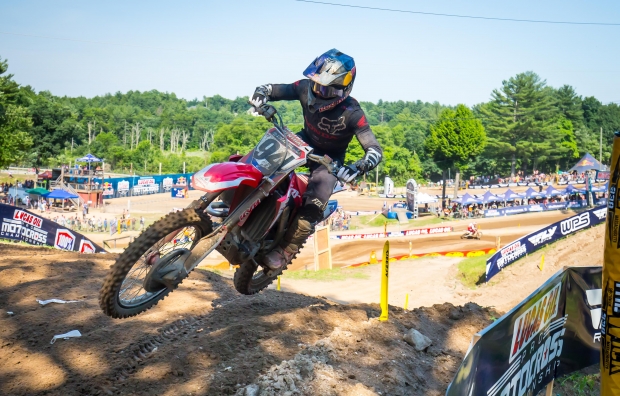 In hot, humid conditions at what is arguably the roughest circuit of the AMA Pro Motocross series, Team Honda HRC’s Ken Roczen continued his positive return from injuries, tallying 5-5 moto finishes for fifth overall in Southwick, Massachusetts, home of The Wick 338.

Racing at a circuit he hadn’t been to since 2016, the German kicked off the racing with a convincing moto-one holeshot aboard his CRF450R and held the lead for four laps before being overtaken by a battle involving the three riders who would eventually occupy the podium. Lap 13 saw him lose an additional spot, and he completed the final three laps in fifth. The second moto was steadier for the German, who started in fourth place before quickly advancing to third. Lap six saw him slip back a place, and he relinquished another spot three laps later to assume fifth, the position in which he would finish the moto.

“It was a little bit of a struggle. We made some changes to the bike to help me out a little bit, but you don’t want to make too many changes on race day. It’s still a learning curve after so much time off the bike. I’m trying everything at home to get back, but I feel like race shape is just going to take a little time. Today was brutal—super-hot and the track was pretty beat—plus I haven’t been here in a couple years. I fought it out, and I’m just going to continue working with the team and working on myself to get better. I’m healthy and got good starts again, so I’m pretty happy from that side. I’ve been going quite hard throughout the week, trying to put in more and more work, but I think sometimes it's good to take it a notch down and fully recover. RedBud could be another hot one, so we’ll recover and hopefully have a good race next weekend.”

“This was probably the toughest track and toughest conditions of the year, and definitely the sandiest race. I think getting out of here with a fifth place is good, especially because Kenny learned some more this week about the bike, about his fitness, and about this track. Every week, we’re learning more and getting stronger and stronger.” 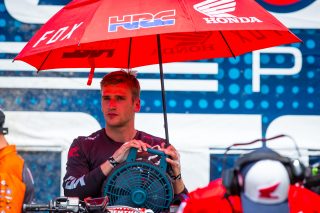 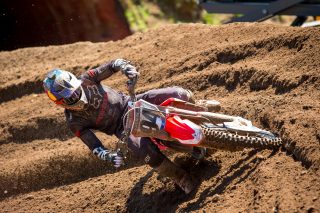 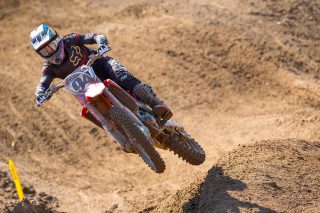 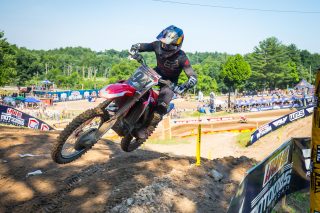 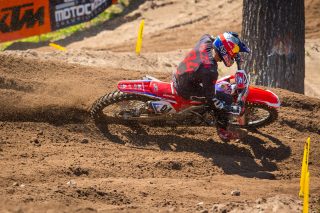 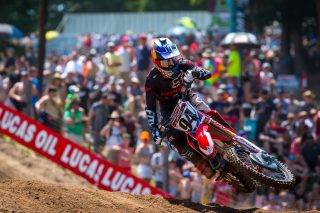 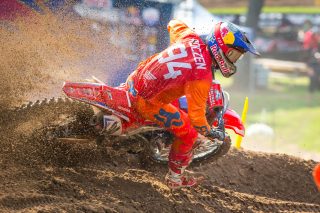 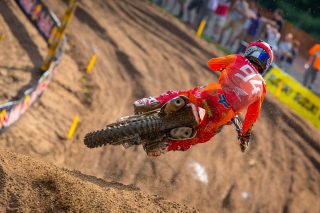 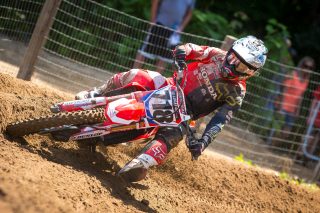 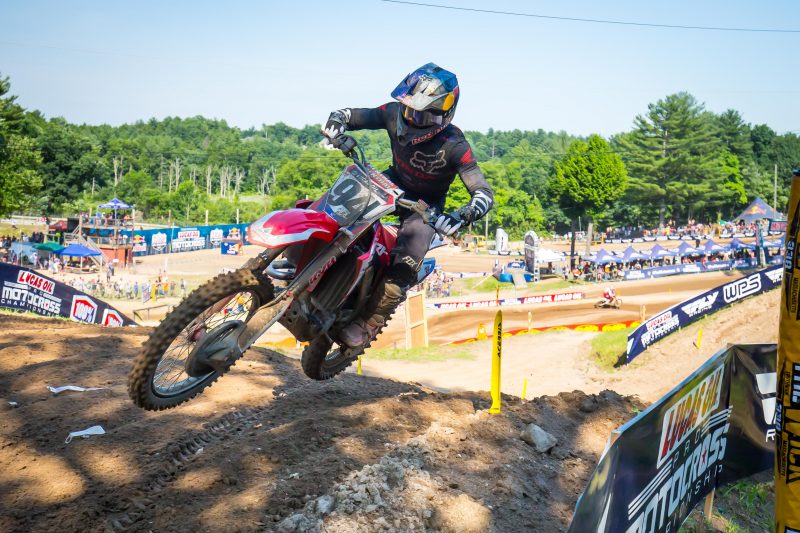