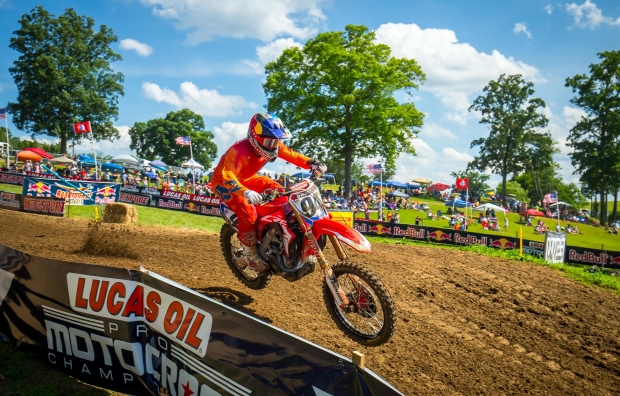 For the second consecutive week, Team Honda HRC’s Ken Roczen finished just shy of the podium, scoring another fourth-place overall result with 3-4 moto finishes at round five of the AMA Pro Motocross Championship in Blountville, Tennessee. In moto one, Roczen rocketed down the start straight with the holeshot and early lead. He immediately came under fire but was able to fend off the attacks until lap six, when he relinquished the front spot. He tried to mount a charge but was once again forced to play defense before falling to third and riding smoothly and consistently for the remainder of the 30-minute-plus-two-lap race.

In the second race, the German was once again unstoppable off the start, launching his CRF450R to another holeshot. He fell to second halfway through the opening lap, then lost an additional position one lap later. He maintained third until again coming under fire with eight minutes remaining. Roczen fought hard, but as lappers entered the picture he fell to fourth, which is where he finished.

“I’m happy with how today went. I got fourth, but I feel a lot better and am more satisfied with it this weekend than last because I think we made some good steps forward. I’m a lot happier with my second moto. We definitely made some great improvements on the bike between races. I was kind of fighting it a little in the first moto, but the changes we made were a lot better. I was having fun and not feeling beat up. I ripped two holeshots, which is great. I was up there in the first moto, finishing third, but I just wasn’t gelling. I don’t think the results show how happy I was with the second moto—not on the podium, but all in all I’m satisfied and we can just keep working forward from here on out.”

“Fourth overall is not where Kenny wants to be ultimately, but it was another week of progress. He made steps forward, being more comfortable with the bike, being a little stronger, and getting two holeshots. Starts are obviously key, and he’s really getting those dialed, with one holeshot last weekend and now two this weekend. Everything is building, which is what we want to see each week.” 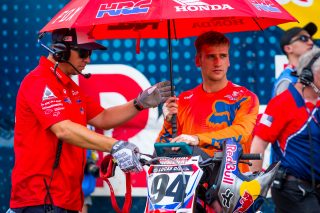 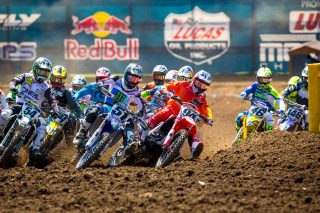 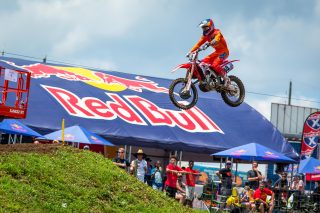 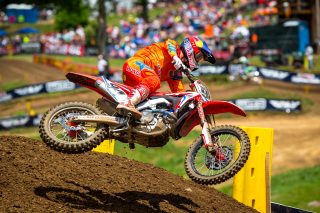 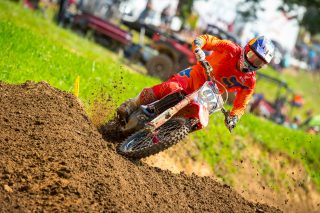 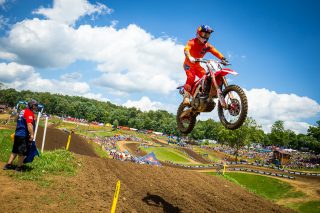 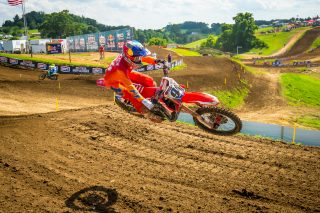 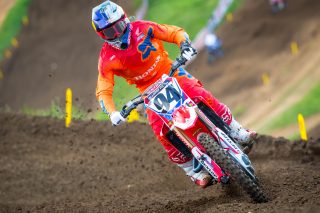 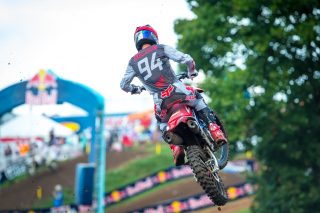 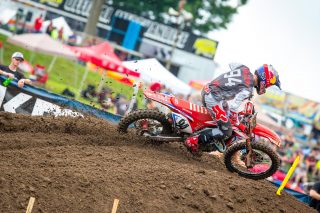 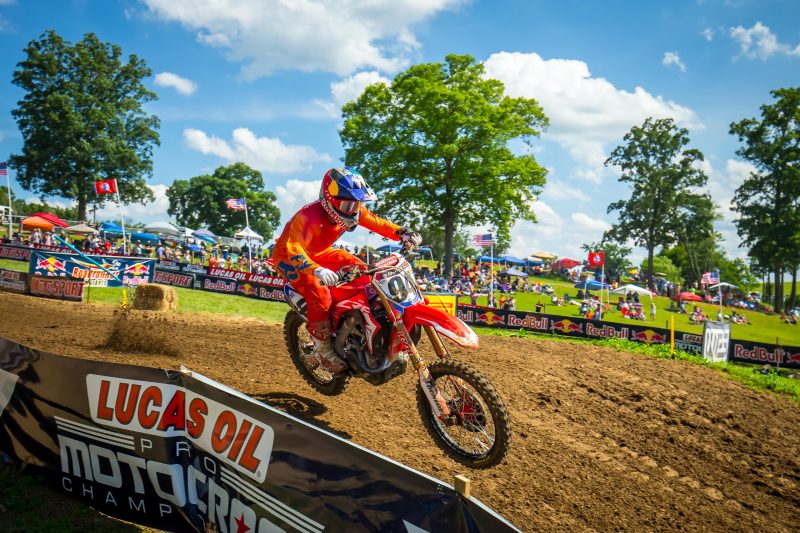