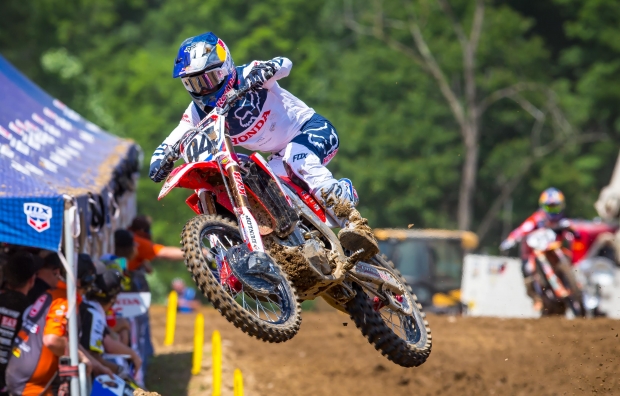 Coming off the season’s first break and his first full week of solid training at home in Florida, Team Honda HRC’s Ken Roczen was eager to return to action at Pennsylvania’s High Point Raceway for round four of the AMA Pro Motocross Championship. Although a crash thwarted his efforts at scoring another podium finish, the German and his team were pleased to walk away with fourth overall via 7-3 scores.

In moto 1, Roczen got a solid jump out of the gate but was involved in a large first-turn incident that left him and his CRF450R at the bottom of a pileup. He remounted in nearly last and began an impressive come-from-behind ride, advancing from 31stat the completion of the opening lap to seventh by the checkered flag. When the gate dropped for the second moto, Roczen was looking for redemption, rocketing down the start straight with the holeshot. On lap two, he made a mistake and lost a position. He tried to stay within striking distance of the leader while also fending off the advances from behind, but he eventually slipped to third, which is where he remained until the finish.

“I kind of struggled with the track, especially in practice. I wasn’t really gelling with the new layout. As always though, I went to the first start confident. I got a decent jump, but there was a big pileup in the first turn that I was involved with. I got run over, had bikes on top of me, and was basically at the bottom of the pile. Luckily nothing was hurt or wrong with the bike, so I just had to come from behind and made my way up to seventh. After the first moto, I came back in and just tried to get as much rest as possible before the second race. I told Oscar [Wirdeman] that I was going to get the holeshot and I did, so I was pretty stoked about that. I tried to run up front as long as possible, but I didn’t have it today and faded. I still finished third, which is good. I have to be okay with it, even though I’m a little bummed. The first start crash could’ve been worse, and I’m happy I was able to bounce back in the second race with a good start and be up front for a bit. I’m happy with fourth overall.”

“Overall, today went pretty well considering how the first moto started. Ken is continuing to build and make progress each weekend, so we’re still on track. He delivered a solid result, is now fourth in points, and is leaving healthy, which is the number-one goal. We’re going to continue fine-tuning the bike while Ken works on himself and his hand, and we’ll come into Tennessee strong.” 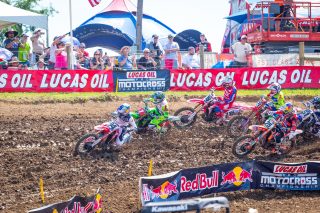 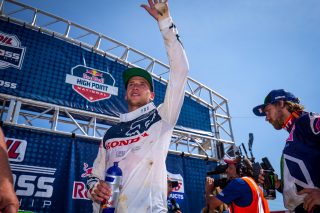 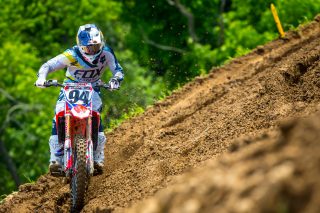 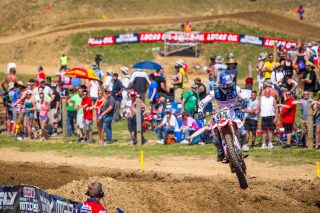 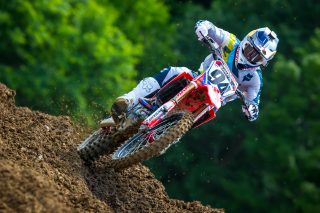 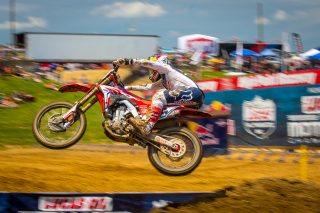 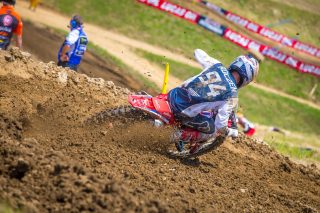 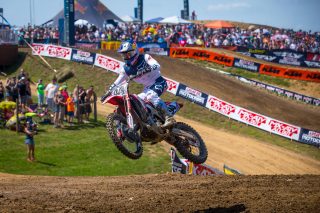 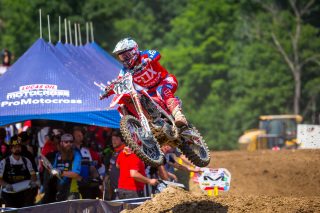 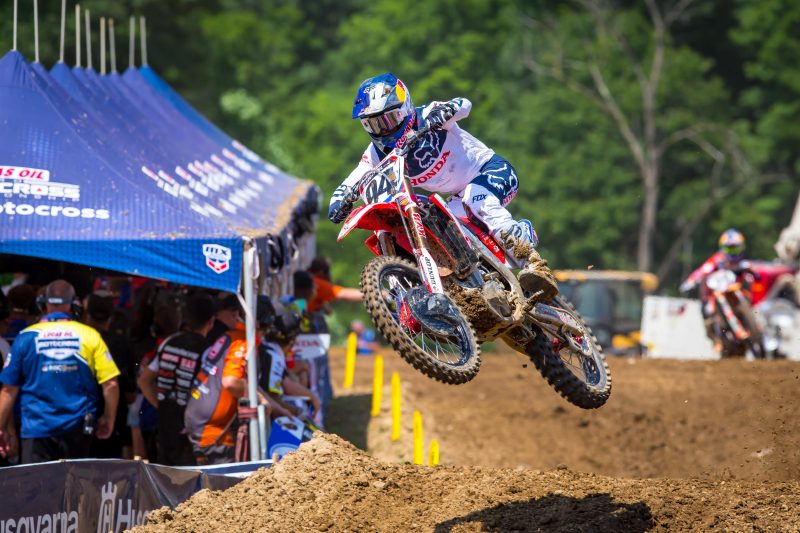