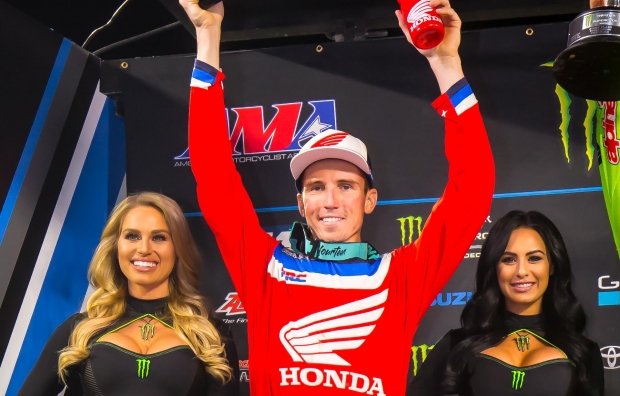 Round 3 of the AMA Supercross series at Anaheim’s Angel Stadium, which hosted the first-ever Triple Crown event, saw Team Honda HRC’s Cole Seely capture second overall for his first podium result of the season, with an impressive 1-2-7 tally. When the gate dropped for the first of three 450SX main events, Seely got off to a second-place start. He quickly moved his CRF450R into the lead on the opening lap and rode unchallenged for the remainder of the eight-minute-plus-one-lap race. In the second main, Seely got a top-five start and moved into second on lap two. He kept the leader honest, making advances toward the end of the race before a mistake forced him to settle for second. The evening’s final race proved to be the biggest challenge as a less-than-desirable getaway left Seely nearly 14th on the first lap. The Californian spent the 15-minute contest maneuvering through the field to salvage a seventh-place finish, enough to wrap up second overall.

With Saturday’s race marking the one-year anniversary of Ken Roczen’s frightening crash, the German had a challenging evening overcoming his subconscious. Although he had hoped for another podium finish, he was pleased to put this race behind him and walk away healthy with a ninth-overall result. In the first main event, Roczen took an eighth-place start and then struggled to find his rhythm, losing spots before taking the checkered flag in 11th. Another poor start in the second race left him outside the top 15 on the first lap, but he advanced to 12th by the finish. The last main saw Roczen start near the front before settling into fourth on lap five, which is where he finished.

“Tonight was very interesting. It’s Anaheim 2, which is obviously where I crashed and even though I tried not to think about it at all, it lingered subconsciously in the back of my mind. I didn’t feel like myself at all out there. I was riding bad and couldn’t seem to do anything about it. I went into the first main, got a bad start, felt terrible on the track and basically went backwards. That definitely wasn’t the plan but the worst part was, I had two more to go [laughs]. Even though I didn’t feel good, it was great to just finish it and get this one off the checklist. It was big night and obviously, it could’ve gone worse—as we saw here last year. We’re walking away from here super healthy and looking forward to next weekend’s race. All in all, it’s a tough pill to swallow as a rider because I want to win or at least battle for the win. It for sure wasn’t there today though. I want to move on, forget about tonight and start looking forward to the next one.”

“It was a really solid night for Cole. I was glad to see him get great starts in those first two races. Unfortunately, in the last one, the start is what got him. He still rode incredibly hard and came through the pack as quick as he could but it really set him back. I think the sprint-style format of the first two races played into Cole’s favor, he was strong and aggressive, but it really came down mainly to the starts. He’s continuously improving each week so I anticipate him being on the podium much more this season. I think Ken’s starts had a lot to do with his struggles tonight. When he was in back, it was really hectic and there was a lot of banging going on, so I think that may have shook his confidence a little. The way the track was, there wasn’t a big difference in lap times so you really had to get a start to be up there. I was glad to see him bounce back with fourth in the last race, so that was a good way to end it.” 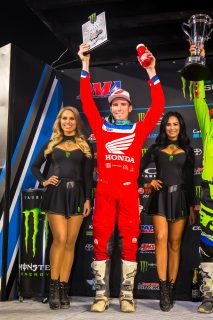 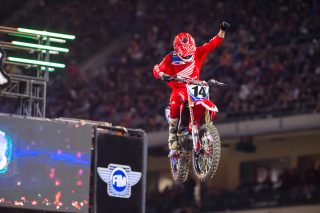 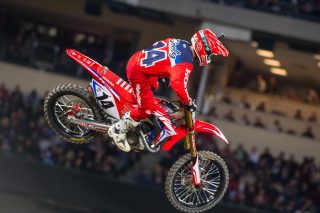 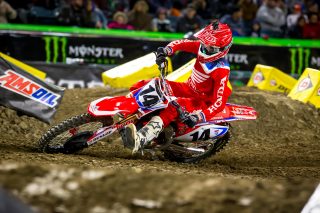 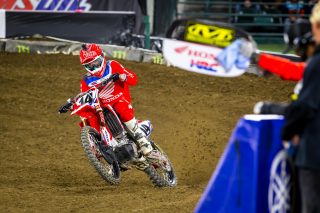 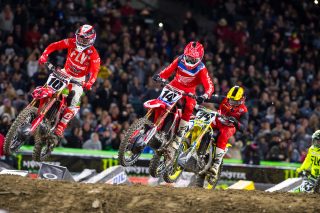 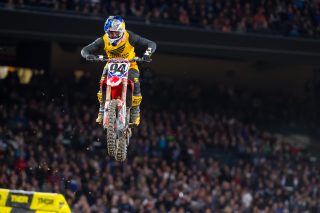 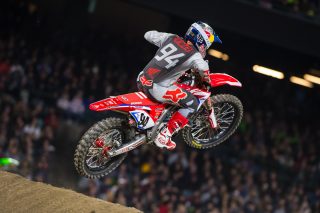 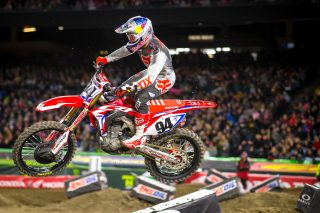 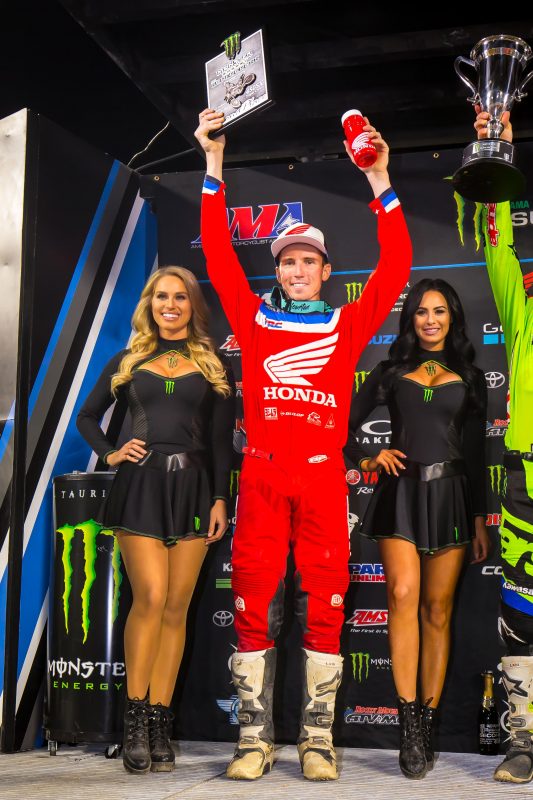