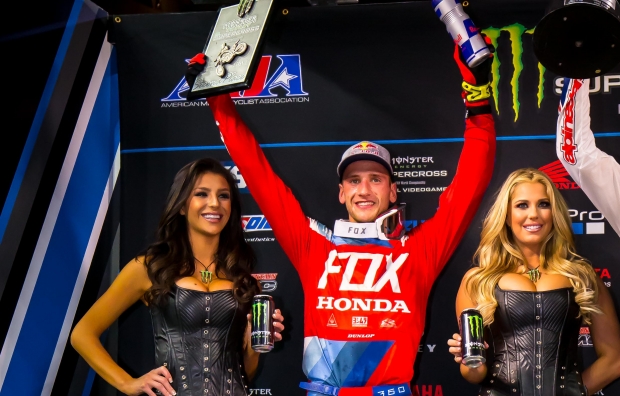 Round 2 of the AMA Supercross series, held at Houston’s NRG Stadium, was an exciting one for Team Honda HRC, as Ken Roczen put together an impressive ride, leading much of the main event and finishing second in only his second race back after nearly a year off due to injury. When the gate dropped, the German launched his CRF450R to an upfront start, taking over the lead on lap two. On lap 14, Roczen relinquished the lead but rode smoothly and prudently to take the checkered flag in second place.

Teammate Cole Seely also had a noteworthy night, improving on his result from Anaheim to score fourth place. Following a top-five start, Seely quickly moved into fourth, then engaged in a heated battle before taking over third. It looked as though the Californian may join his teammate on the podium, but after eight laps he fell back to fourth, which is where he finished.

“This was a good weekend for us. I’m really stoked to be able to deliver a podium to the team in only our second race back. I would’ve loved to win it obviously, but Jason [Anderson] was going good all day so I wasn’t going to just send it and do something stupid. I had two good starts in the heat and main event and just tried to ride smart in both. I had some good battles with Justin [Barcia] and Jason; it was clean and fun. We’re moving in the right direction. It’s only the second round and everything is going how we planned. I don’t think there’s much more we could ask for.”

“That was as good as a win tonight. It was great to see Ken back on the podium. He’s right on his plan of just building every week and making more progress. He’s getting more comfortable on the bike and in race situations, so he’ll continue to chip away at it each week. I think we’re seeing a more mature and experienced Ken. He knows he’s in this for the long haul and is working on staying smart and gaining momentum. Cole rode well tonight too. He still has some things to work on, but it’s early in the season and he’s already improving. His starts were better today, he was working on different lines all day, and his aggression was there in the heat race. He battled hard to get around Barcia in the main and really should’ve beat him, but he made some mistakes that I think kind of rattled him and caused him to tighten up. He just needs to go back and learn from these mistakes and improve for next week.” 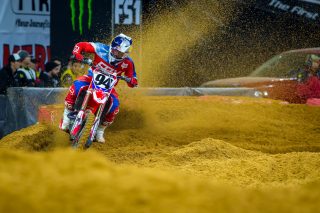 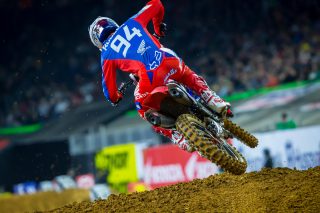 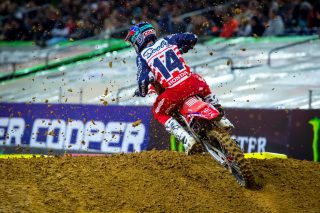 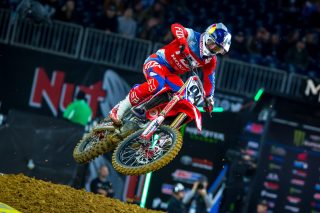 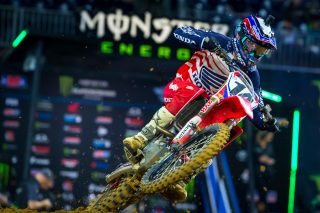 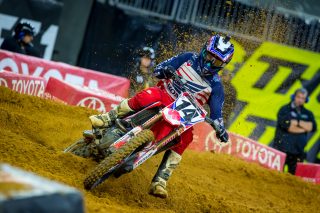 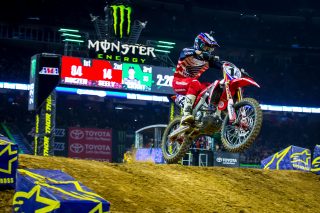 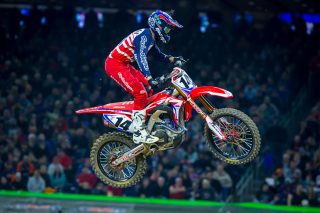 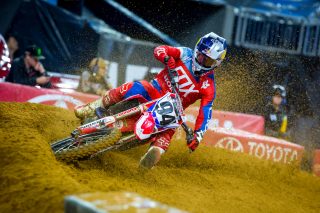 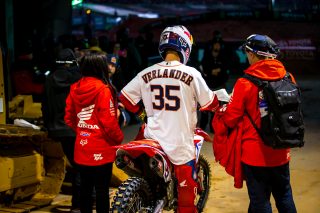 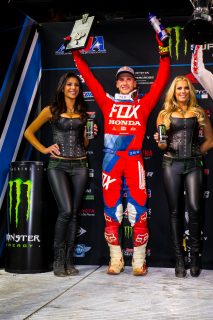 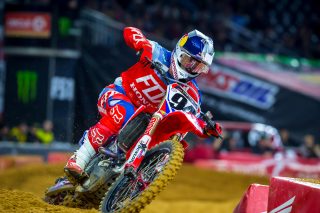 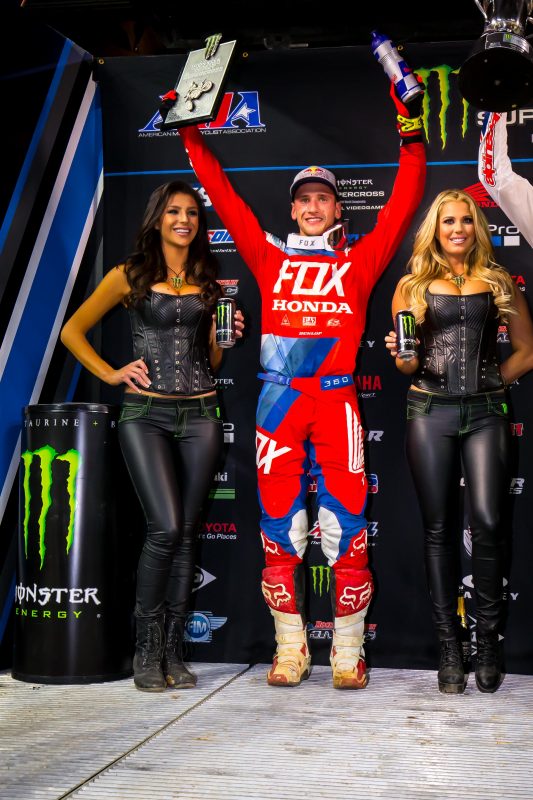