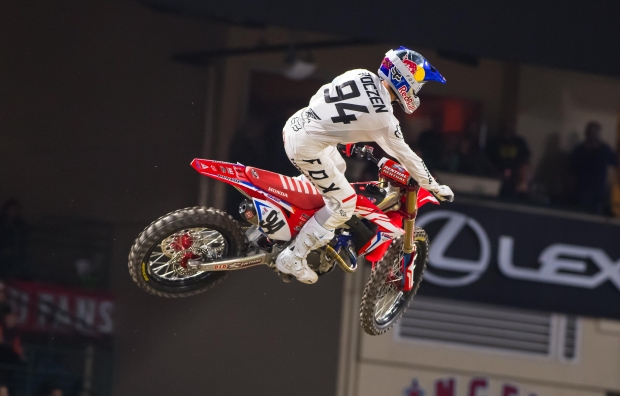 The first round of AMA Supercross, at Angel Stadium of Anaheim, was an exciting one for Team Honda HRC as it saw the return of Ken Roczen, who scored an impressive fourth-place finish after being sidelined for nearly a year. When the gate dropped for the main event, the German was slow off the line, leaving him outside the top 15 around the first turn. By the completion of the opening lap, Roczen had made his way into 12th. He continued his charge through the field, moving into sixth halfway through the 24-lap main event. Despite a mistake around the middle of the race, Roczen took the checkered flag in fourth.

Despite having to shake off some pre-race nerves, Cole Seely put together a solid performance to finish sixth on the night. The Californian got off the line to a less-than-desirable start but made quick passes on the opening lap, moving into seventh. He gained one more position after that before settling into sixth.

“Earlier, I said if I win, get third, or fifth, it doesn’t matter and I’ll be happy, but when I came off the track, it did matter to me. I really wanted to win. I was bummed because halfway through, I had the speed and was catching those guys, but I made a mistake where I scrubbed and dragged my boot on the ground and almost crashed. I was riding a little tight and tried to shake it off, but towards the end I tried to just keep it smart. I didn’t want to do anything stupid because there’s a lot of racing left. The more I think about it, fourth place isn’t too bad. We could’ve had a way worse night, and I really think without that mistake I would’ve been on the podium. There were some nerves on the line just due to lack of experience starting with 20 riders. I kind of messed up both times and just dumped the clutch, so I was pretty far back in the main event, which was a little sketchy. I think if I had gotten a better start, my night would’ve been even better. I’m happy to be here and excited to keep racing.”

“Tonight was a good start to the season. It’s nice to get this first one out of the way and have everyone leaving safe with good, solid finishes. This first round, nobody really knows what to expect, especially Kenny after being off for such a long time, but he was impressive. A fourth is something he can build on to get some more confidence in a normal race situation. Cole learned some stuff and has a few things to work on. His fitness is at a different level this year, so he has the strength and speed but he still needs to work on his aggressiveness during the middle and end of the race.” 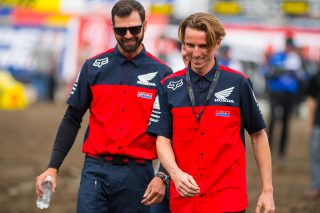 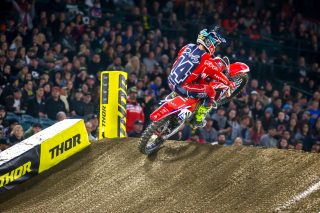 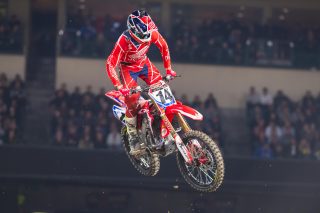 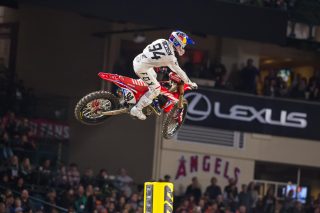 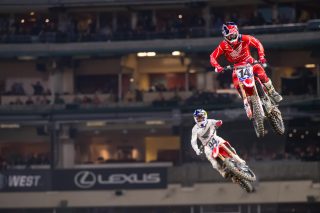 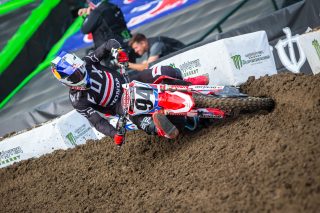 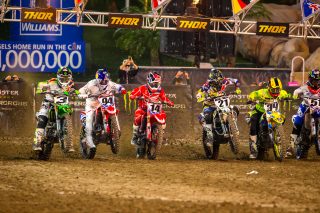 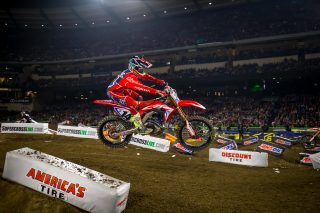 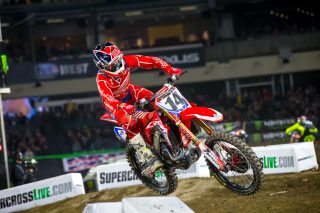 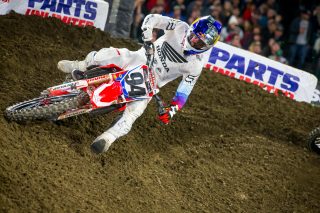 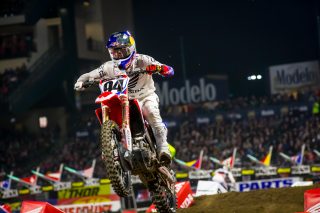 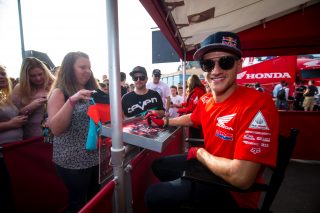 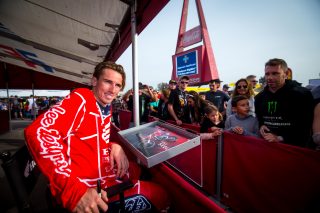 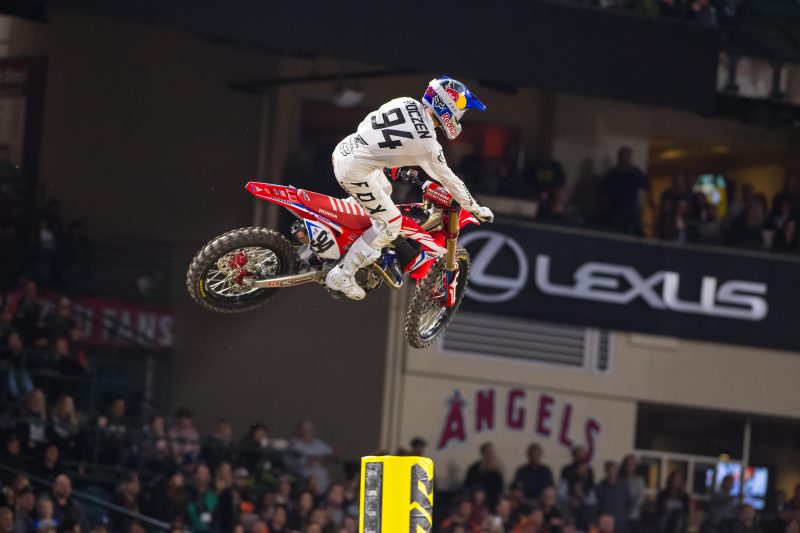