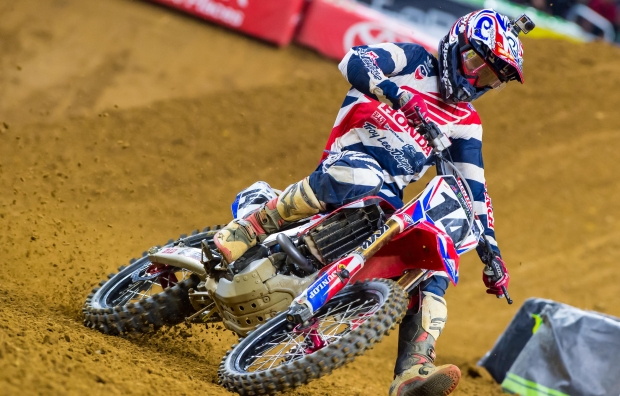 The AMA Supercross series headed to AT&T Stadium in Arlington, Texas, for round seven, and it was a night of mixed emotions for Team Honda HRC. Cole Seely finished just shy of the podium and teammate Trey Canard was ninth.

After the main-event gate-drop, Seely rounded the first turn in fourth aboard his CRF450R and made quick work of the rider in front of him. He maintained third position for the majority of the race, but with track conditions getting increasingly difficult with each passing lap, the Californian began to fall off the pace, allowing Jason Anderson to close in. On lap 14, Seely relinquished one position, ultimately taking the checkered flag in fourth. Canard had a challenging night, completing lap one in 15th place and working his way up to 10th before going down in a turn. He put together another impressive charge, advancing from 17th to ninth by the end of the 20-lap race.

For the second time this season, the Red Riders were given a special opportunity to visit pediatric brain tumor patients thanks to the Pediatric Brain Tumor Foundation and Ride for Kids, for which Honda is the presenting sponsor. The visit took place on Friday at the Dallas Children’s Medical Center, where Trey Canard, Cole Seely and GEICO Honda’s Justin Bogle spent time in several playrooms, hanging out with young patients before making bedside visits to children who weren’t well enough to join earlier. The riders autographed posters for each of the children and handed out Honda gift bags, each of which included a T-shirt, beanie and stickers. Fox Sports 1 footage from the visit was used in a small feature that aired during the broadcast and will be included in an episode of “Chasing the Dream” to air later this season.

“I’m really happy we get the chance to come do these visits when we’re in town,” Canard said. “It’s so often that we take advantage of the small things in life and don’t realize how blessed we are, so to be able to come and put a smile on children’s faces when they’re going through so much, really puts everything back into perspective. They don’t know who we are or what we do, but they love having visitors, which is what matters.”

“Today was a lot of fun,” Seely added. “We played games with some kids, colored and crafted with others and even played air hockey and video games. It’s really cool to be able to make an impact on someone’s day, even if it’s just for a moment.”

“There were some good steps in the right direction, but obviously I’m disappointed. I just have to get better on the starts and I won’t be in trouble like I have been. We’ll keep working and come back next week.” 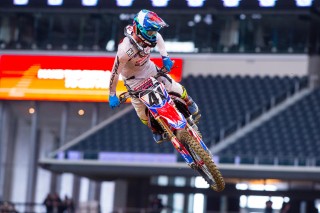 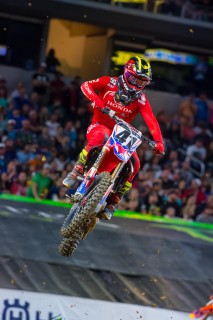 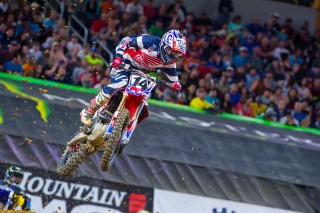 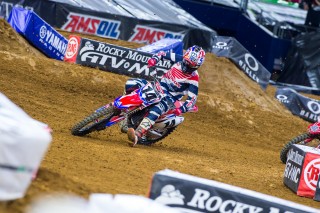 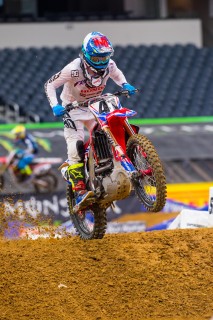 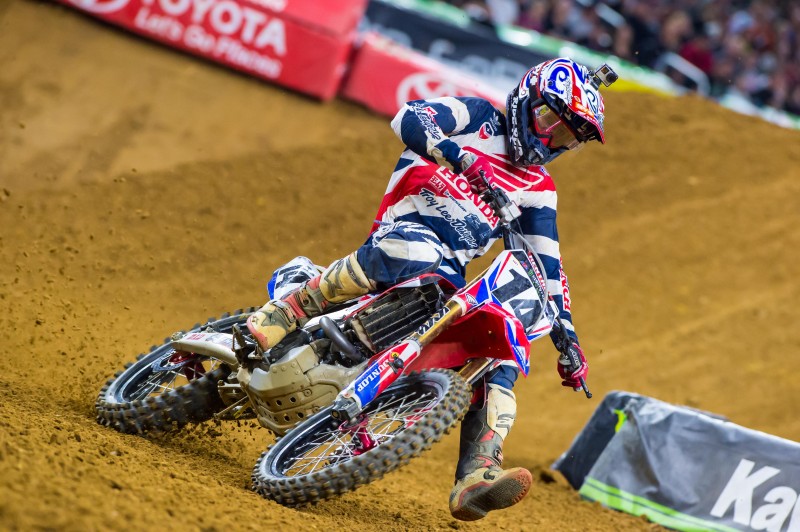