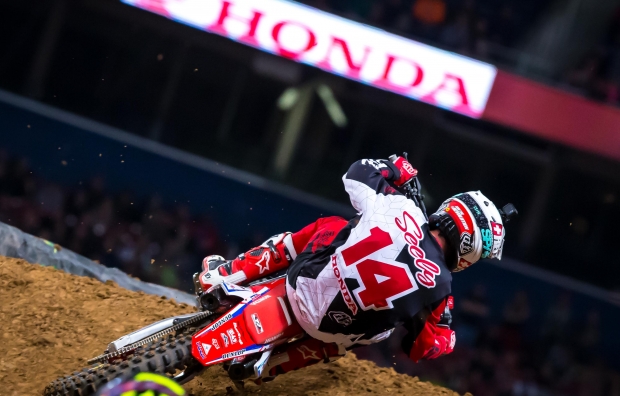 During round 13 of the AMA Supercross series, Team Honda HRC’s Cole Seely rebounded from his worst result of the season last weekend, securing a solid sixth-place finish aboard his CFR450R. Seely was pushed wide in the first turn and was shuffled back in the pack, but he swiftly went to work, making his way from 12th on the opening lap to fifth on lap 8. The Californian relinquished two positions toward the end of the race but managed to capitalize on another rider’s mistake to regain sixth by the checkered flag.

THE FOCUS: 13 and Counting

Unlike many other sports, there is little downtime for riders who compete at the highest level in AMA Supercross and Motocross. In fact, the St. Louis race marked the 13th consecutive weekend that Cole Seely and the other riders have competed, as there have been no breaks in the schedule thus far. This is a challenge not only physically, but also mentally. Between the travel days, training days and attempted recovery days, it’s imperative that these athletes do what they can to find a balance in their programs.

“It’s really tough to go this many races straight,” Seely said. “It’s hard to find the right balance. If I don’t do enough during the week I almost feel guilty but then like this week I did way more than I had been doing and felt kind of tired when I got to the race. It’s definitely a balance between physical and mental. I think you really need to take it easy and trust that your base is there to keep you going each weekend. I wanted to have a hard week and kind of put myself through the wringer, but I felt it for sure when the weekend came. I’ll have to back it down before next weekend again.”

Luckily, following round 14, Seely and the entire Team Honda HRC crew will get a much-needed weekend off. 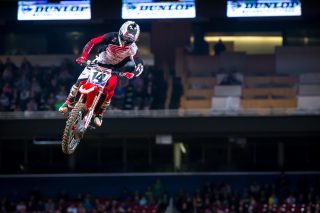 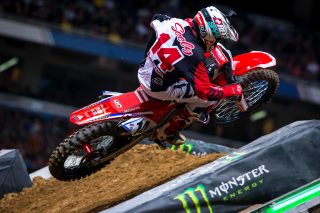 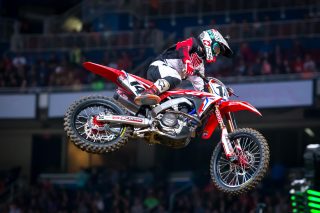 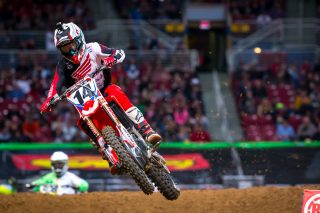 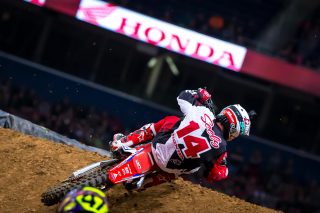 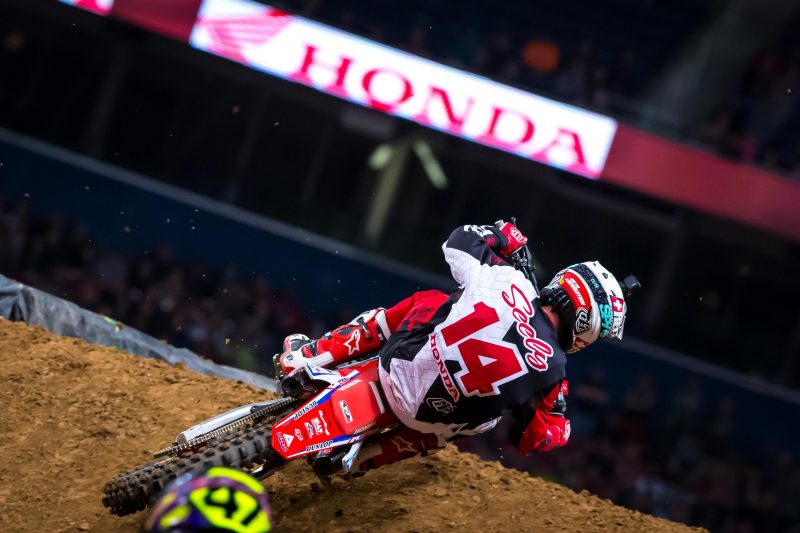