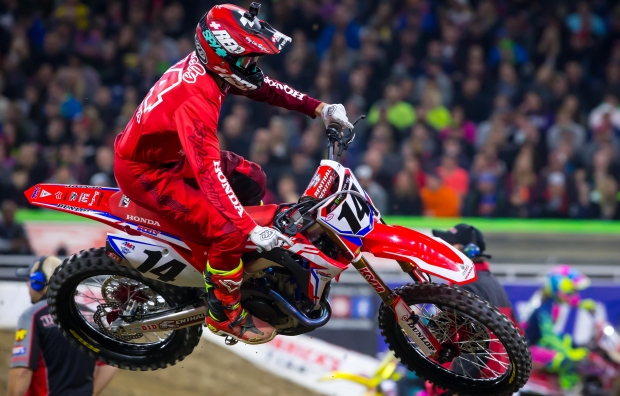 It was a challenging night for Team Honda HRC’s Cole Seely at round 12 of the AMA Supercross series in Detroit, Michigan, as a first turn crash left him fighting for position throughout the entire main event. Seely got a decent jump out of the gate and was charging into the first turn when another rider set off a domino effect, hitting him from behind and ultimately sending him to the ground. He swiftly remounted his CRF450R and went into salvage mode, quickly trying to work his way through the field. After the completion of the first lap, Seely was 16th but by the halfway point he had made his way into 10th, which is where he would finish.

THE FOCUS: Andrew Short Takes On the Mexican Desert

Honda brand manager Andrew Short was absent at the Detroit Supercross, having spent most of the previous week competing in the four-stage Sonora Rally, which was won by Monster Energy Honda Rally Team’s Ricky Brabec. Short, who recently learned rally navigation, campaigned the Mexican race aboard a Honda CRF450X to finish third overall behind Brabec and Ox Racing Honda’s Mark Samuels.

“I had a lot of fun in Mexico,” Short said. “It was a really cool experience to see all the hard work and passion that goes into making a rally. I met a lot of cool people, including the HRC Rally team. For me though, it was the ultimate test—a combination of thinking, riding and technique.”

Short made a mistake on day one, attributing it to excess speed prompted by overexcitement. “I got really lost, made a few wrong turns and trusted some people’s directions that I probably shouldn’t have instead of following my own instinct,” he said. “It was actually a great learning experience but I lost a lot of time on that first day. Each day though, I got a lot stronger and better. The sand dunes were massive and you’re just going off navigation, so that was completely new for me. I’m physically and mentally tired but overall it was an amazing experience that I’ll never forget. I can’t wait to do another one.” 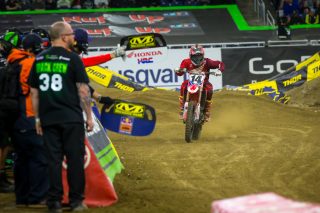 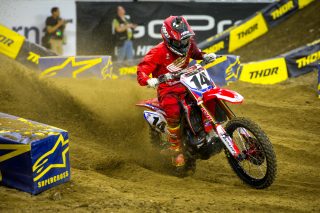 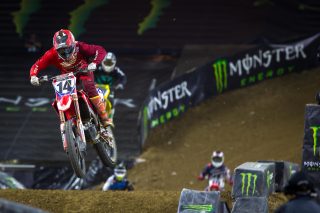 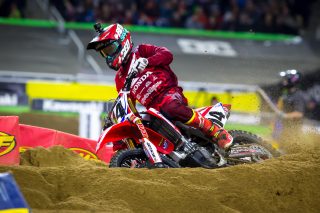 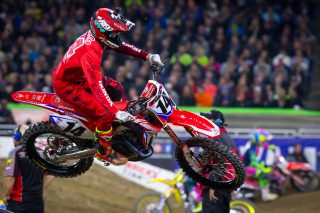 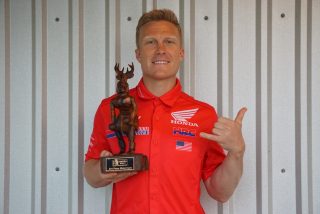 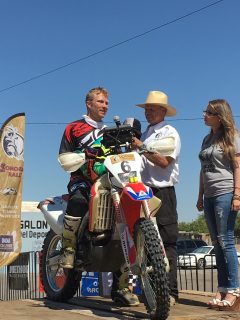 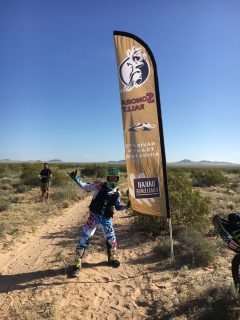 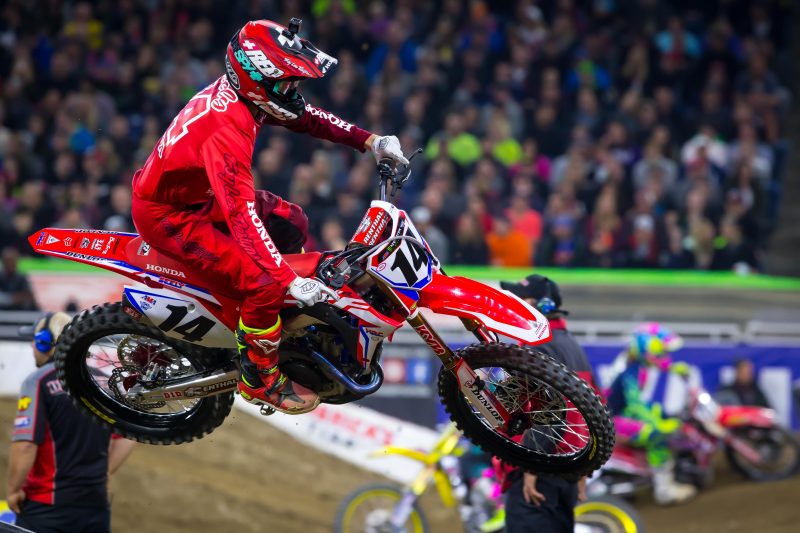