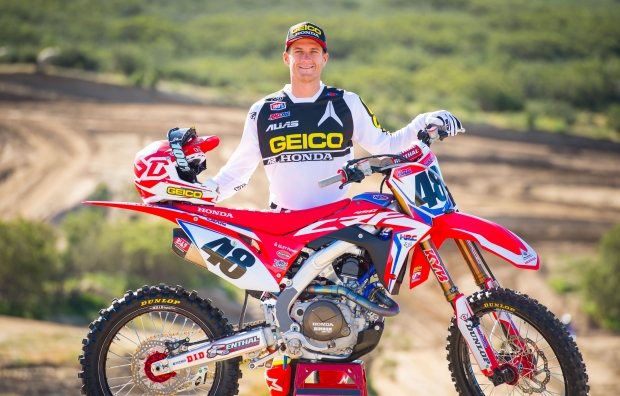 TORRANCE, Calif. (April 4, 2017) – Team Honda HRC is happy to announce that current GEICO Honda rider Christian Craig will fill in for the injured Ken Roczen throughout the entire 12-round AMA Pro Motocross series. Craig will pilot a factory CRF450R alongside Cole Seely beginning with the Hangtown season opener on May 20.

Craig is not new to the premier class, having campaigned 450s during the 2009 ’11, ’12 and ’14 Pro Motocross seasons. The Californian has a career-best 450 outdoor finish of seventh and is hoping to improve with help from the factory squad.

“Honestly, when I got the call that factory Honda wanted me to fill in, I couldn’t stop smiling,” Craig said. “To have this opportunity is an honor. Obviously, everyone including me is so bummed Kenny got hurt, and I’ll do everything in my power to make the team and Kenny happy they chose me as the guy to ride his bike while he recovers. I’ll be going into the season open-minded and as prepared as I can be. The 450 class is more stacked than ever, but hopefully after the first couple rounds I’ll be able to learn the pace and see where I fit in. Thanks to the entire Team Honda HRC and GEICO Honda crews for allowing this to happen, and to Kenny for letting me borrow his bike for the summer. I’m beyond grateful.”

“We’re really excited to have Christian riding for us in the AMA Pro Motocross series,” said Team Honda HRC manager Dan Betley. “He’s shown notable speed in the 450 class in previous years, and I think he has the potential to deliver solid results. GEICO Honda is our extended family; we have a great relationship, so we appreciate them allowing us to have Christian for the season.” 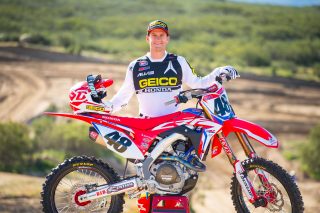 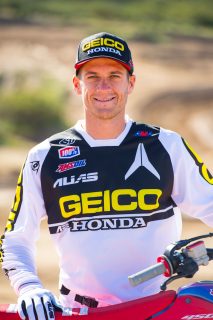 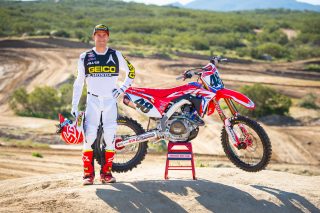 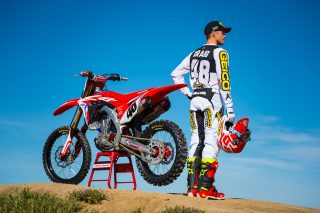 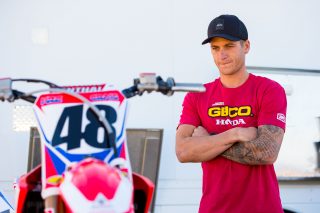 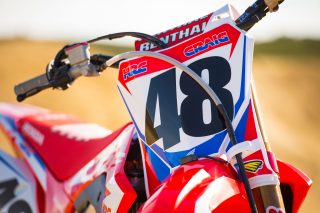 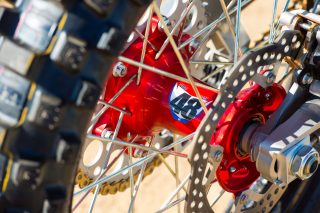 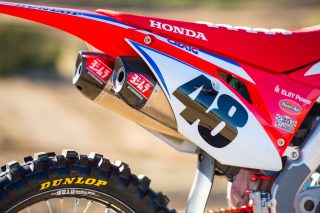 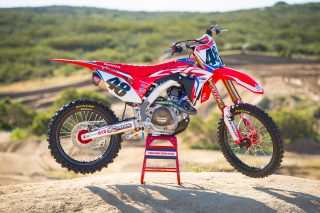 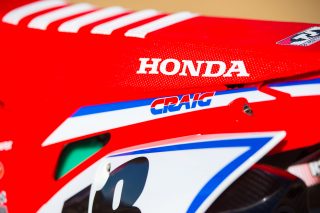 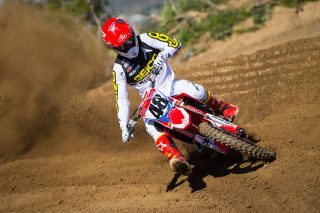 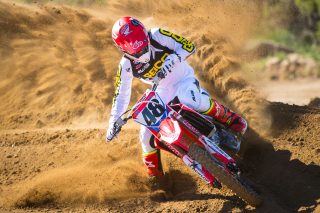 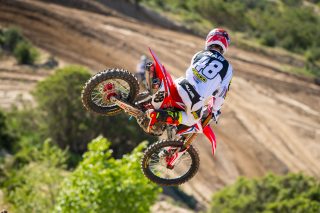 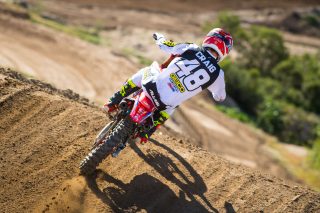 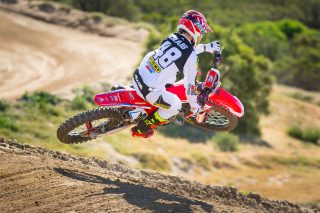 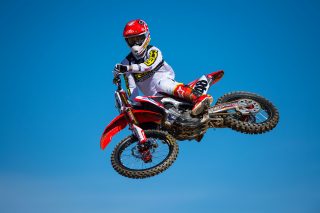 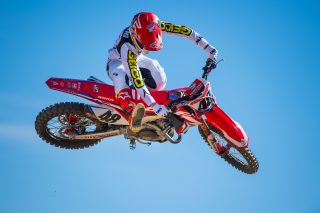 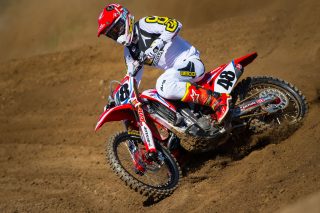 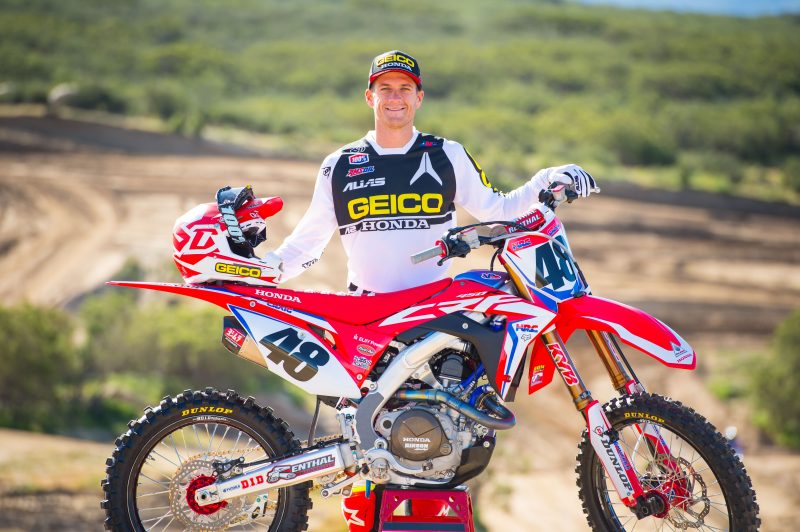