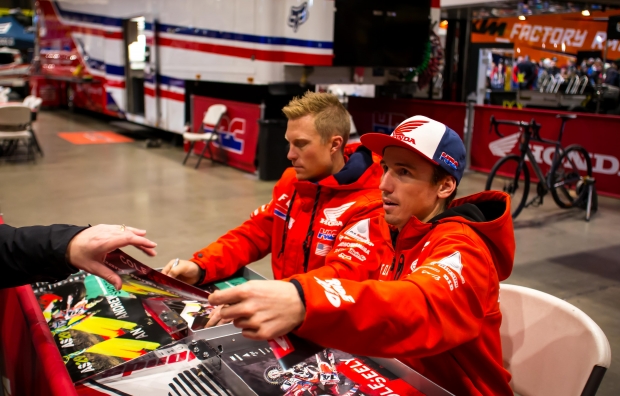 Round 13 of AMA Supercross didn’t go as planned for Team Honda HRC, as Cole Seely was sidelined for the evening after aggravating a preexisting groin injury during the daytime program. Halfway through the only qualifying session, Seely dabbed his left foot in a corner, twisting his leg and forcing him into the pits. After the Californian was evaluated by the Alpinestars Mobile Medical Unit, it was determined that he would not compete due to a possible tear in his adductor muscle. Seely will visit his physician this week to receive a full diagnosis and prognosis.

With supercross winding down, riders and teams are shifting their focus to the approaching AMA Pro Motocross series, and Team Honda HRC test rider Andrew Short has been doing outdoor testing at his home in Texas. For the next phase, team manager Dan Betley hit on a unique idea to increase the effectiveness of preparations.

“One of the biggest challenges is finding an adequate track to test on,” Betley explained. “Most of the tracks in Southern California aren’t very rough and you’re often sharing the track with a lot of other people, which changes things because there’s a big difference between amateur and professional lines. The idea I had was a take on what they do in road racing, where teams get together and rent the track.”

The test will take place in Central California this week, and in addition to Team Honda HRC and GEICO Honda, squads expected to participate include Red Bull KTM, Troy Lee Designs KTM, Rockstar Husqvarna and RCH Suzuki, so between 12 and 14 riders should be on the track at any given time. The expectation is that this should allow for realistic conditions and a better opportunity for chassis and suspension testing. 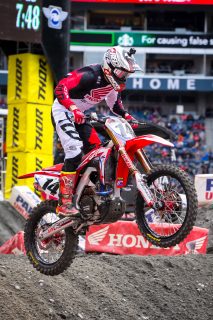 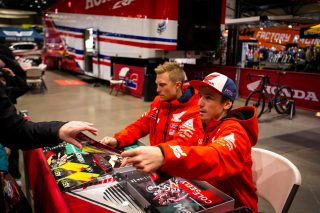 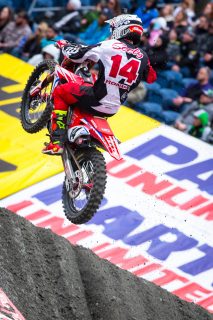 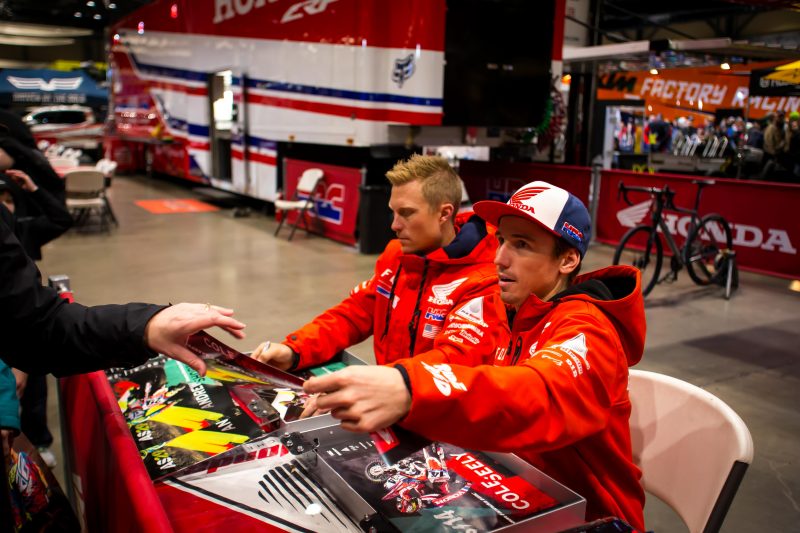