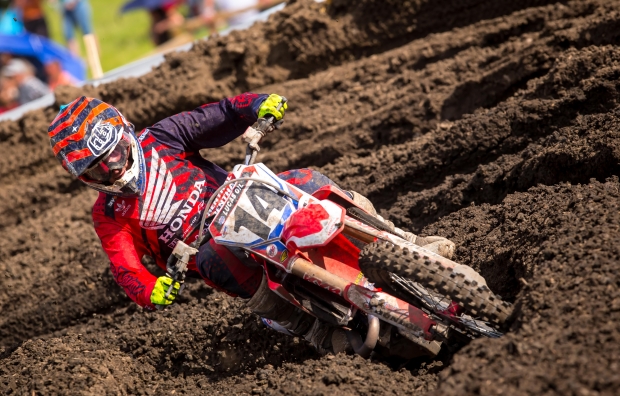 At the third round of the AMA Pro Motocross Championship in Lakewood, Colorado, Team Honda HRC’s Cole Seely finished sixth overall for the day with 5-10 marks. In the first moto, Seely got a good jump out of the gate but was pinched off and forced to go around a downed rider, shuffling him back to seventh. By the sixth lap, the Californian had worked his way into third, which he maintained for a majority of the 30-minute-plus-two-lap race. During the closing laps, Seely came under pressure, ultimately relinquishing two positions before the checkered flag. In moto two, Seely was slow off the start, rounding the first turn in 10th. He swapped positions multiple times during the race but was unable to advance, finishing in the same position.

Directly following the Thunder Valley National, Team Honda HRC’s Cole Seely made the move from his home in Costa Mesa, California, to Claremont, Florida, for the remainder of the summer. The laid-back California native opted for the change of locales in hopes of taking his training program to the next level. The high temperatures and humidity will be an adjustment for Seely, but his hope is that he’ll benefit in the long run.

“The past couple years have been a struggle for me,” Seely said. “It’s not that I haven’t been trying, but I’ve definitely realized recently that I just need a change.  I sat down and talked with my mechanic Rich [Simmons], who’s been a part of my program since 2009, about my situation and discussed how I can elevate my whole program in order to better myself. We both agreed that it was time for a change, and a big change at that—not just switching trainers or riding coaches. I’ve been happy with what I’ve been doing previously in California but this year has definitely opened my eyes to realizing I need more.”

Seely added that the move isn’t financially prohibitive. “I sat down and budgeted out my whole month on what I was spending on training and going to tracks in California and saw that moving to Florida, getting an apartment and a trainer there, still wasn’t breaking the budget of what I was spending at home,” he explained. “It makes a lot of sense to make the change. There were a lot of moving parts in order to get everything figured out, but Rich and the team made it really easy. I know it’s going to be a struggle at first, spending the summer in the heat and humidity, but I think it’s going to benefit me toward the second half of the summer and especially going into next year.”

Seely rode pretty well in the first moto, with a good start. He seemed to have gotten tired towards the end and also in the second moto. He didn’t have enough time to prepare himself for the nationals due to his leg injury from supercross so I’m sure his results will get better as the season progresses. 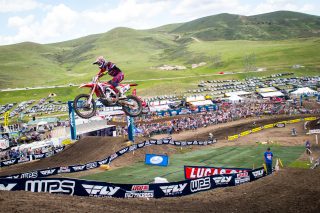 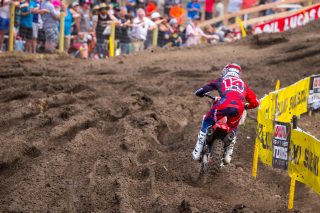 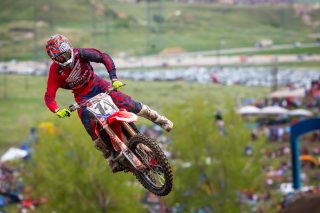 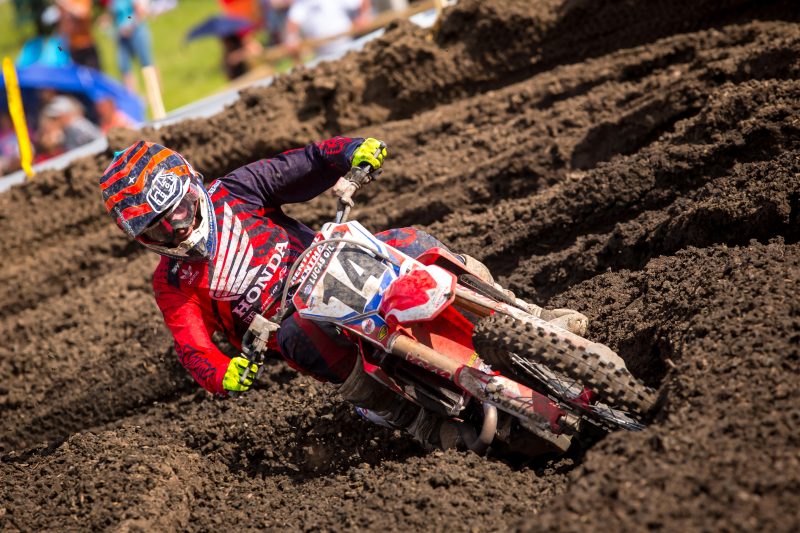