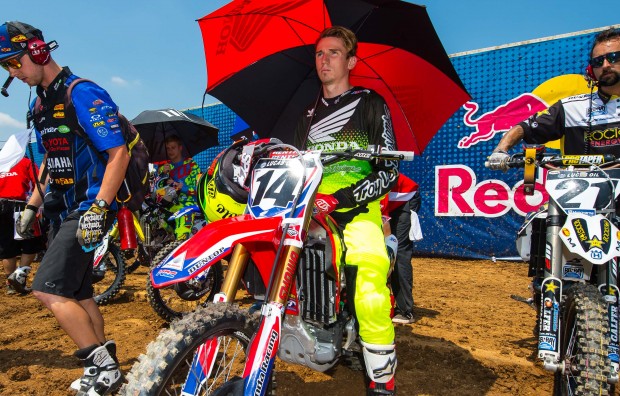 Held in Blountville, Tennessee, the fourth round of the AMA Pro Motocross championship was positive for Team Honda HRC, as Cole Seely turned in another solid performance aboard his factory CRF450R. During the first moto, Seely got off the line to a top-10 start and worked his way into fifth, where he stayed for the majority of the 30-minute-plus-two-lap race, before relinquishing three positions and taking the checkered flag in eighth. In the day’s final 450 race, Seely nabbed a second-place start and held off multiple advances from the competition throughout the opening laps. The Californian rode well to a top-five finish, his 8-5 scores landing him sixth overall.

Meanwhile, teammate Fredrik Noren put together two respectable rides. Following a 10th in moto one, the Swede overcame a fall midway through the second race to finish 12th in the moto and overall.

During both the Supercross and motocross series, it’s crucial that teams are prepared for any situation that arises, and to that end, Team Honda HRC utilizes special equipment for transporting tools and spare parts between the truck and the track. For Supercross, the technicians use special push-carts, while the greater distances and rougher terrain of the outdoor series call for a customized Honda Pioneer 700 side-by-side. “They both serve the same purpose,” explained crew chief Jason Haines. “We carry extra wheels, exhausts, bike stands, gas, miscellaneous parts and a tool box, so we’re prepared just in case something needs to be replaced during a race.”

The Pioneer 700 features a custom-made aluminum rack to securely hold the wheels, and plastic covers protect the brake rotors from damage. Most of the equipment is simply placed loose in the side-by-side’s bed, where it’s available for quick access. “Hopefully we don’t need to use any of the stuff—and most of the time we don’t,” Haines says, “but if there’s a first-turn crash and something gets bent, or if there’s a red flag and we need to make some adjustments on the start line, we’re prepared to do so.”

“I think this weekend was a lot better than the other weekends. This is probably the best I’ve felt so far this year with my riding. I qualified 12th and was feeling comfortable. We made some small changes to the bike and I think we went in a good direction. I was riding really good in the beginning of the first moto, but about five or six laps in I twisted my knee again and kind of backed off the pace. I got back going as the moto went on but finished 10th. In the second moto, I didn’t get a great start and spent half the moto passing a ton of guys but ended up washing out in a turn and letting some of them pass me back. I got going again and finished 12th. Overall, I’m pretty happy with my riding this weekend and think I can improve more next weekend.” 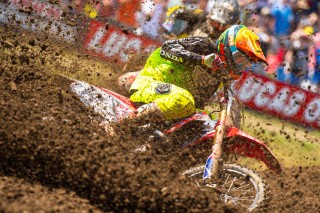 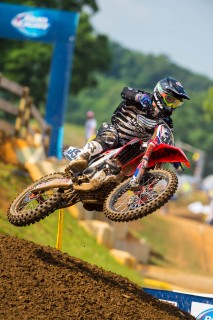 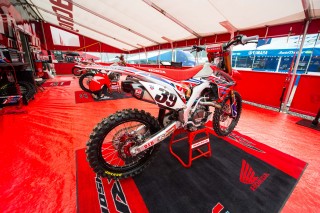 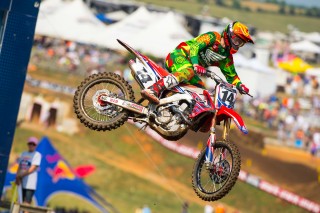 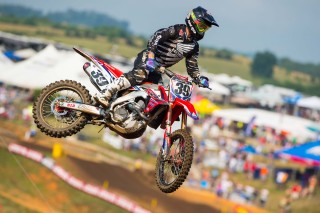 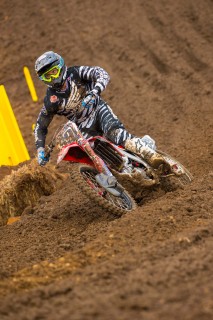 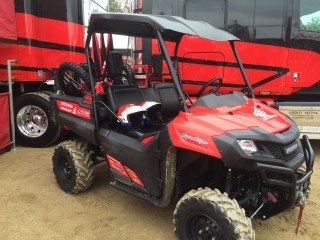 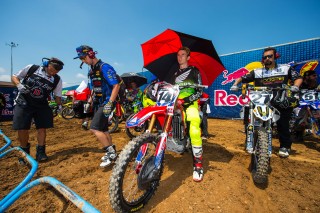 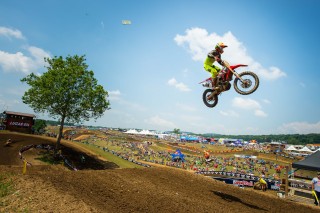 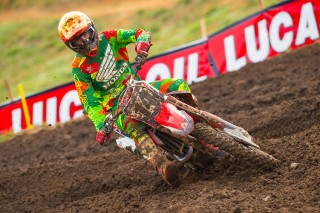 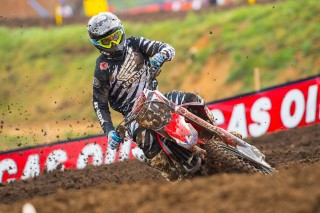 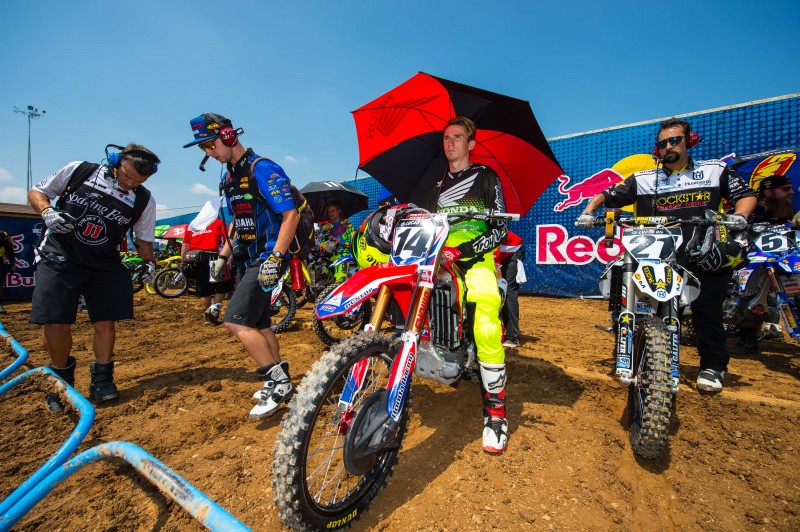