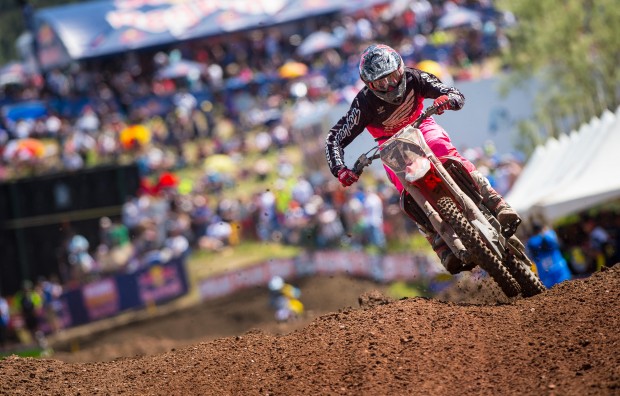 Round three of the AMA Pro Motocross championship saw Team Honda HRC’s Cole Seely record his best finish of the AMA Pro Motocross season so far. As was the case in AMA Supercross, the 450 class rookie had gotten off to a rocky start, but he has continued to make progress each weekend and was able to notch a top-five finish in Colorado. In the first moto, Seely rode to a respectable eighth place after a mediocre start left him mid-pack on the first lap. The Californian found his pace during the day’s final race, taking the holeshot aboard his Honda CRF450R and riding to a solid fourth-place result. Fredrik Noren made his 2015 debut with Team Honda HRC and, in spite of some challenges, was able to secure 14th overall with 14-13 moto scores.

After GEICO Honda’s Eli Tomac dominated the first moto and extended his perfect win streak to five-straight, it looked as if he would continue his winning ways during the final moto at his home track. Unfortunately, while leading the field by nearly 10 seconds, Tomac crashed on a downhill, suffering a dislocated shoulder. Although he was unable to finish the moto and collected no points, Tomac still sits second in the championship standings.

THE FOCUS: Team Honda HRC Adjusts to the Mile-High track

With an elevation of 6,100 feet above sea level, the Thunder Valley National presents some unique performance challenges for both riders and machines. The air pressure is lower at high altitudes, meaning fewer oxygen molecules are present, affecting horsepower on all the bikes. “In order to adjust to the conditions and try to get back some power, we change our engine settings by adjusting the mapping,” said Team Honda HRC manager Dan Betley. “It’s still different than at sea level, but I think our engine package is actually really good up here, because we normally get really good starts.”

For riders, the lack of oxygen presents similar challenges, as both heart rate and respiratory rate increase at higher altitudes. Acclimatization and fitness are key to performance at higher elevation, but each rider has his own way of approaching the event. “There isn’t a whole lot you can do to become more prepared for the elevation,” Trey Canard explained, “but making sure you’re hydrated is huge and regrouping after each time on the track helps, because it really takes more out of you than you think.

Cole Seely’s body seems to cope well with the conditions. “Honestly, I don’t even really notice the elevation when I’m racing,” he said. “I’m not sure exactly why but it doesn’t bother me and never has. The biggest adjustment for me is getting used to the bike feeling different.”

“My first ride back with factory Honda went pretty good, but I feel like I could’ve done better. I hurt my knee on press day, so heading into practice I wasn’t sure if I was even going to be able to ride. With the help of the Asterisk Mobile Medical Center, I was able to get it wrapped up and felt pretty decent. I’m going to get it checked out on Monday, but hopefully it’s nothing too serious and I can be ready for action at Muddy Creek. I’m really grateful for the opportunity Honda has given me, so I want to make them proud.” 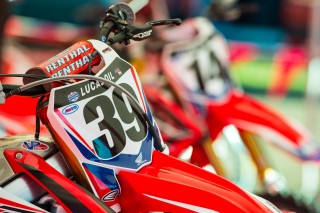 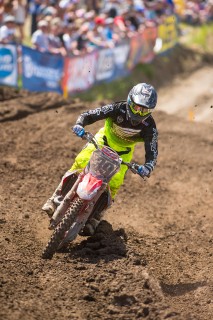 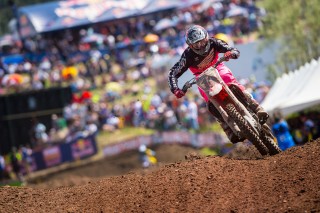 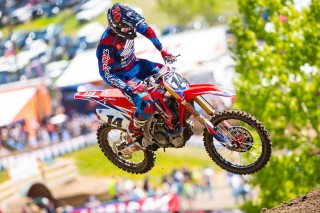 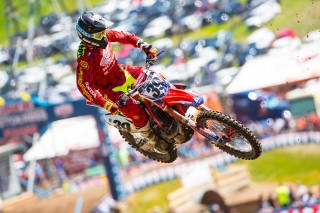 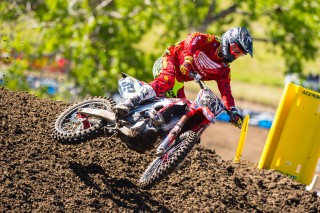 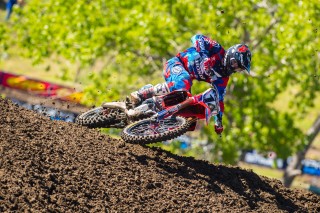 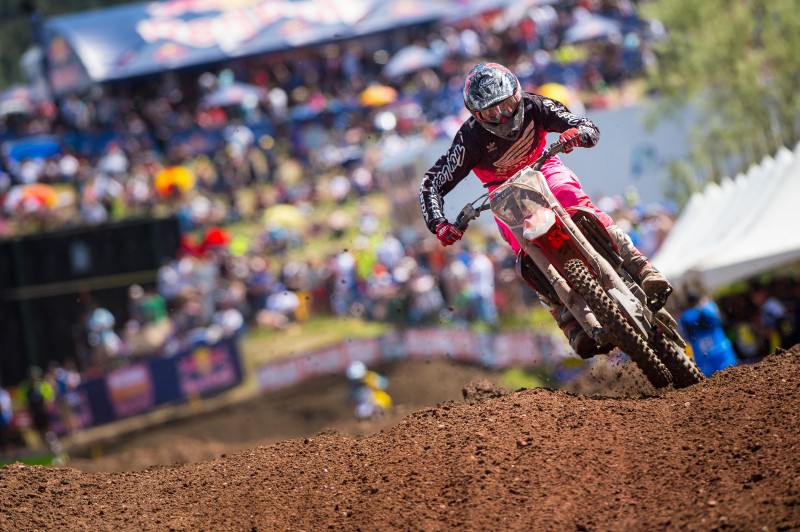