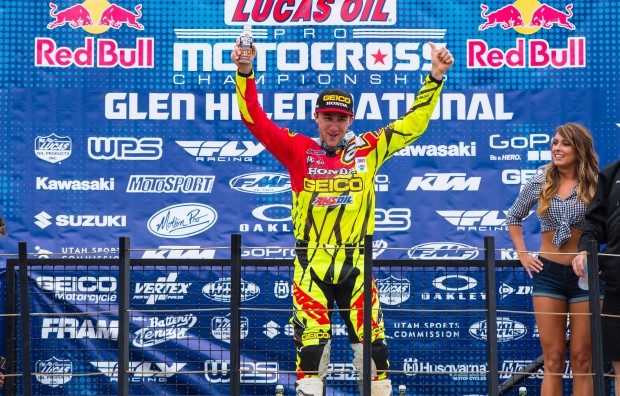 For Team Honda HRC’s Cole Seely, the Glen Helen National was an improvement on last week’s AMA Pro Motocross season opener, although untimely falls held him to 10th overall. Seely again showed notable speed during qualifying, but the first moto saw him take a pair of tumbles that shuffled him back to 38th. Seely kept his composure and was able to fight back through the field, crossing the finish line in 14th. The second moto went much better, and Seely rode well throughout the entire 30-minute-plus-two-lap race to log a ninth.

Meanwhile, it was another exciting day for Seely’s fellow Red Rider Eli Tomac, who put together an inspiring performance aboard his factory GEICO Honda CRF450R, en route to a perfect 1-1 effort. Tomac’s unblemished record to start the season moved him to 19 points ahead of second place.

Of the 12 stops on the summer’s AMA Pro Motocross schedule, Glen Helen Raceway is the most familiar track to Southern California native Cole Seely. Of course Seely is hardly alone; with many teams based nearby—American Honda’s Torrance race shop is an hour and 15 minutes away—the facility is a hotspot for testing and practice sessions throughout the season.

“Glen Helen is definitely a home track for the majority of riders out here, but I don’t think it really affects how people do during the race,” Seely said. “I’m pretty sure everyone on the circuit has spun a ton of laps here, especially if they live in California, but the track is so much different for the national that it’s not much of an advantage. On practice days we don’t run all the hills or obstacles, and they prep it completely different for the national.”

Nonetheless, most members of Team Honda HRC were pleased to attend the closest race to home since the January 31 Anaheim 3 Supercross. “This is the only outdoor race of the season that we don’t have to jump on a plane and fly somewhere, usually while also adjusting to a time change,” said Team Manager Dan Betley. “Also, when you sleep in a hotel every weekend, it’s really nice to be able to stay home and sleep in your own bed prior to race day.” 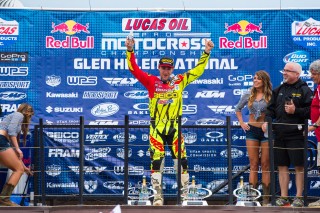 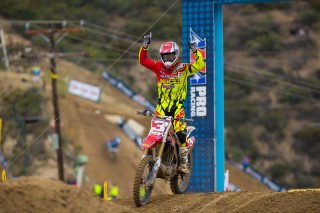 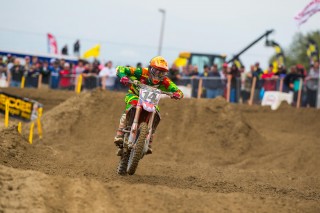 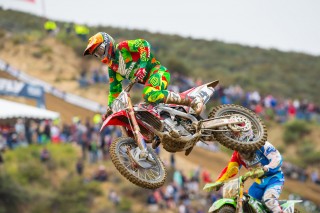 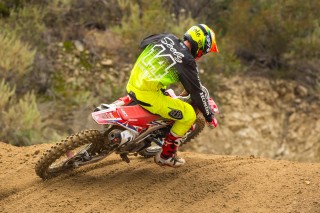 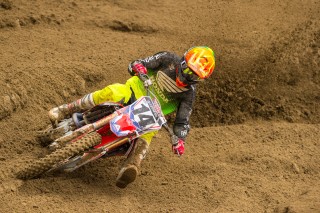 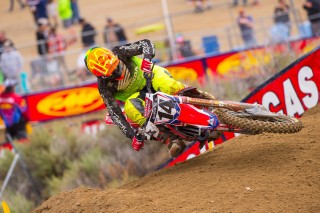 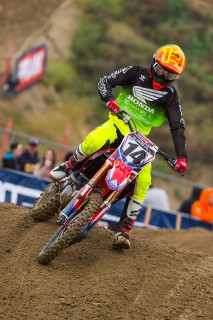 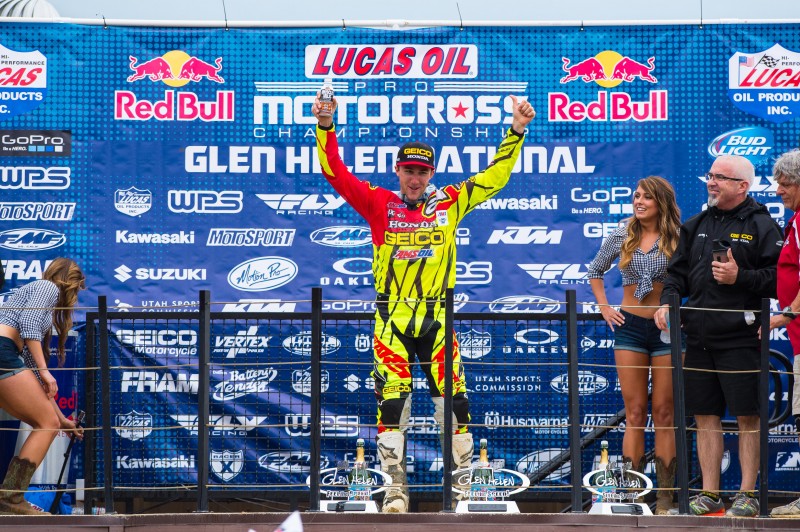