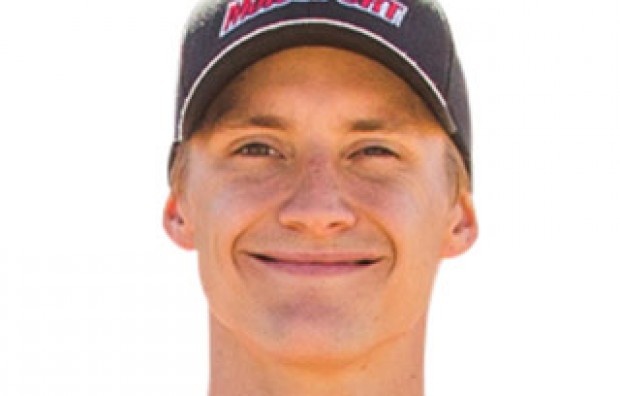 TORRANCE, Calif. (May 22, 2015) – Team Honda HRC rider Trey Canard learned during a recent doctor appointment that his hiatus from racing will have to be extended. The Oklahoman broke his left arm in a crash at the March 21 Detroit Supercross and had a carbon-fiber plate applied to the broken bone during an operation on March 24. Canard will return to the doctor in two weeks to be reexamined.

Beginning at round three of the AMA Pro Motocross Championship in Lakewood, Colorado, MotoSport.com/GPI Honda rider Fredrik Noren will substitute aboard Canard’s factory Honda CRF450R. The Swede, who also served in a similar role with the factory team during the latter part of the 2014 season, will pit under the Team Honda HRC tent through the June 13 High Point National in Mt. Morris, Pennsylvania, after which the situation will be reevaluated based on Canard’s status. Noren also serves as the official test rider for Team Honda HRC.

“I’m definitely bummed I’m not on the gate yet, but right now I’m staying focused on what’s ahead and looking to make the most of every moment until I can ride again. I’ve been doing what training I can to stay physically fit for when it’s possible to start riding. I can’t thank everyone enough for being patient with my healing process, and I want everyone to know I’m doing my best to be back out there. I’m excited to get back to riding when the time comes.”

“The relationship I have with Honda is awesome. Everyone on the racing team is great, and I’m very thankful for the opportunities they’ve given me. I’m happy to get another chance to fill in on the team, but I’m also bummed because it means Trey is hurt; I’d rather have him out there racing too. I’m looking forward to giving my best effort and to working together with the team to keep improving.” 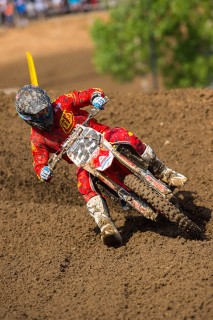 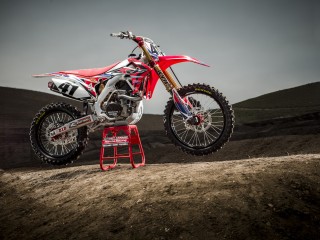 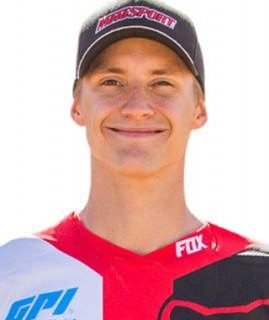 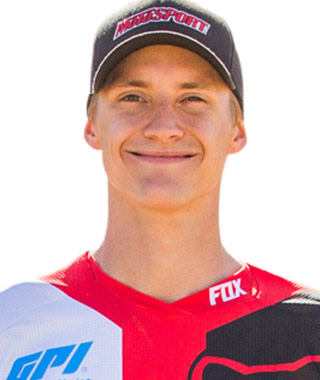