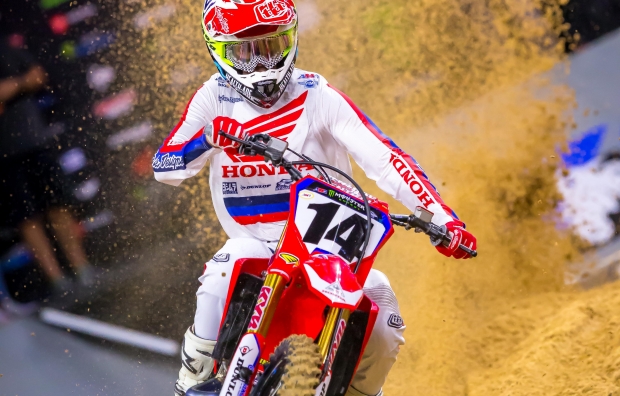 Round 13 of the AMA Supercross series, in Houston, marked the third and final Triple Crown event of the season, and while it was a rollercoaster night for Team Honda HRC, the squad was pleased to see Cole Seely put together his best event of the year to post fifth-place overall with 4-4-11 marks. Teammate Ken Roczen experienced highs and lows throughout the night, notching 1-21-8 results for 10thoverall.

In the night’s first of three 450SX races, Roczen grabbed the holeshot and early lead aboard his CRF450R, quickly pulling away from the rest of the field. Seely also got off to a good start, sitting sixth after the first lap. The Californian worked his way into fifth on lap five before gaining one more position to take the checkered flag in fourth. Meanwhile, Roczen rode smooth and confident up front, leading the entire 16-lap race to take a convincing win. In race two, Seely came out even stronger, rounding the first turn in the top five and quickly moving into the third, then second on lap six. Through the final four minutes, Seely relinquished two spots, finishing in fourth. Unfortunately, Roczen got tangled up with another rider’s rear wheel in the first turn, sending him to the ground hard. He remounted but was unable to complete the race. The German was quickly evaluated in the Alpinestars Mobile Medical, where it was determined there was no serious injury, and Roczen made the decision to line up for the third race. In that race, Seely scored a seventh-place start, with Roczen outside the top 10. Seely lost several positions before a last-lap crash left him 11thon the night, while Roczen advanced, salvaging eighth place by the checkered flag.

“The first main event tonight was seriously so good! We grabbed a great start and got out front right away, pulling a 10-second gap on the rest of the field. It was amazing to see the checkered flag before anyone else; unfortunately, it was only in one main. In the second one, I got tangled up with Dean’s [Wilson] rear wheel and went down pretty hard. I smashed my toe and originally thought I had an ankle injury but luckily that wasn’t the case. My bike was also so bent up after the crash. I got checked out and it actually started to feel better, instead of worse, after 15 to 20 minutes. That was good but my toe was still in a lot of pain. Luckily I was able to just jump back on the bike and do what I could in the third main, salvaging an eighth-place and getting 10th overall. It’s not really how we wanted to end tonight, especially with how well the day and first race went, but again we’re healthy and moving on to the next one. At one point, it will come.

“Tonight was definitely a rollercoaster night but there were positives to take away for both guys. Starting off that first main event, both guys rode awesome; Kenny had a strong and convincing win and Cole rode strong to get fourth. Everything was looking really good. In the second one, Kenny obviously went down in the start and couldn’t continue. We’re very happy that something wasn’t seriously wrong with his foot or ankle, and after getting looked at by Alpinestars, he decided to give the third race a shot. Cole rode good again in the second race but then lost some momentum and steam in the third. He’s still working forward and building his confidence, and I think a fifth-overall tonight is great and something to build on. Ken dug deep for that last one and I think it really shows his mental toughness. He knows how it works in a championship hunt and even though he’s a little ways back, every point counts and you have to do whatever it takes, which is what he showed tonight.”

“Today was good for Cole; we kind of know that this format suits his style a little more. He was pretty consistent all day, qualifying sixth and finishing fifth in the first two mains. He put himself in a good position off the start in those first mains and was able to run the pace of those guys. He was even able to pass and battle with Marvin [Musquin] and Eli [Tomac], which is encouraging. Unfortunately, in the third one, his start wasn’t as good. He still had a little fight in him but I think he was also getting tired and then had a crash at the end that caused him to lose some spots and finish 11th. He held on enough for fifth overall, which is his best of the season so we’ll take the positive and go again next weekend. Bike-wise, he was happy. After going back to a previous setting in Indy that we had run for the majority of the season, he’s been good. He rode well on it in Seattle and here in Houston, so we didn’t make any changes today and he’s happy where he’s at.” 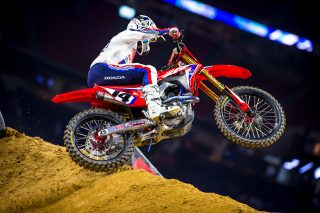 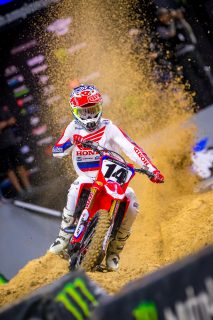 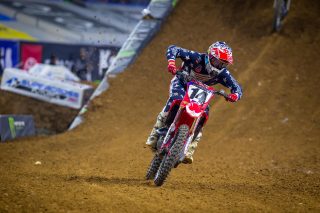 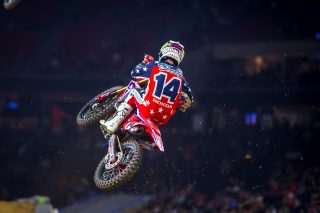 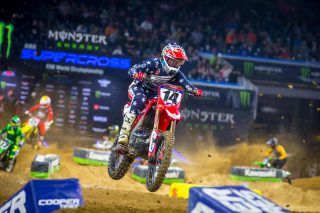 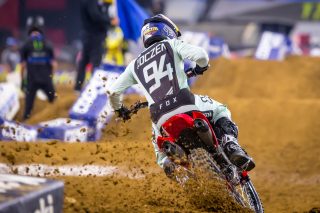 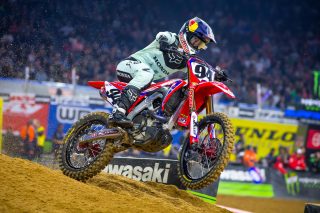 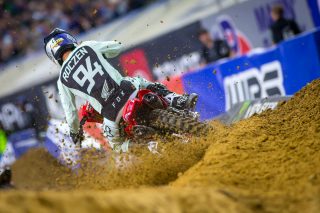 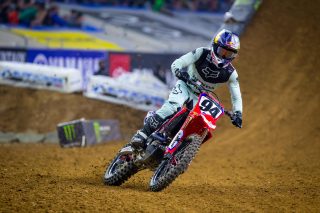 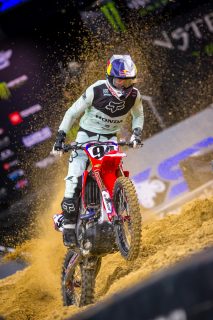 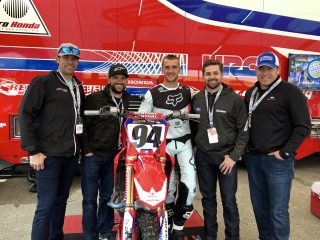 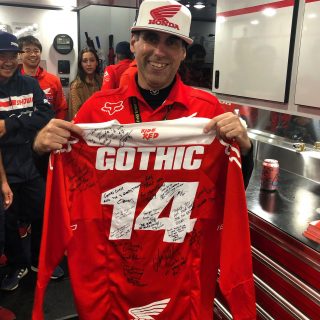 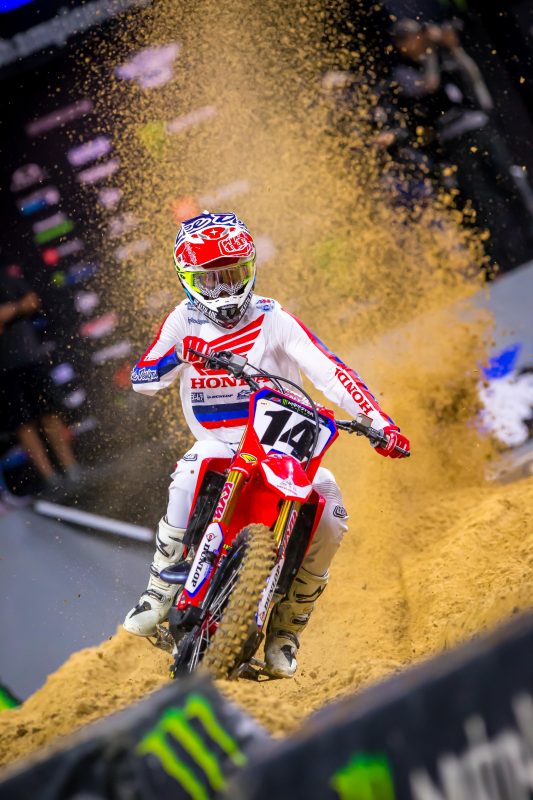