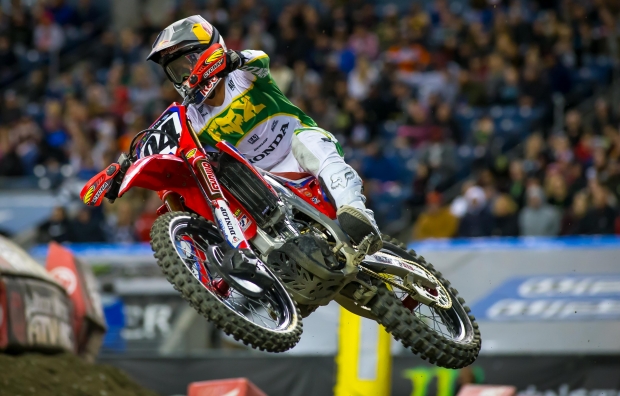 After posting top-five finishes at the first nine AMA Supercross rounds of the 2019 season, only to slip to a pair of eighth-place results at the last two races, Ken Roczen was pleased to turn in a solid second-place showing in Seattle. The Team Honda HRC rider started well and soon advanced to second behind Marvin Musquin, eventually finishing with a deficit of just 2.3 seconds. Along the way, Musquin jumped a series of jumps under a waving red-cross flag, and although he was subsequently docked seven points for the infraction, rules stipulated that he keep the win, leaving Roczen the still-inspired runner-up.

Cole Seely enjoyed a strong start and ran at the leaders’ pace for the first part of the race, then slipped back as he began to tire. In the end, he finished ninth.

“Today was a lot better for me. I’m still not 100% with whatever is going on with my body, but the feeling that I had on the bike was good all day. It was the same for the races—I just tried to go out there and have fun, and I rode really well. I had a good heat race with the win and then got a good start in the main. The track was super technical, especially with the whoops, which were very tough. I had a good battle with Marvin [Musquin] for a second. He jumped on the red-cross flag, which opened up the gap for a bit, but overall, going from where we were the last two weekends and not feeling great to racing like we did today and feeling a lot better, it was a huge step in the right direction. I think we’re all pretty happy with how it ended up this weekend; it’s a big monkey off our back!”

“This was a much better weekend. Kenny’s feeling better, and in the end there were a lot of positives to take away from the race; one of those is that the starts were better for both guys. For Kenny, I think it helped his confidence, and I think he’s feeling a lot better after tonight; he feels like he’s back where he needs to be. Cole showed speed early on and just needs to keep working on that—on his confidence and believing that he deserves to be up front at the end of the race.”

“The day was okay. Practice was pretty standard for Cole; he struggled with a couple of things, but we’d made some progress with the bike and himself throughout the week. It was good to battle with some guys in the heat race, and then for the main event I think he got one of the better starts he’s had in a while. He was able to kind of run with Kenny and match the leaders’ pace for about the first half of the race, but then struggled a little after that. On paper, the overall result is not the greatest, but unfortunately, that’s kind of how the rest of the season has gone. What it doesn’t show is the first half of the race, where he was actually up there and running the pace. We’ve just got to find the positive and start to build a little confidence off of that, and of course we’ll try to make it last a little bit longer next weekend.” 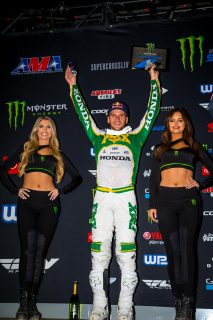 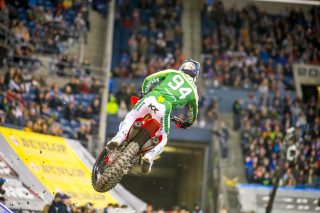 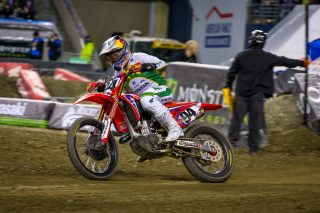 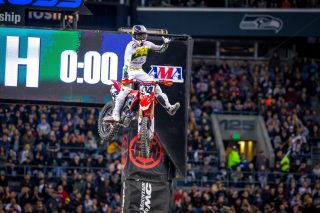 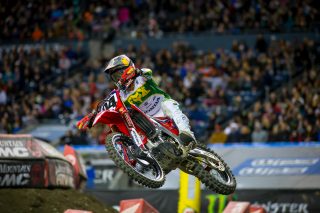 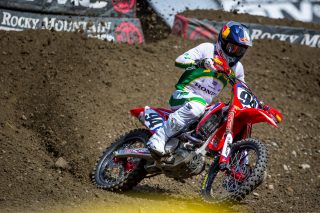 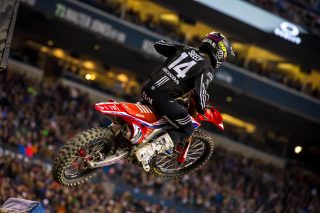 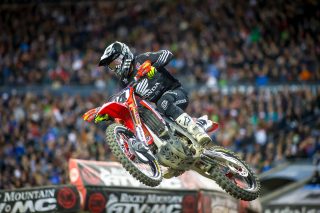 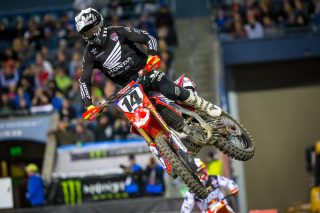 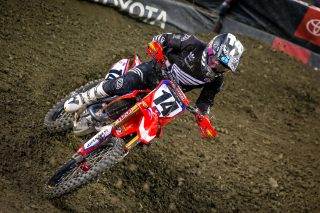 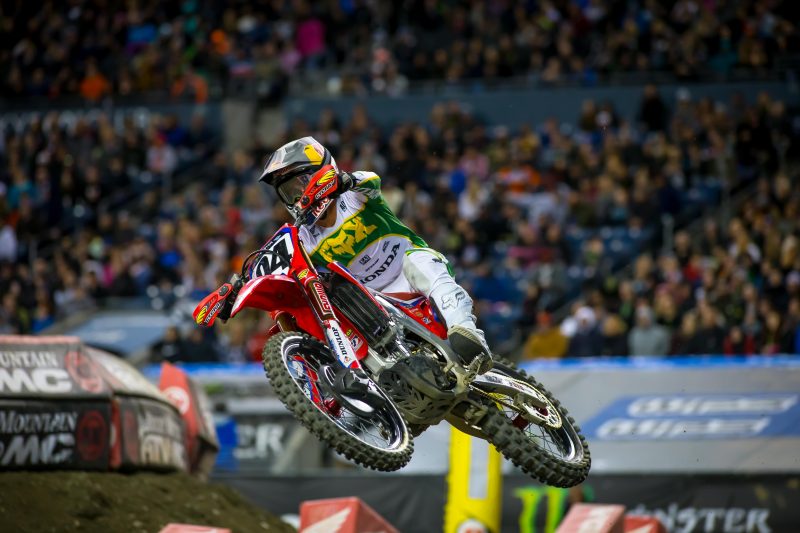