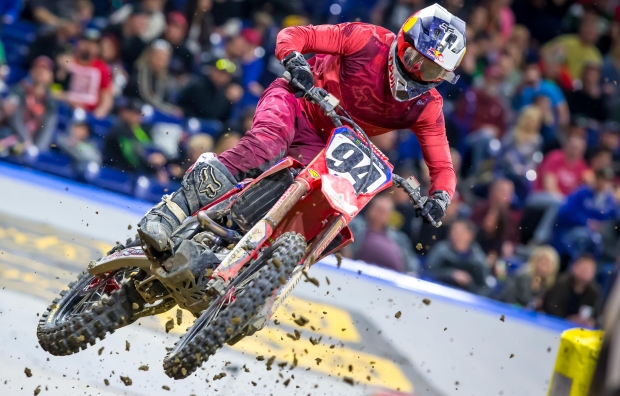 Round 11 of the AMA Supercross series at Indianapolis’s Lucas Oil Stadium left something to be desired for Team Honda HRC, as Ken Roczen finished eighth for the second weekend in a row, while teammate Cole Seely was 12th. Throughout the day, Roczen struggled to find his momentum. In the main event, the German got off to an unexceptional start, taking the green flag in eighth. He attempted to make his way forward but was unable to do so and maintained that position throughout the entire 20-minute-plus-one-lap race. Seely started in 14thand worked his way into 11thmidway through the race, but was passed on the final lap.

“There isn’t much to say about Indianapolis. It just wasn’t a good weekend for us. I had some struggles during the week and over the past couple of weeks that have really held me back and have made it so I can’t ride and train to my full potential. I’m trying to figure out what’s going on and hopefully get some answers soon. I’ve just been getting tired and I’m not sure why. Right now I’m just trying to focus on getting my body and everything aligned so that I can fight back and ride like I was during the beginning of the season. I’m obviously not where I want to be at eighth, but if there’s a good thing to take away it’s that we’re physically healthy and heading to Seattle.”

“Our goal is to get on the podium each week and we’ve been falling short of that, which is tough because we know both of our guys are capable of it. Ken’s been consistent throughout most of the season but the last few weeks have been tough. Since he had been fighting the flu, he’s had a hard time bouncing back. Cole has been struggling to find his confidence this year. He has the skill and talent but I think he really just needs to believe in himself.”

“I think everyone is a little frustrated because we’re not sure what’s missing. I know Cole wants it, I know he can run up front, and he’s happy with the bike, but we can’t seem to get past whatever is holding him back. He’s been struggling with starts, which puts him in a bad situation from the beginning. That’s hard but he’s also still building himself up mentally.” 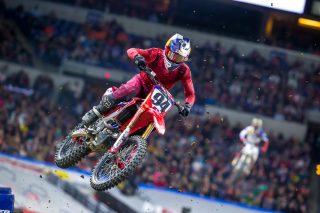 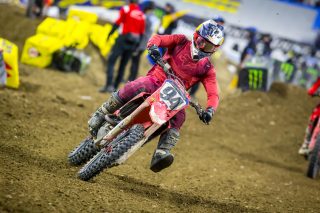 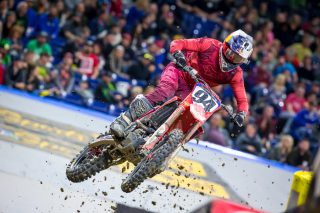 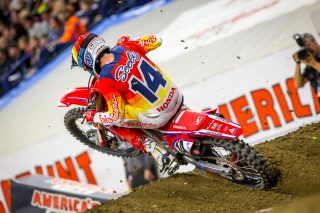 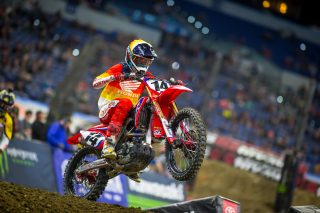 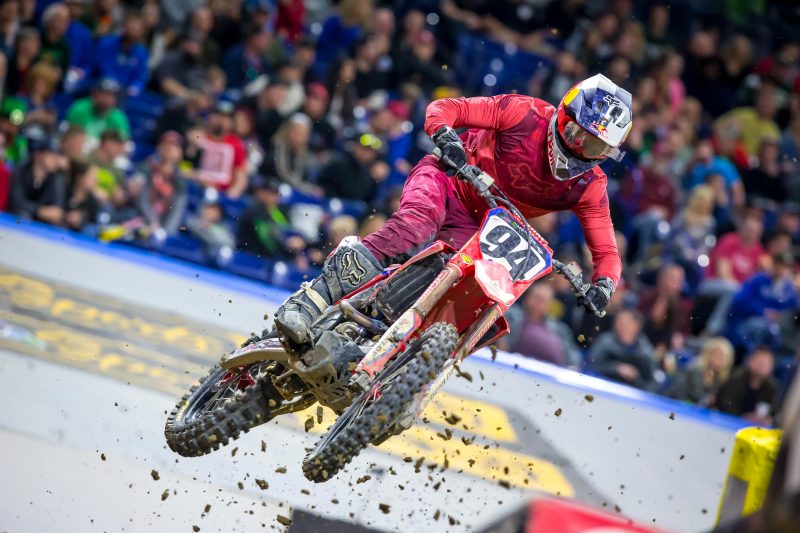