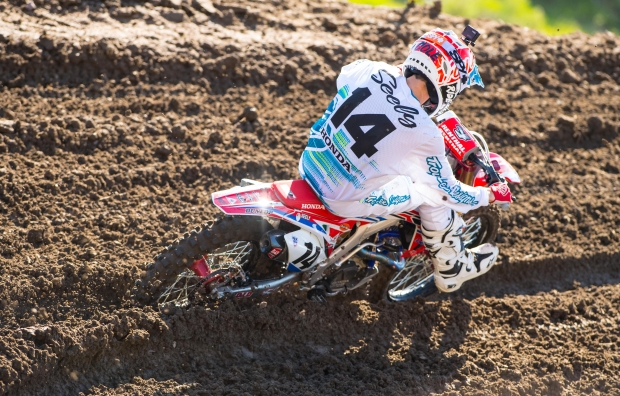 Team Honda HRC had an positive showing at the third round of the AMA Pro Motocross championship in Lakewood, Colorado, as Cole Seely finished fourth overall for the day with 6-3 marks, while teammate Trey Canard landed fifth with 3-6 finishes. In the day’s opening moto, Canard propelled his CRF450R to a sixth-place start and quickly moved into fourth on the opening lap. He maintained that position for the first half of the race but began closing the gap on third, ultimately making his move on lap 10 to take over the final podium position. Seely tangled with another rider off the start, shuffling him back to nearly 20th, but he put together an impressive charge, laying down smooth and consistent laps throughout the 30-minutes-plus-two-lap race. With six laps remaining, Seely briefly made the pass on fifth but was unable to make it stick, taking the checkered in sixth.

In moto two, Canard grabbed the holeshot, with Seely in his draft. A heated battle ensued between the Red Riders, with Seely taking over the lead on the second lap. He relinquished one position on the following lap and another at the halfway point before hanging tough in third, scoring the best moto finish of his career. Meanwhile, Canard fought hard to maintain an overall podium position but was unsuccessful after slipping back to sixth by the checkered flag.

THE FOCUS: Preparing Between Motos

With an hour between the checkered flag in moto one and the gate-drop for moto two, riders and crewmembers have very little time to regroup and get prepared for the day’s second race. For riders it means regrouping both physically and mentally, while their mechanics have to prepare their equipment for another 30-minute-plus-two-lap race.

“It’s definitely hard to recover in such a short period of time between races,” said Seely. “Cooling down your body temperature as quick as possible is important, so once I get back to the truck I try to drink some water, put a cold rag on my neck and get out of my gear right way. Liquids are extremely important to try and get your body rehydrated after sweating so much. I drink lots of water and then try to eat a little bit, but it’s tough for any rider to get some food down because your stomach is a bit agitated after the first moto. We’ve been doing this long enough though that we know what foods work for our body and what foods don’t. I also just try to totally relax during that time and not exert too much energy so I can save it for the second race.”

Mechanic Rich Simmons, meanwhile, is kept busy during that period. “The time frame is tight but it really isn’t too bad when it comes to working on the bikes unless your rider crashes and you have a lot of parts to replace,” he said. “When the bikes come off the track we have to wash them, change the clutch, put new wheels on and just look over the rest of the bike to make sure everything is okay. We’ll then get them refueled and head to the line.”

I’m really disappointed with how today ended. I should’ve been on the podium but couldn’t put it all together. There are positives to take away, but it’s still extremely frustrating because I had a good first moto and was running up front in the second. I’m continuing to get good starts, which is good, so hopefully that can continue and I’ll be able to start fighting up front with the leaders. The entire Team Honda HRC crew is working really hard and I’m happy with the bike, so I just need to regroup during the off weekend and come to High Point swinging. 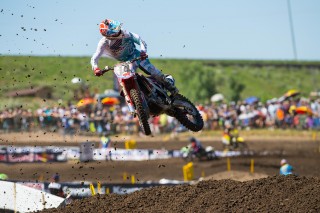 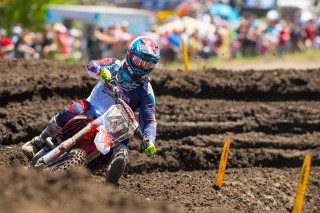 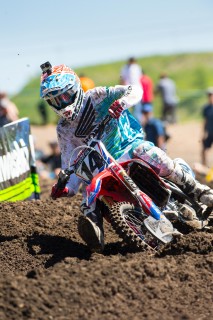 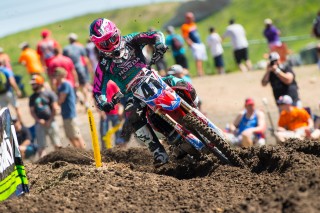 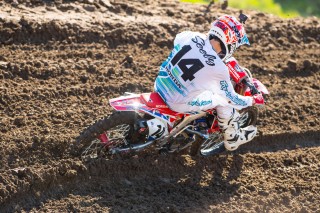 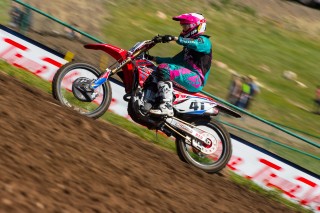 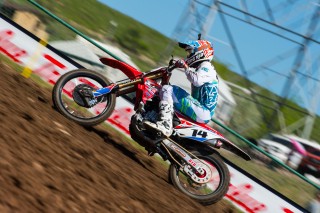 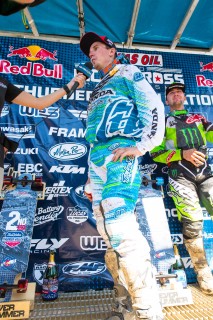 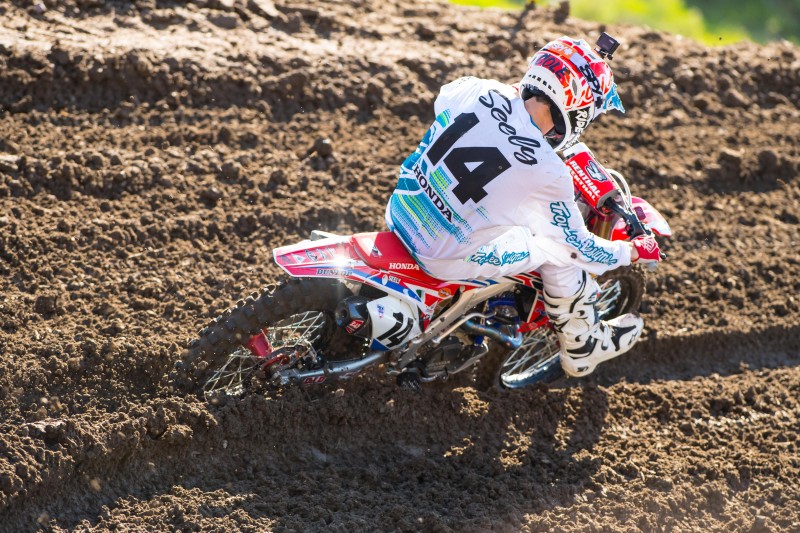