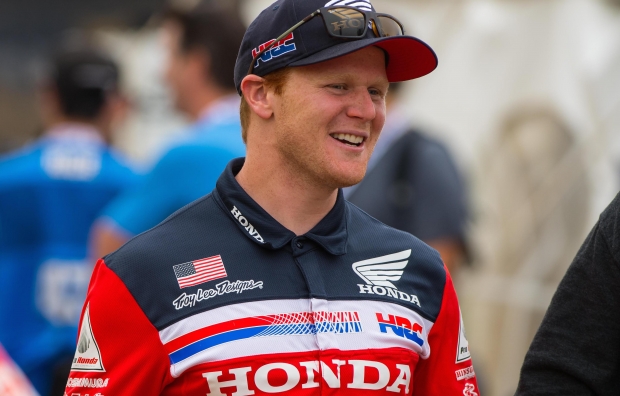 Team Honda HRC’s Trey Canard will miss this weekend’s High Point National in Mount Morris, Pennsylvania, having suffered a practice crash at his Oklahoma track on Monday, June 13. As a result of the crash, Canard has a bulging disc in his back, and his condition will be assessed on a weekly basis in order to determine when he returns to racing. Canard currently sits fourth in the championship standings with 97 points after posting three fifth-place overall finishes at the opening rounds.

“It’s unfortunate that Trey will miss this weekend’s race,” said Team Manager Dan Betley. “He has shown a lot of speed at the first three rounds and continues to improve his starts. We’re confident that he’ll be back in action sooner than later, but at this point we’re just going to evaluate things each week.” 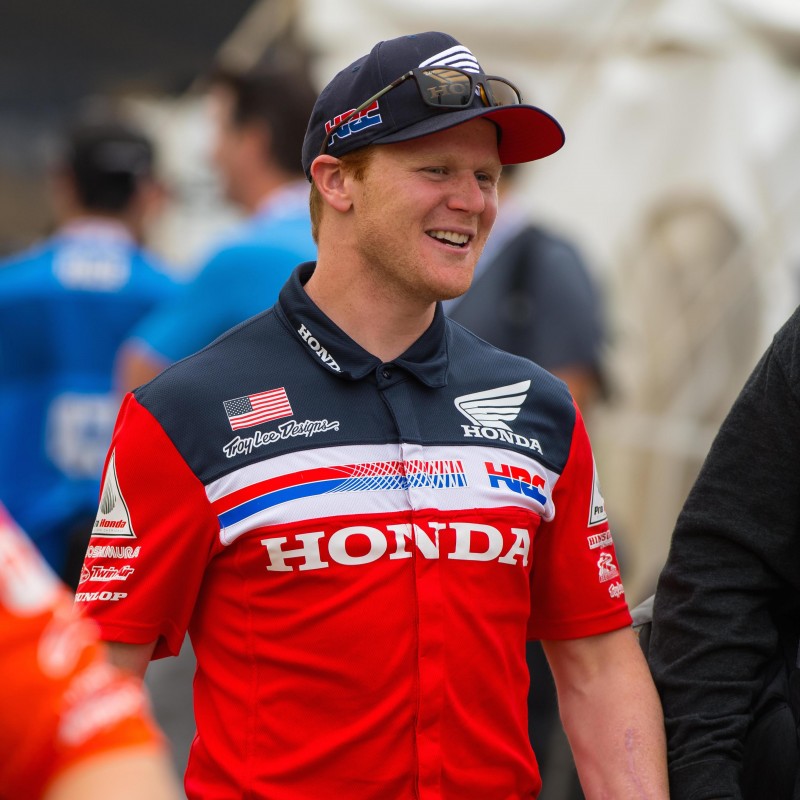