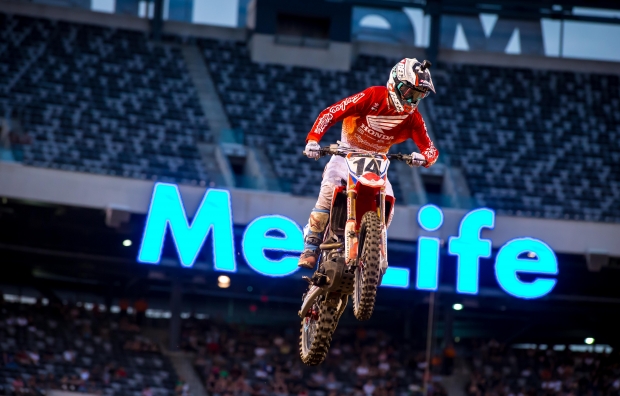 After a short hiatus, Team Honda HRC’s Cole Seely made a return to action for round 16 of the AMA Supercross series in New Jersey before he was once again sidelined with a painful adductor. In the main event, the Californian got off to a poor start, but by the completion of the first lap he had passed several riders to sit 12th. He continued to mount an impressive charge, moving into sixth on lap 13. Unfortunately, four laps later he cased a rhythm section, ripping his feet off the pegs and aggravating his groin injury. Seely will visit his doctor at home for a prognosis.

Most race fans know that one of the most important parts of any race is the start, and that begins with a good gate selection, which is in turn affected by a rider’s result in daytime and evening qualifying. “Any time you’re in the top three or four, it’s a good thing,” Cole Seely explained. “There are so many variables to picking your gate that everything really has to add up. Winning your heat race or getting second is very big because you have more options in the main event, and obviously the further back you go in finishing position, the fewer options you’ll have.”

Seely pointed out that there’s more to a good gate spot than how far inside or outside it’s located. “When you’re looking at a gate, the first thing we look at is the rut in front of it,” he said. “A lot of times, they can get big holes or a sharp curb that could cause your wheel to go airborne or jump around. Then we look at the rut behind the gate. Usually you want the smoothest, straightest one, with the best dirt possible for traction. When mechanics are kicking and stomping the gate, they’re trying to kick in the sides of the rut to get some fresh dirt in there for more traction.” 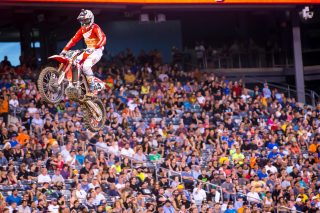 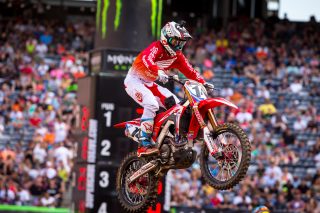 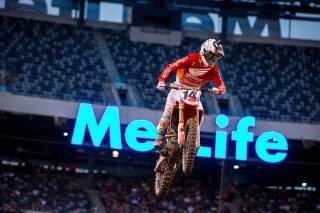 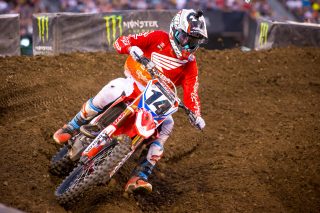 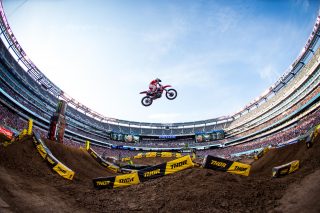 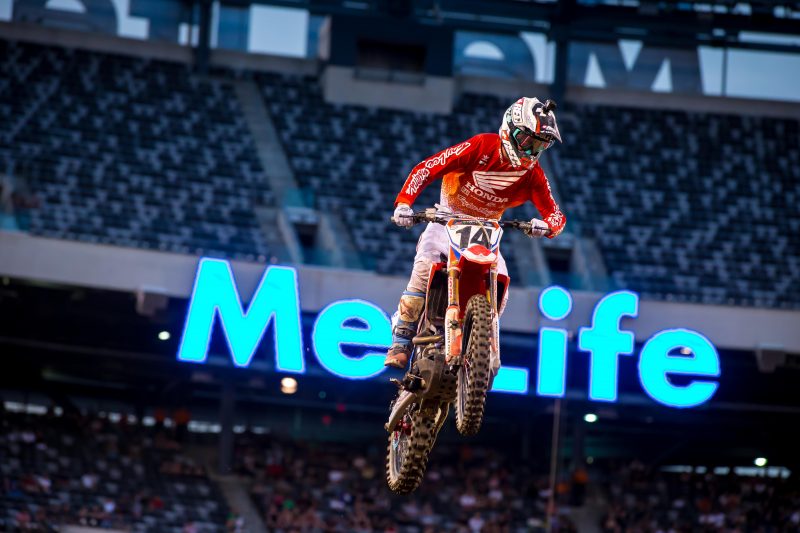