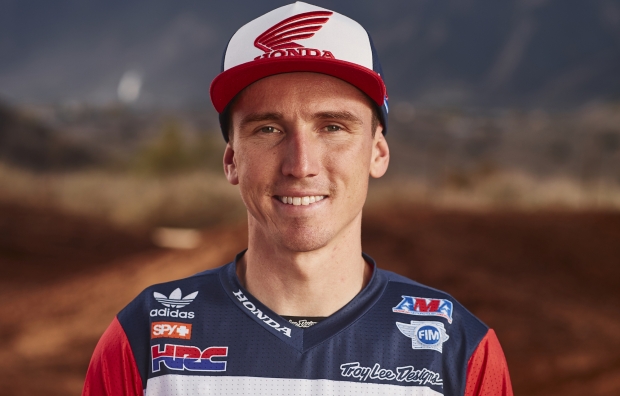 TORRANCE, Calif. (June 14, 2019)– Team Honda HRC’s Cole Seely will be sidelined for the remainder of the 2019 AMA Pro Motocross series due to a torn labrum and fractured glenoid socket, sustained when he dislocated his right shoulder in a practice crash at the Moto Sandbox in Claremont, Florida, on Tuesday, June 11. Seely flew to California on Wednesday for further evaluation, during which it was determined that he would need to undergo surgery. Dr Warren G. Kramer, the same surgeon who operated on Seely’s shoulder in 2015, will conduct the surgery on Tuesday, June 18, at the Newport Surgical Center in Newport Beach. The recovery time is estimated to be three months.

“I’m extremely sad to have to sit out the remainder of the season,” Seely said. “I’ve been working really hard to continue to build myself up after my big injury last year, so to have another setback like this is very disappointing. It seems like I’ve had nothing but challenges. I want to thank all of my fans and my team for their support.”

“It’s really unfortunate to see Cole’s season end this way,” added Team Honda HRC manager Erik Kehoe. “The beginning of this season has been a challenge for him, but he showed a lot of speed during the first moto at Colorado; it’s a bummer that we won’t be able to see how he progresses. He’s had some tough luck with injuries, but he has kept a good attitude and continued to give his best effort. On behalf of the team and everyone at Honda, I wish him well during his recovery.” 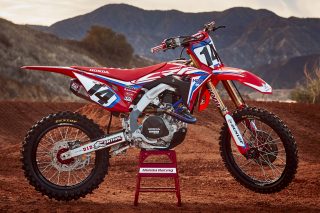 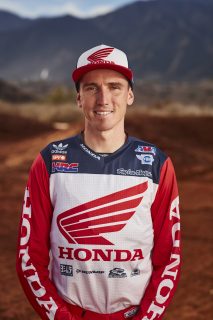 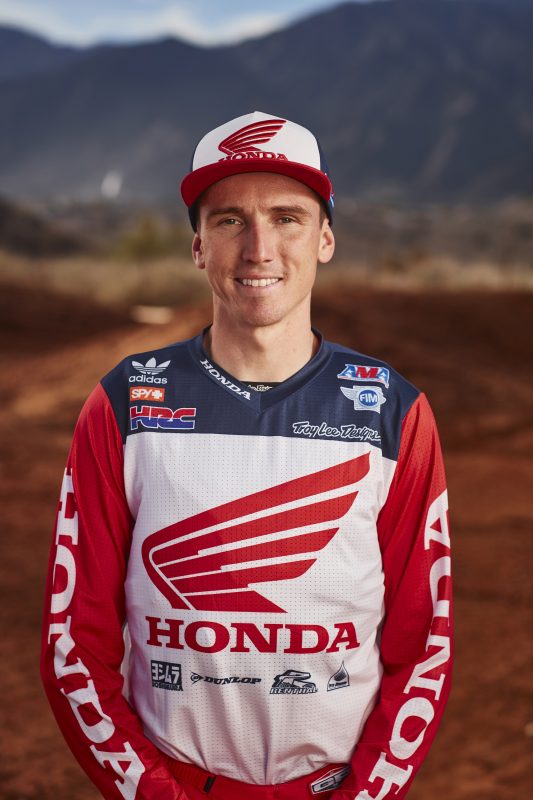