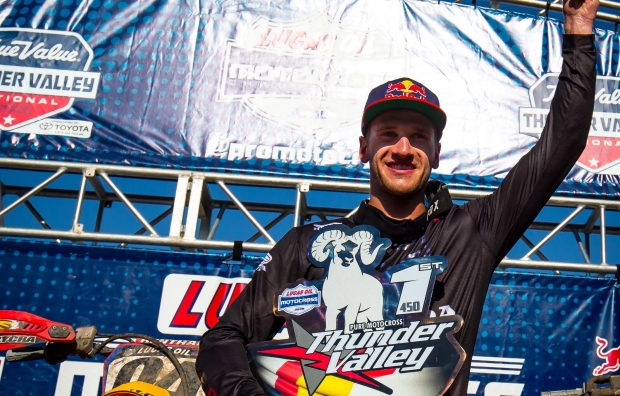 It was another stellar day for Team Honda HRC at round three of the AMA Pro Motocross series at Lakewood, Colorado’s Thunder Valley MX Park, as Ken Roczen emerged victorious for the second time this season with impressive 1-2 finishes. Roczen’s strong performance allowed him to regain control of the red plate and championship points lead. Although not reflected in his 11thoverall result, teammate Cole Seely put forth his strongest showing of the season, battling for fourth in the first moto before going down in a deep rut.

When the gate dropped on moto one, Roczen propelled his CRF450R up the long start hill and came around the first turn in third. He quickly began his push forward, making swift passes and making his way into the lead early on the first lap. Once he established control of the race, the German never looked back, checking out from the rest of the field. Over the remainder of the 30-minute-plus-two-lap race, Roczen rode unchallenged, taking the win with an impressive 35-second lead. Meanwhile, Seely got off to a top-10 start and began a strong charge forward. He made the pass into sixth on lap seven, but kept his momentum going, taking over fifth on the following lap. Seely then closed the gap on fourth and began applying pressure, making several pass attempts over the next four laps. Unfortunately, he got caught up in a deep rut, causing him to go down and lose multiple positions. He remounted and took the checkered flag in ninth.

In the day’s final moto, Roczen shot out of the gate to another third-place start but moved into second before the completion of the first lap. On lap two, Roczen made the pass into the lead and quickly opened another multi-second gap. He maintained the front spot until he came under fire from Eli Tomac with less than 13 minutes remaining. A heated battle ensued until Roczen relinquished the lead on lap 10, leaving him to finish in second. Seely got a mid-pack start and was forced to come from behind, working his way from 20thto 12thby the end.

“I’m stoked to come away with another overall win and to get the red plate back. The first moto was awesome. I’m honestly not sure what happened; the gate just dropped and I was on. I like this track and the ruts, so something just clicked. I could really just make something happen quickly in the first few laps and get away from the pack. It was a good feeling to have a gap and finish the moto not having to worry about everything. The track was a lot gnarlier in the second moto. I led about half the race but then Eli [Tomac] and I had a good battle, then even when he went by I tried to stick right behind him. He obviously gapped me a bit, especially when we started to get into some lappers; there were a few sketchy moments with some of them. I tried my best to stay with him but also didn’t want to risk making too big of a mistake, so I just rode solid to the finish.”

“Today definitely feels great. Ken is riding really well and showing a lot of strength early in this championship hunt. He was so impressive in the first moto, making a quick pass for the lead, laying down some strong lap times and taking it to the checkers with a 35-second lead. The second moto was great too. Ken got another solid start and again put himself in front early. He and Eli ended up battling for the lead with Ken winding up second, but those two had gapped third by quite a bit. There is still a lot of racing to do, so we’re going to celebrate this victory and get back to work. Cole rode much better than his results show, especially in the first moto. He made some great passes and was really pushing forward throughout almost the entire race. He battled hard for fourth but went down and I think lost a lot of his momentum. We still need to improve his starts though because he struggled again in the second moto.”

“Cole showed a lot of fight today in the first moto, which we haven’t really seen so far. He was not giving up and continued to make passes and was doing everything he could to get into fourth. Unfortunately, that rut caught him and was so deep. He got going again but seemed pretty deflated after that. He got a bad start in the second moto and made some passes, but I think he was pretty worked. The bike was good though, he was happy.” 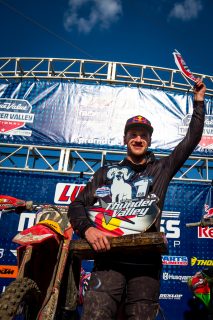 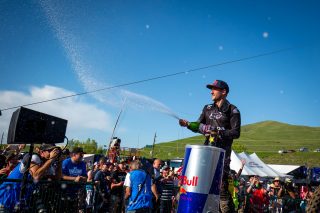 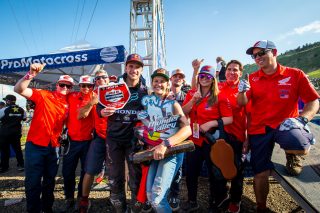 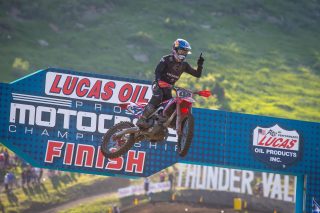 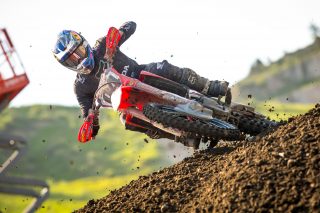 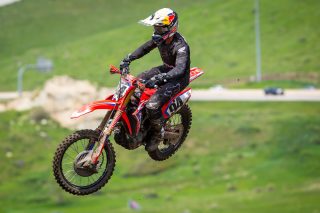 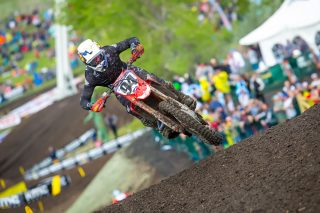 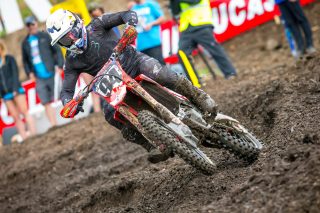 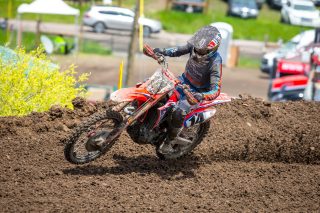 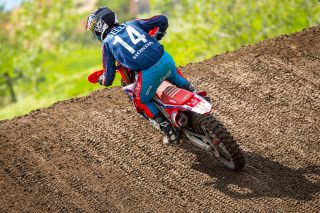 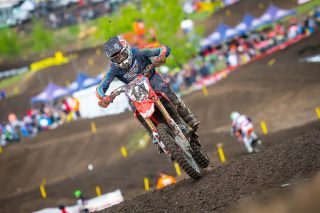 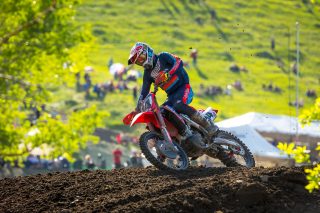 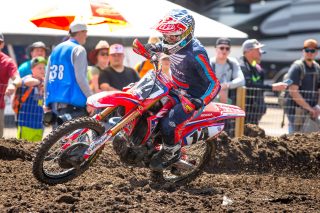 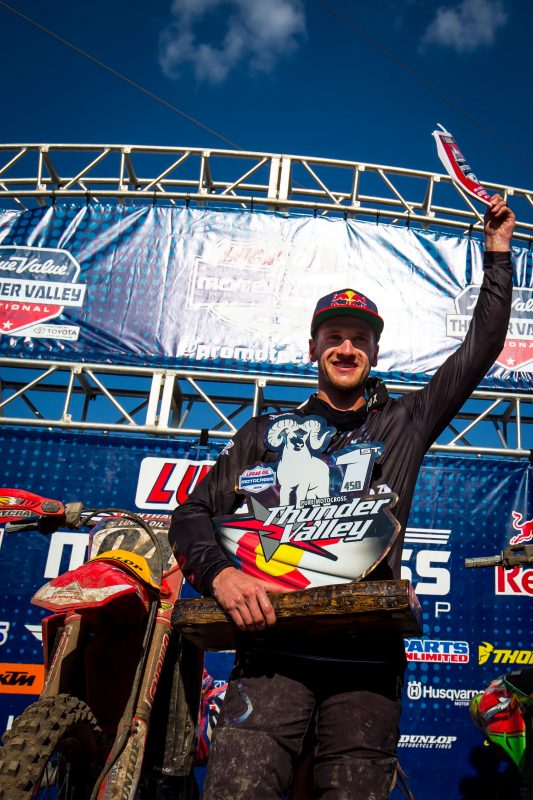