With teammate Ken Roczen sidelined following his crash in San Diego, Team Honda HRC’s Cole Seely carried the torch for the factory squad at round seven in Arlington, Texas, and although he had hoped for a podium result, he was nonetheless pleased with his fifth-place performance. Seely emerged from the first turn in seventh and made solid early passes aboard his CRF450R, moving into fourth by lap five. Past the halfway point of the 25-lap main event, the Californian engaged in a heated battle with Jason Anderson but unfortunately was unable to hold off the points leader and fell back one spot. Seely continued to fight hard until taking the checkered flag in fifth, and he advanced to second place in the points standings.

“Considering Cole’s start, I think he had a really solid ride. The first lap was a little hairy and there was a lot going on, so for him to avoid any mishaps during that was good. I know he wants to be up there on the podium, so we came up a little short this week. Still, we made some progress with settings and getting him comfortable so that's positive. I think tonight was an improvement, especially with him under pressure the entire race. He had someone on him from the beginning to end, and his lap times stayed pretty consistent the entire time.” 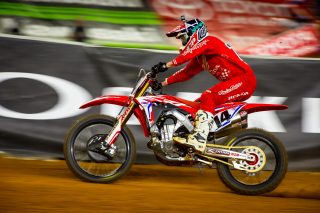 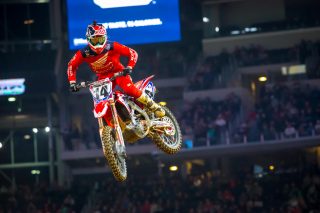 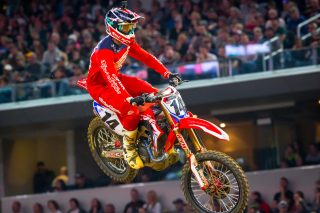 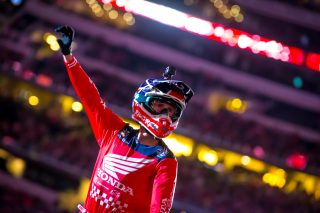 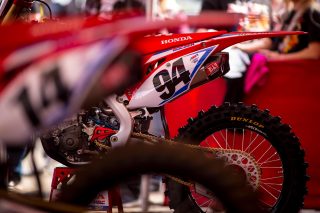 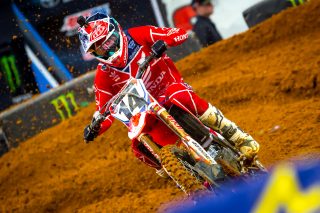 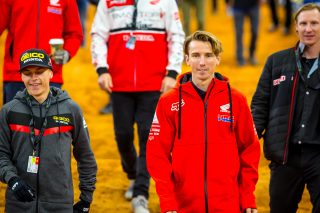 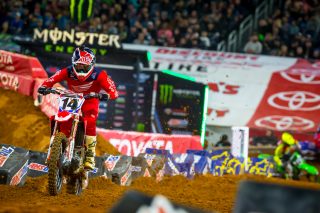