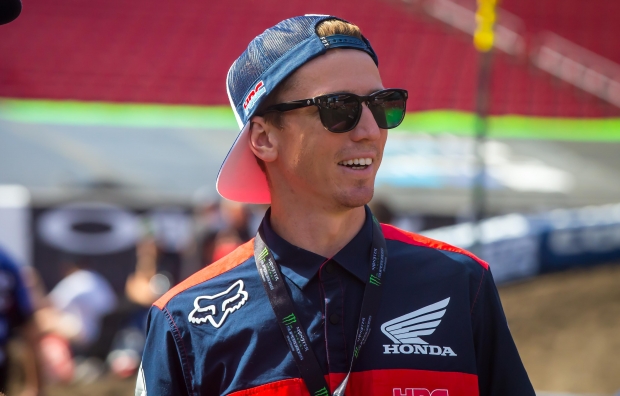 It was a devastating night in Tampa for Team Honda HRC, as their sole active rider, Cole Seely, was sidelined early in the evening after crashing hard in 450SX heat two. While running third, Seely attempted to jump a quad in the long rhythm section after the start straight. He came up short and was ejected over the handlebar, after which the motorcycle’s rear wheel landed on him.

Seely was immediately assisted on-track by the Alpinestars Mobile Medical Unit crew and was then transported directly to St. Joseph’s Hospital. After further evaluation, it was determined that Seely had sustained fractures to his sacrum and the left and right sides of his pelvis. He underwent an initial procedure Saturday evening to realign the pelvis. On Sunday, a more extensive operation was performed to repair substantial damage to his abdominal wall, fixate the pelvis with a large plate and screws, and insert a screw on each side of the sacrum. The initial prognosis is for eight weeks non-weight bearing, with a follow-up appointment to take place in 10 to 14 days.

“We’re extremely disappointed to see Cole’s season come to an end like this. Things were going well up until this weekend. He was second in points and continuing to improve each week, so it was only a matter of time until he would have gotten a win. This is the hardest part of our sport because it never gets easy seeing one of your riders hurt. The entire team and everyone at Honda wishes Cole the best for a speedy recovery.” 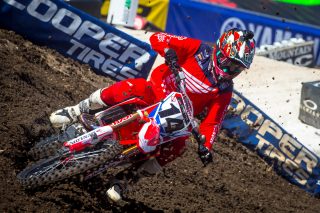 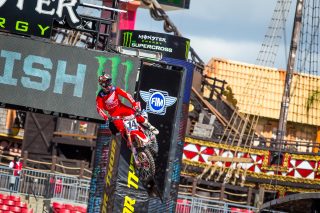 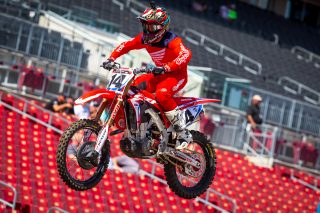 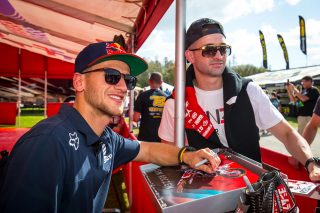 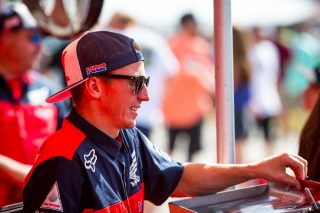 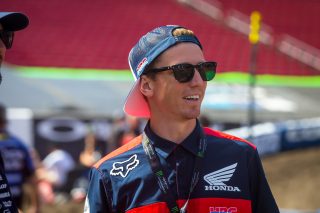 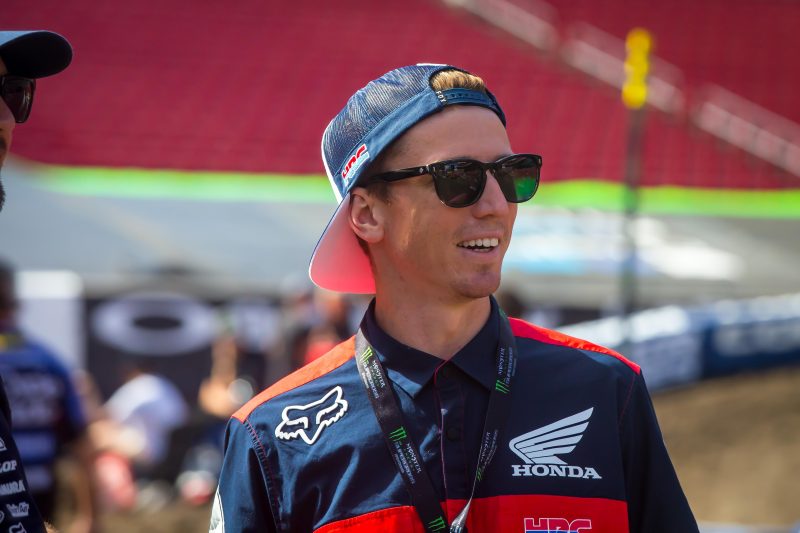