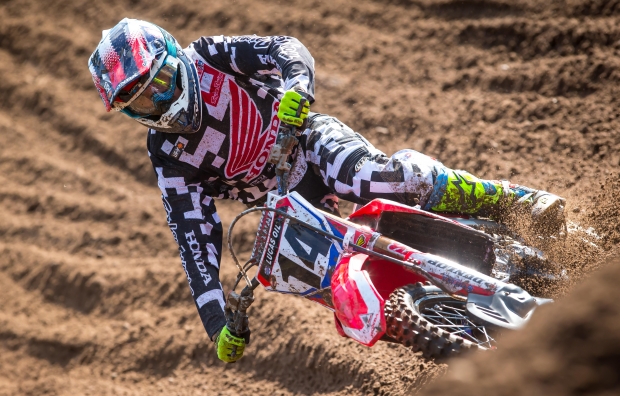 In moto 1, Seely scored a top-10 start, completing the first lap in ninth. He continued to push forward through the remainder of the 30-minute-plus-two-lap race, working his way into sixth by the halfway mark, then fifth by the checkered flag. Unfortunately, Craig got off to a poor start and went down on the opening lap, sending him to nearly last. For the remainder of the 16-lap race, Craig went into salvage mode, putting together an impressive come-from-behind performance, advancing from 31st to 10th. When the gate dropped on moto 2, both Red Riders got off to decent starts, rounding the first turn in 10th and 12th. By the halfway point, Seely had worked his way into sixth, and he gained one more position before finishing fifth. Craig moved into seventh on lap seven and kept the position to the finish.

Most professional racers live very structured lives and have a specific routine or schedule for each day of the week. That includes race days, during which each athlete has his own program to help him perform at an optimal level, diet being an important component. “I always try to eat things that I know won’t upset my stomach,” Cole Seely explained. “Over the years I’ve learned which foods will agree with my body on a race day and which ones won’t. For breakfast I’ll try to stick with oatmeal or eggs, maybe even both. Immediately after I get off the bike after each session, I’ll eat a banana to refuel my body before also having either a Cliff bar, peanut-butter-and-jelly sandwich, or smoothie. For lunch I stick with plain grilled chicken, sweet potato, rice, and avocado, which gives me the protein, carbs, and fats I need. We’re putting our bodies through so much that it’s important we eat the right foods.”

Seely touched on his physical routine as well: “Warming up your body is also really important on race day. There’s so much strength involved when riding that you can’t just jump on the bike and go out there. After the riders’ meeting, I’ll go into the lounge and do some stretching and balance movements that I know will warm me up and get a little sweat going. I have my [stationary] bicycle too, which is a pretty traditional way of warming up, so sometimes I’ll do both. I’ve also been taking some new supplements that I’ve learned about from my new trainer Blake Savage. They’re things that have worked well for him and have also worked with Kenny [Roczen] since they’ve been working together.”

Southwick was pretty decent for me. I was able to put in two consistent motos but struggled on the starts. I'm not used to sand starts so I kind of had to change things up and wasn't where I usually am. In the first moto I came around in 31st and was able to work my way up to 10th. I was happy with how I pushed through the pack. In the second moto I started in 12th and worked my way up to 7th. I felt stronger this weekend but still have work to do with strengthening my hand. This next weekend off will be good for my hand, as well as putting in work on and off the track. I’m looking forward to Millville, which is kind of like a home race for me because I lived there for two years. I've spent a lot of time on that track so it will be fun to be back. 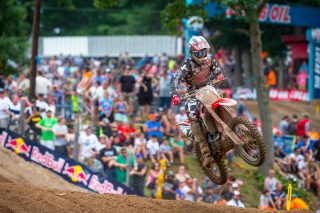 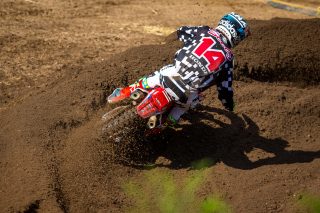 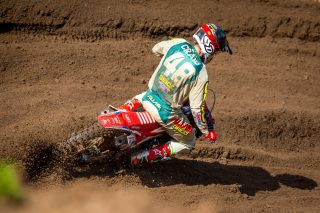 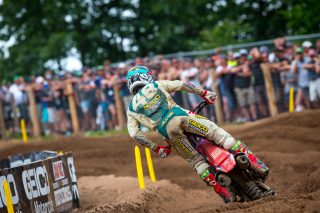 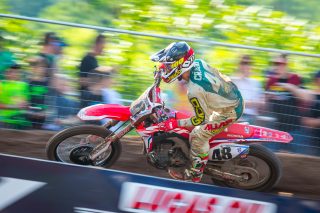 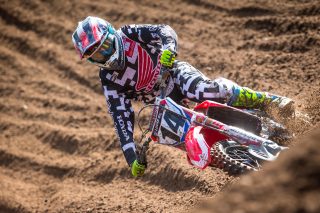 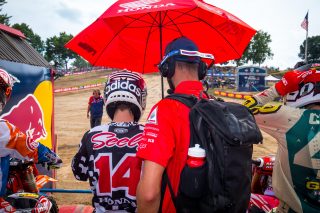 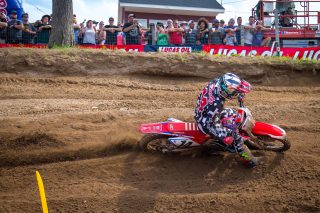 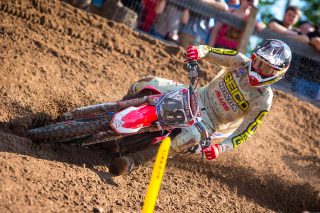 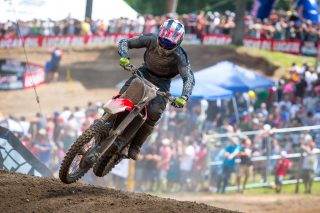 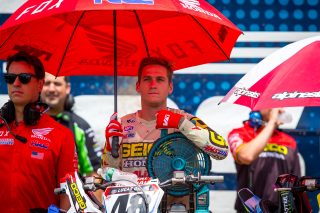 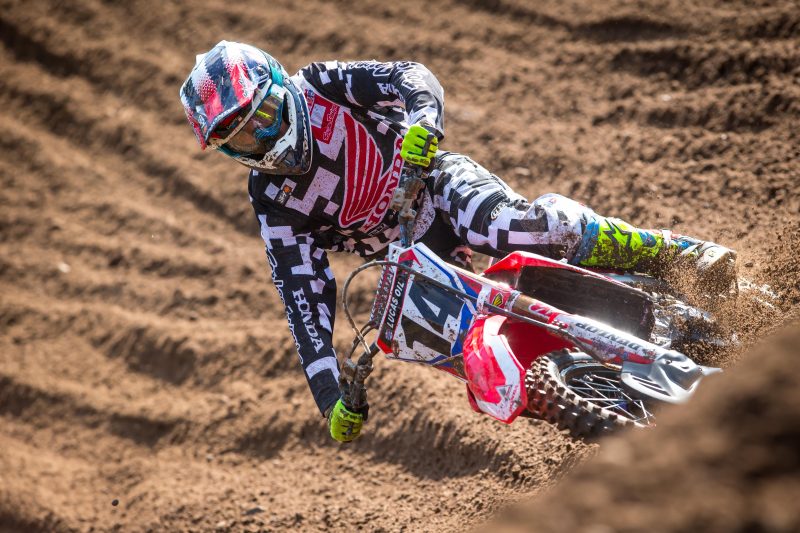