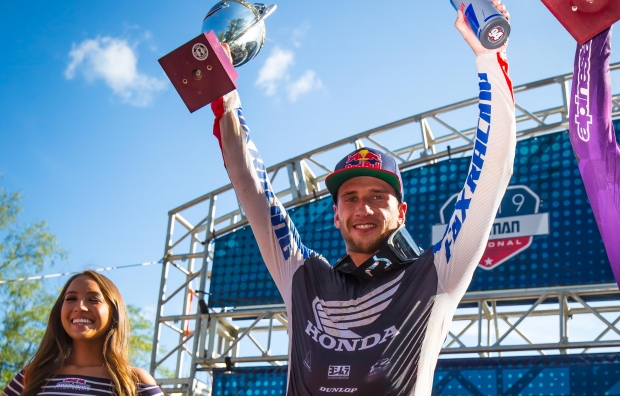 The 2019 AMA Pro Motocross season came to an exciting close at Ironman Raceway in Crawfordsville, Indiana, as Team Honda HRC’s Ken Roczen battled hard throughout both of the day’s 30-minute-plus-two-lap motos to finish second overall with 2-3 scores, securing second in the championship points standings.

Roczen kicked off the day with a fifth-place start in moto one, then swiftly made passes and took over the lead before the green flag. He continued to push once in front, opening a small gap early in the race. At the halfway point, Roczen was unable to maintain his early pace, allowing Eli Tomac to close and begin applying pressure. It turned into a three-way battle for the lead, as Marvin Musquin moved in and ultimately made the pass into second behind the German. Roczen didn’t give up easily, fighting hard to maintain the front spot, but he ultimately relinquished the lead on lap 15. In moto two, Roczen got off the line to an eighth-place start but moved into second on the opening lap, then made an impressive pass into the lead over the large uphill jump. Once again, Roczen laid down strong laps out front and fought hard to fend off advances but eventually gave up two positions, taking the checkered flag in third.

“This season has been tough. We had a lot of ups and downs but I’ve also checked off and accomplished some goals, including finishing the whole year, battling for wins and getting back to 1-1 at Unadilla. I tried to ride my heart out this year, gave it my all each weekend and never backed down, which is important to me. Overall today was good though, finishing second on the day. The first moto was crazy; we were going 100% the whole race. I had Eli [Tomac] and Marvin [Musquin] on me almost the whole time, so it made for a three-way battle, which hasn’t happened too much this year; it was cool to race it but also exciting for the fans. It was a bummer to give up the win in the final laps but the track was really gnarly and I just made some mistakes. I just wanted to go out in the second moto again and just fight hard. I think this year will set us up good for 2020 but in the meantime, I’m looking forward to a much-needed break.”

“Well that's a wrap on the season. It was great to see Ken end on a strong note with another podium and securing second in the championship. He definitely had some highs and lows throughout the year, but overall it was a success with Ken racing every round. He made a lot of progress and showed some incredible speed all year, so this is definitely something we can build on in 2020. Once he takes some time off to allow his body to rest and recover, Ken will be a total threat.” 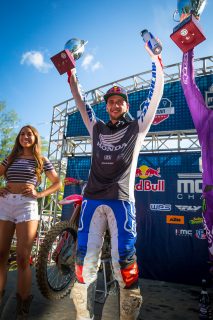 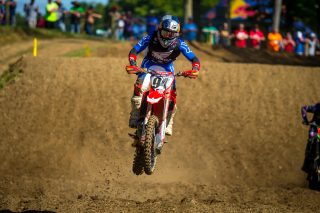 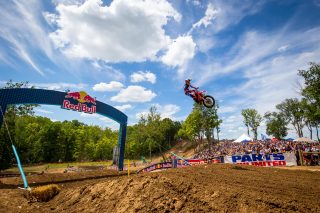 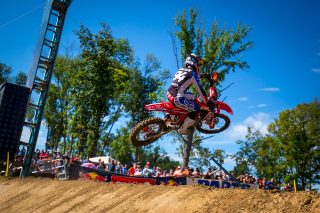 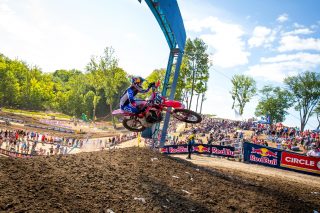 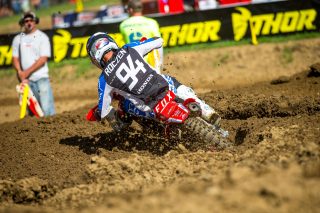 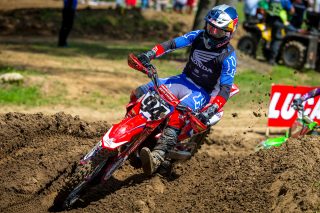 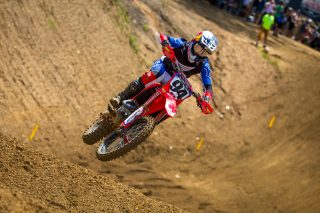 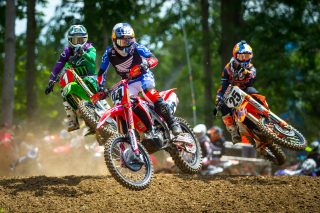 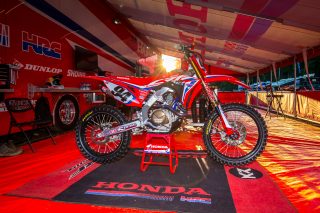 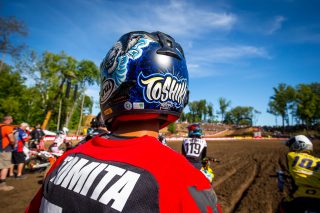 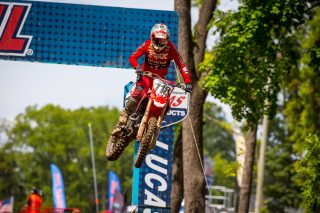 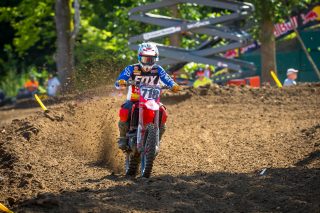 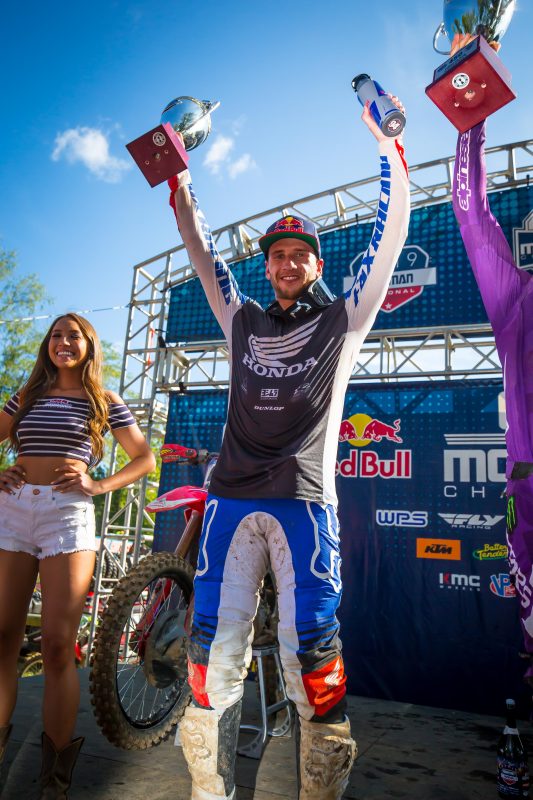