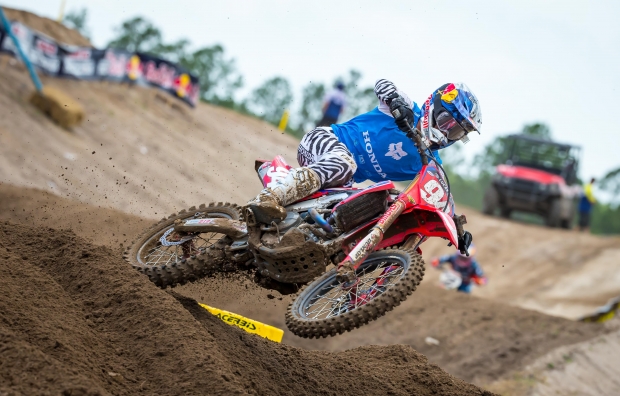 In the day’s first moto, Roczen launched his CRF450R to a second-place start before moving into the lead on lap two and opening a small gap. Not long after, Marvin Musquin closed in and began applying pressure. The German fended off his advances but ultimately relinquished the lead at the halfway point. He settled into second, which is where he finished. In moto two, Roczen came around the first turn in sixth and moved up one spot by the green flag. At the halfway mark, he made a mistake and went down, falling to seventh. Struggling to regain his composure in the Florida heat, Roczen slipped three more spots to take the checkered flag in 10th.

“Jacksonville was a tough one. The brutal conditions made for some crazy racing. I finished the first moto in second, which I was okay with. Unfortunately, I had a hard time cooling down for the second moto. I was okay until the halfway point, when I made some mistakes and went down. After that point it was just about survival and making it through. It’s definitely not the weekend we wanted, but I’ve been putting in a lot of work throughout the week. We’ll be back at it hard next weekend.”

“Today was by far the toughest conditions of the year, and definitely a challenging track with the deep sand. Although I know Ken had hoped for a better result in the second moto, I think getting out of here with a sixth overall is good; we could’ve lost a lot more. Knowing the conditions were going to be so tough, he should’ve taken a lighter week so as not to overexert himself in the same conditions that we were going to race in. Next week could be similar conditions.” 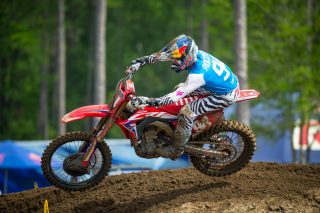 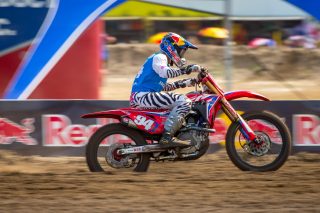 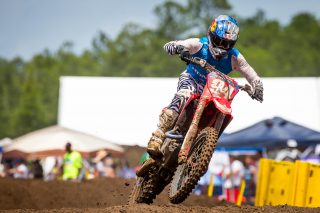 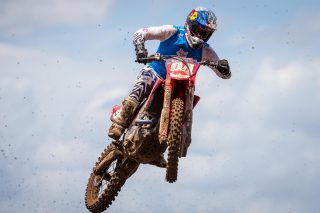 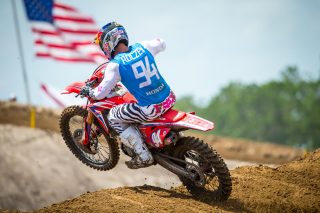 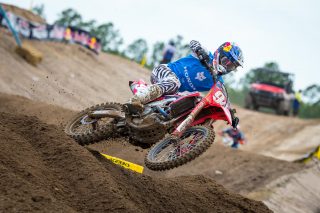 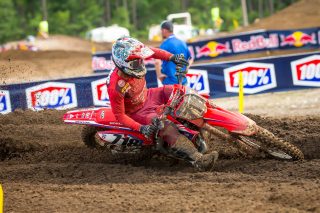 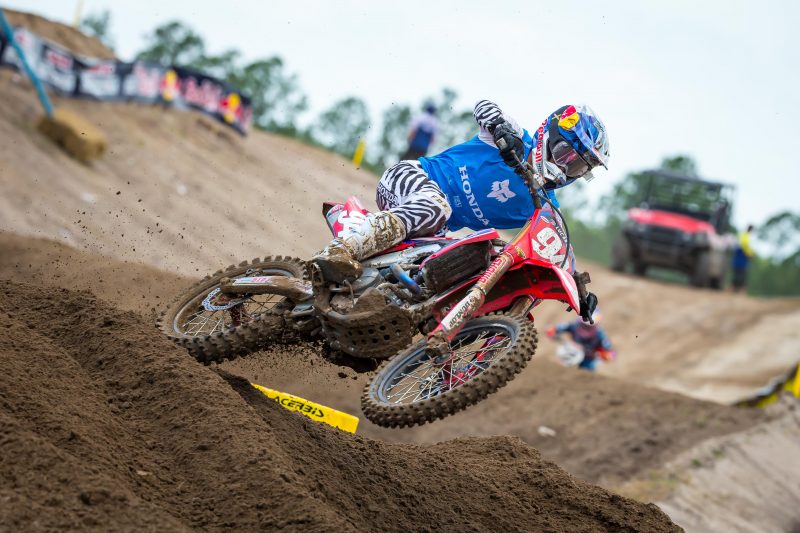