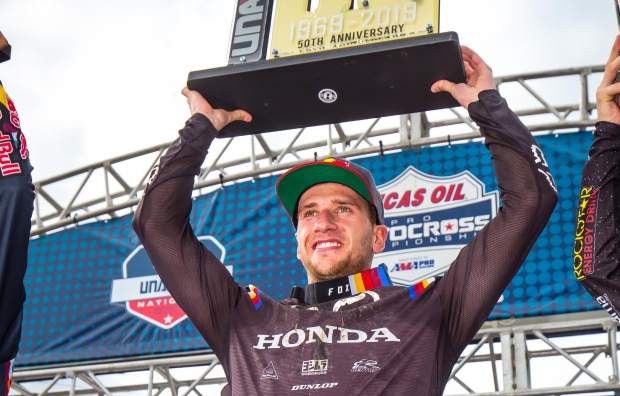 During a weekend that celebrated former champions and 50 years of racing at the legendary Unadilla Motocross track in New Berlin, New York, Team Honda HRC’s Ken Roczen delivered a legendary ride of his own, leading every practice session and earning the 450 overall victory by way of convincing 1-1 moto finishes. The win was Roczen’s third of the season and moved him to within one point of second place in the AMA Pro Motocross Championship.

Having set the fastest lap of the day in qualifying—a blistering 2’11.482”––Roczen was steadfast in his approach to moto one and executed his plans to near perfection. With a strong launch and a challenging-yet-fast opening lap, the German charged into the lead and never looked back, in the end opening up a 15.264-second advantage over second place. Moto two offered its own challenges as Roczen wheelied off the line and was mired down in the running order. Quick, decisive passes brought him back to third by the end of the first lap, but it was his standout pace that allowed him to sprint to the front by lap three and start opening up a cushion. Roczen went on to finish 22.436 seconds clear of the competition to put the finishing touches on a positive weekend that was highlighted by his 18thcareer overall victory in the 450 class of AMA Pro Motocross.

“Everything just came natural today and was clicking. I’m liking the bike a lot and I like the track too, so I just went out and had fun. I feel like when I’m having fun, that’s when I get the best results. As a team, we’ve never had a day where we were the fastest in practice and went 1-1 in the motos, and I haven’t personally done that in a long time either, so today was definitely one for the books. It’s a big monkey off my back and a good confidence boost because we have a couple races to go. I feel like we’ve got the bike dialed in over the last couple of weeks and now I’m just going to leave it the way it is. Hopefully we’ll keep getting good results.”

“This was a big step for Kenny. It’s been a rollercoaster ride these last couple of months, and I think he needed this to build on his confidence. As a team, we’re so proud to be a part of that. Everyone has been working hard on the bike, and for him to go out and show what it’s capable of in the rough conditions was really good. Going back, we made some small adjustments in Washougal, and he’s been pretty much riding the bike the same since then. It worked good today and he was comfortable, which is important.” 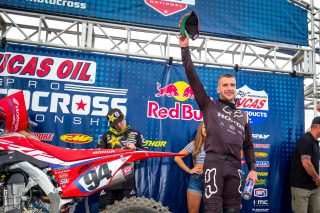 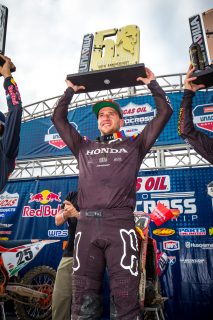 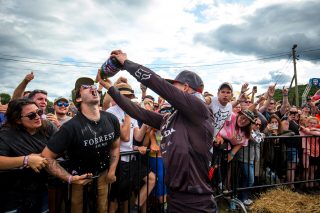 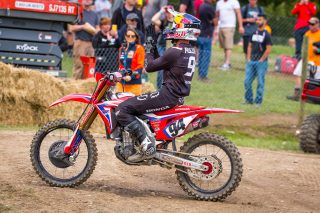 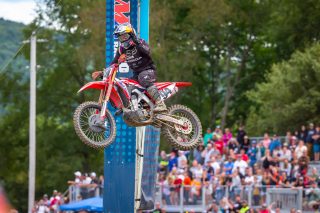 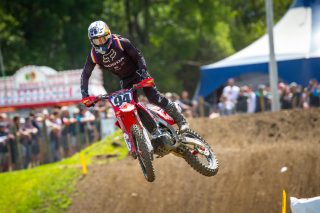 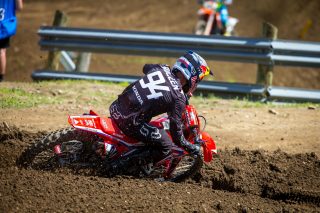 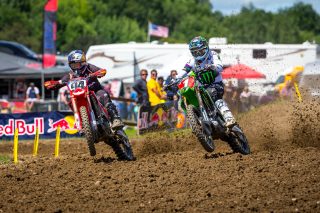 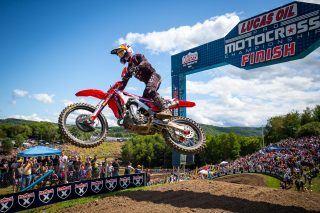 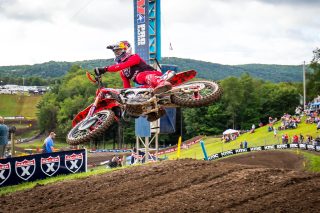 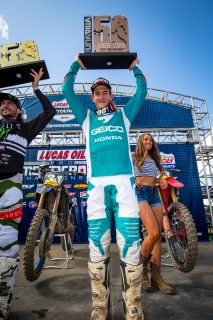 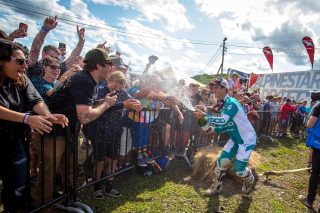 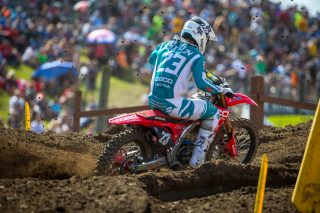 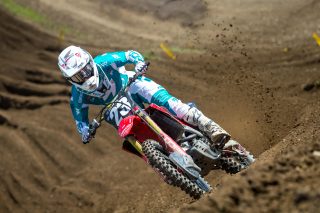 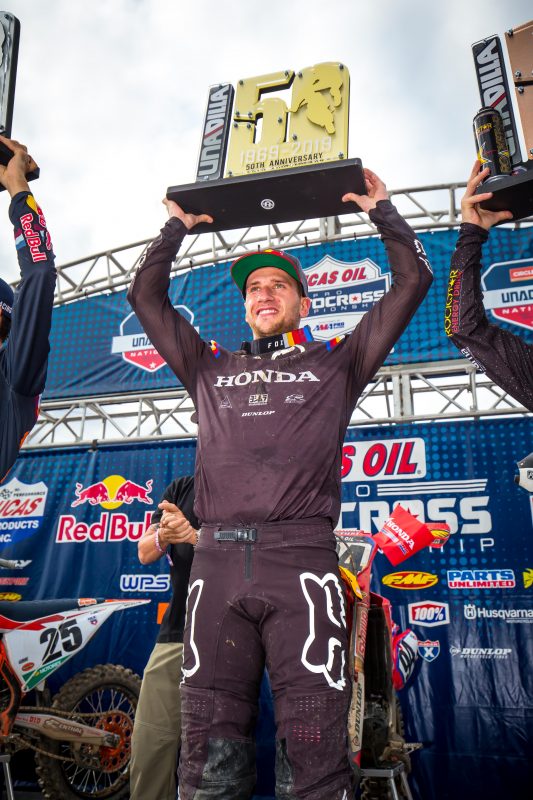