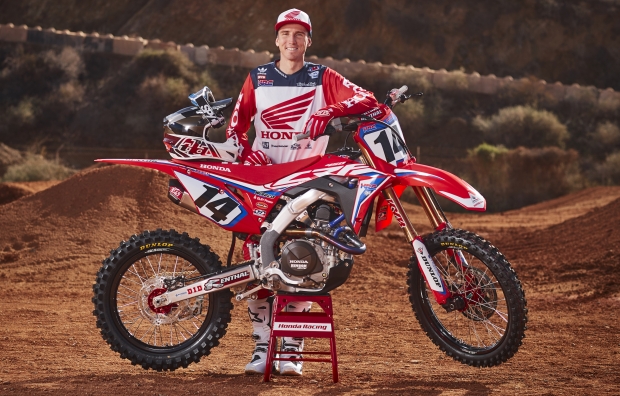 TORRANCE, Calif. (August 1, 2019)– Team Honda HRC rider Cole Seely announced today his retirement from professional racing after over a decade competing at the highest level in both the AMA Supercross and Pro Motocross series. Seely has dedicated nearly his entire professional career to the Honda brand, riding for a Honda satellite team throughout most of his 250 tenure before spending five years aboard a factory CRF450R.

At 29, Seely has accomplished a number of milestones. After turning pro in 2009, he signed with the then-Honda-backed Troy Lee Designs team in 2010. During his five-year stint with that team, Seely captured five 250SX victories and finished runner-up in the 2014 250SX West title chase. In 2015, he was awarded 450SX Rookie of the Year honors after finishing third overall in the AMA Supercross series, highlighted by his first 450cc victory, at the Houston Supercross. Seely also represented Team USA at the 2017 Motocross of Nations.

Over the past few seasons, Seely has been plagued by injuries, which contributed to his decision to retire. “These past two years have been very difficult,” he said. “Last year’s injury was severe and very tough on me both mentally and physically. I fought hard to return this season, but it was much more challenging than I anticipated. Now with this recent shoulder injury, it’s just another setback. This decision definitely wasn’t easy, but I think it’s the right choice. I’m grateful for having been given the opportunity to do something I’ve loved since I was a kid and to make it into my career. I’m grateful for the support from my fans and many sponsors throughout the years. I’d especially like to thank Honda, who has been behind me for my entire career, supporting me through the ups and downs. I’m grateful to have been partnered with such a great brand. I’m looking forward to this next chapter and to seeing where the future takes me.”

Team Honda HRC Manager Erik Kehoe thanked Seely for his time with Honda. “I was a little surprised at first when Cole mentioned retirement,” he said, “but after speaking to him, I could see where he was coming from. It makes sense, and I think he’s making the right choice for himself at this time. It’s been such a pleasure working with Cole. I can still remember the first time I saw him riding supercross out at the old Red Bull facility back in 2009, and I thought, ‘Man, that kid is talented!’ So now it’s very special to have worked with him and seen how his career has grown, particularly with Honda over the past 10 years. Cole is so talented that his abilities on a bike are only part of what he’s capable of, so I think that’s going to carry into every aspect of his life. I know he’ll be successful in whatever he decides to pursue next.”

Everyone at American Honda Motor Co. thanks Cole for his dedication and wishes him the best of luck in his future endeavors. 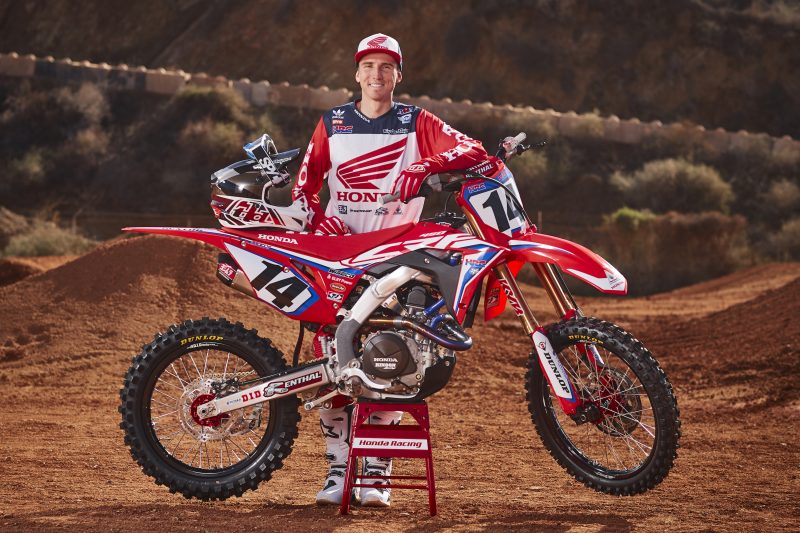