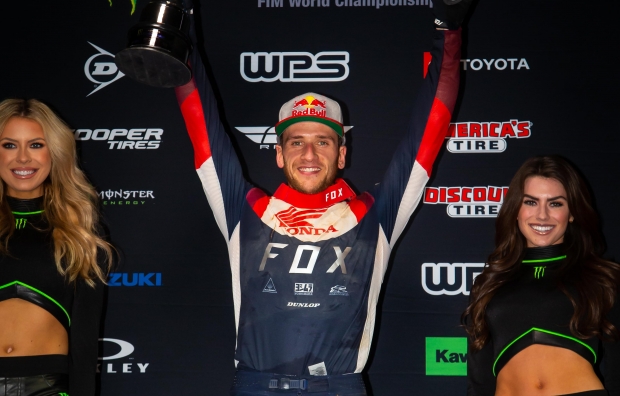 Ken Roczen rode flawlessly at round nine of the AMA Supercross series in Atlanta, Georgia, securing his third victory of the year by a 13-second margin. The Team Honda HRC rider’s win enabled him to close the gap in the title chase, leaving him tied for the points lead and sharing the red plate.

Roczen was dominant from the moment he took to the track’s Georgia clay, scoring his sixth heat race win of the season before launching his CRF450R to the holeshot in the main event. As chaos unfolded behind him, Roczen was cool, calm and collected as he rode at the front, quickly gapping the field and riding unchallenged to the 13thpremier-class win of his career. Teammate Justin Brayton was unfortunately tied up in the chaos, as a less-than-desirable start left him fighting for position mid-pack. At the halfway point, Brayton was riding strong and making up ground, but a tip-over in the sand corner caused him to lose all the ground he had made up. He took the checkered flag in 12thplace.

“These wins just keep getting sweeter and more fun each time! I’m so happy with how tonight went and stoked to have the red plate again. The last couple weekends have been tough but I’ve managed to minimize the damage, which was huge for us because it put us in a good position for a situation like today. With all the chaos, we made up seven points in one night and now are tied for the points lead again. The battle continues for the championship.”

“I’m pretty disappointed with tonight’s result. It seems like I can’t catch a break. Last weekend was really tough and I did everything I could this week to rest and recover my body. I felt good on press day, qualified okay, then got a good start in my heat race and finished third. I was hoping for a main event free from chaos, but unfortunately that wasn’t the case. I didn’t get the greatest start, then got hit by Cooper [Webb] and went down in the sand. My results haven’t been reflecting my speed, so I just need to focus on getting better starts and staying out of the mess.”

“I’m so pumped. Tonight was like a day at the practice track for Kenny. He nailed the start, put his laps together and finished strong. He should have a lot of confidence after that performance. Unfortunately, Justin had a tip-over and some other things happen, making for a tough night. He’s been showing a lot of speed but we just need to clean up a few things so he can get the result he deserves.”

“Tonight was incredible – I swear these wins just get sweeter and sweeter each time! It was a good day from start to finish. Ken was feeling good in practice, won his heat and then just dominated the main. He was super happy with his bike too. We made a few small clicker changes on press day but then didn’t touch anything on race day. He just went out there and did what he had to do. We’ve closed the points gap, are tied and have the red plate again next weekend, so we’re in a good spot.” 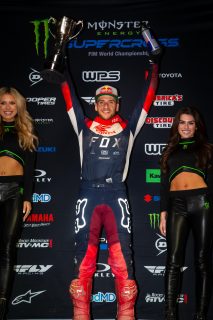 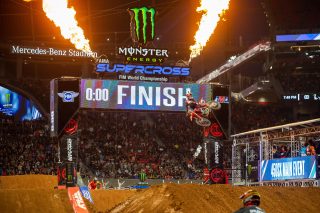 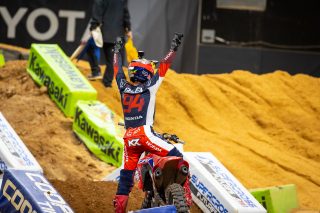 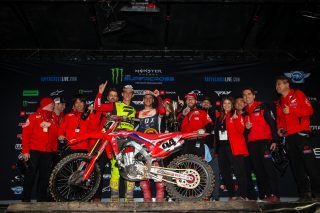 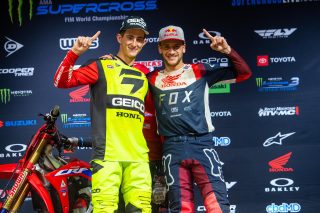 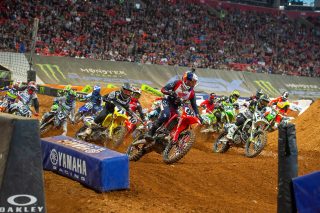 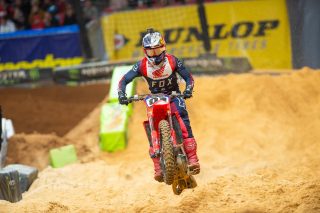 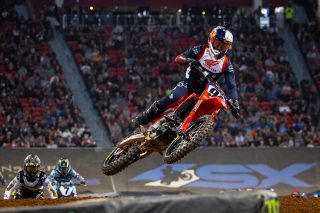 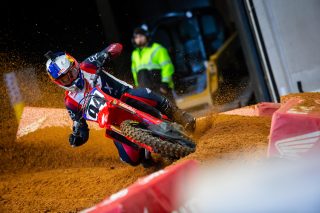 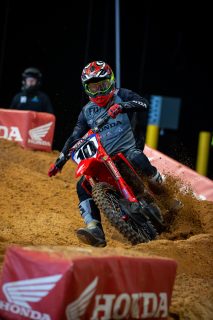 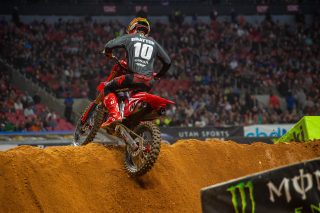 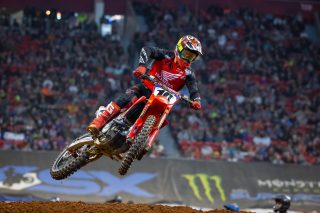 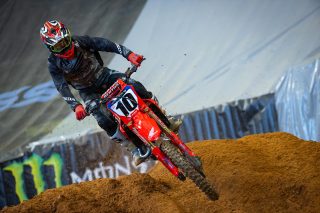 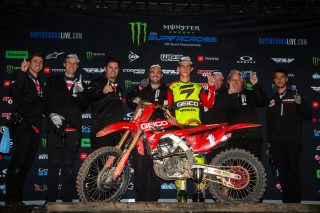 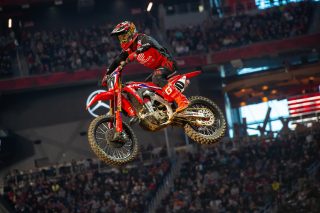 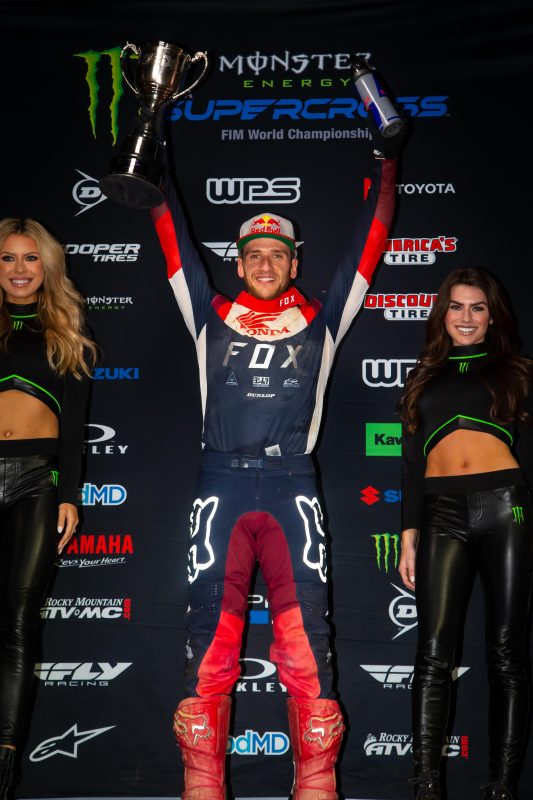