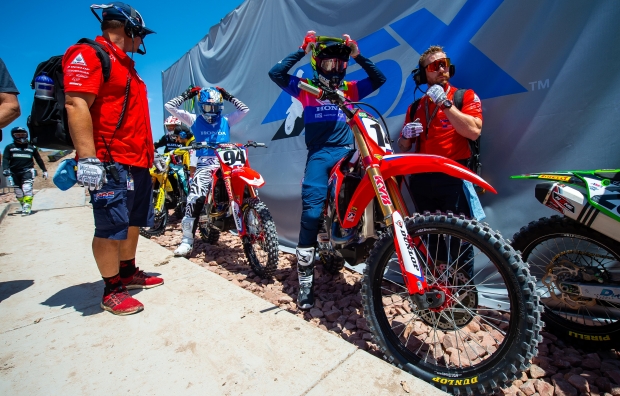 The 2019 AMA Supercross series came to a close for Team Honda HRC at Las Vegas’s Sam Boyd Stadium, with Ken Roczen racing to a solid fourth-place finish aboard his CRF450R, while teammate Cole Seely secured a respectable sixth-place result. In the final main event of the year, Roczen got off the line to a seventh-place start and advanced to fifth by lap two. The German continued his charge, closing in on fourth and making an impressive pass through the whoops to secure the position. Toward the end of the 22-lap race, Roczen advanced on third but was unable to make the pass, taking the checkered flag in fourth. Meanwhile, Seely struggled off the line, coming around the first turn outside the top 10. By the completion of the 20-minute-plus-one-lap race, he had methodically advanced through the pack to sixth.

“I’m pretty happy with how tonight went. I struggled in the heat but we went back to an earlier setting and things were a lot better in the main. I still didn’t get the best start but made some passes pretty quick, working my way into fourth. I actually felt good throughout the whole race and didn’t lose steam, which is what I’ve been fighting a lot this season. We’re still trying to fully figure out what was or is going on, but it seems to be a little better than before. I’m so happy to make it through a whole supercross season and am looking forward to heading into outdoors.”

“Once again, our starts hindered us tonight in the main event. Both Ken and Cole didn’t get the best jumps out of the gate, so we really need to dial those in. It’s hard to battle for the lead or podiums when you’re not putting yourself in a good position from the start. However, I think they both rode well. Their intensity was better tonight throughout the entire race and didn’t taper off. This season as a whole was definitely up and down, but we’re happy that both riders were able to make it through uninjured.”

“I think tonight went pretty decent. Things started a little slow but I think Cole rode well in his heat, getting a good start and putting in some solid laps. He rode well in the main too but got a bad start and had to make his way through the field. He still managed to finish sixth, which is good. It’s been a rollercoaster season for Cole. He’s shown good speed at times but also struggled to put it all together. I’m happy that we were able to make it through the whole season though, and now we’ll turn our focus to outdoors.” 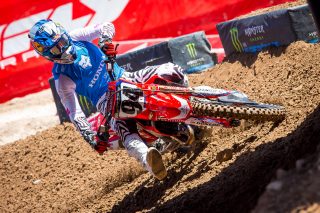 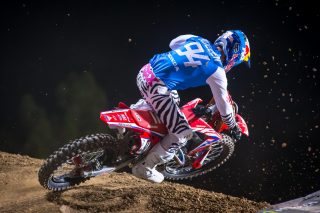 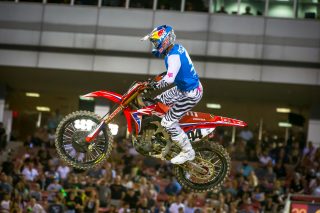 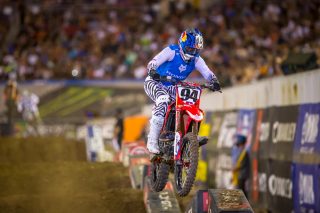 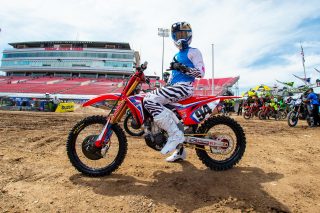 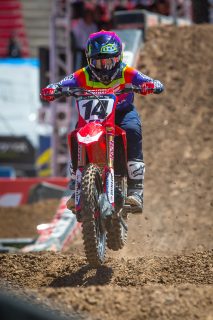 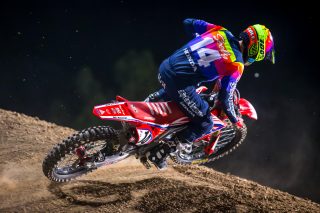 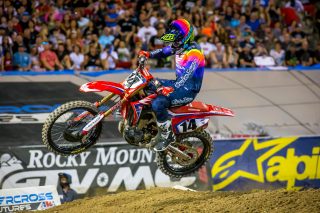 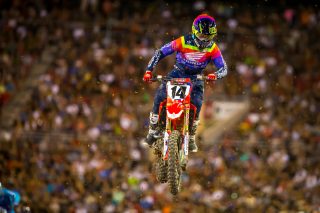 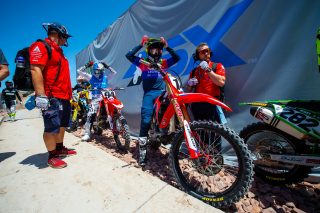 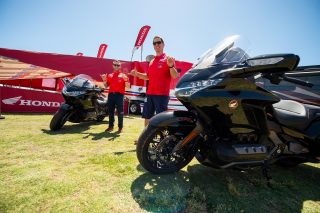 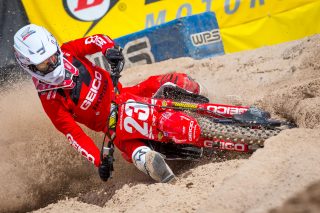 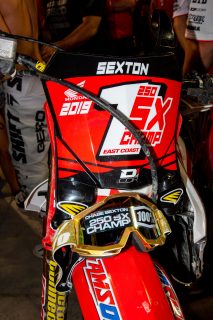 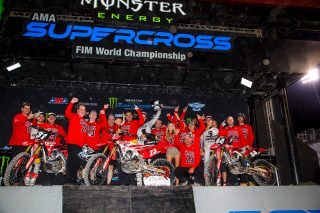 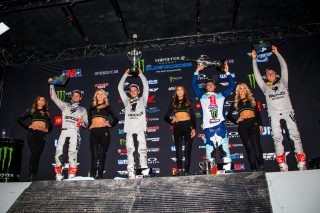 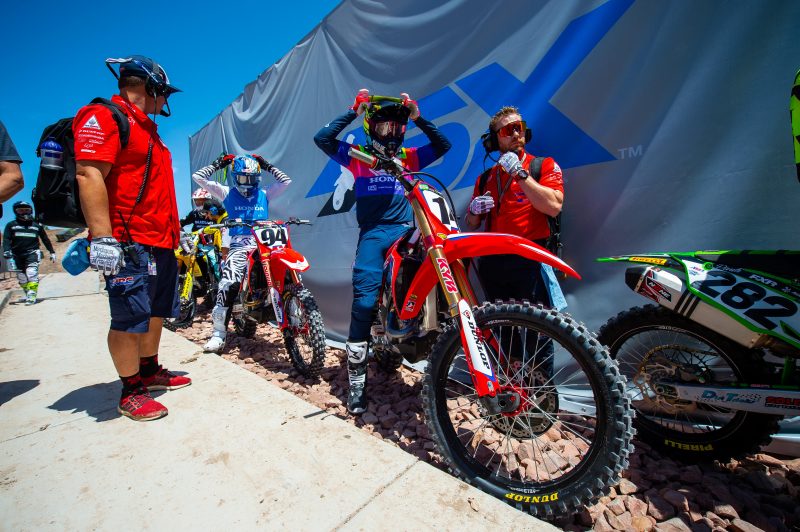