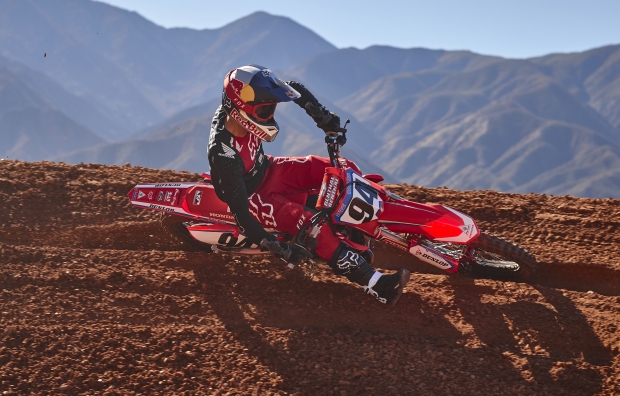 LAS VEGAS, Nevada (May 3, 2019) – During today’s pre-race press conference for the AMA Supercross season finale at Las Vegas’s Sam Boyd Stadium, American Honda announced that Ken Roczen has renewed his contract with Team Honda HRC. The deal will have the popular German campaigning a CRF450R in AMA Supercross and AMA Pro Motocross for the next three years.

A World and National Motocross Champion and a native of Germany, Roczen originally signed with Honda ahead of the 2017 season. After that, he enjoyed early dominance followed by serious injury, grueling rehabilitation and improbable comeback. Roczen earned third place in last year’s AMA Pro Motocross final points standings, and with one round remaining this AMA Supercross season, he has earned six podium finishes and sits fourth in the points standings. Through it all, he has been a model of professionalism while inspiring legions of fans.

“Re-signing with Honda was a no-brainer for me,” Roczen said. “I owe the team a lot and I feel like we have a lot of good days ahead of us. Three years is a long time, so when I signed, I was beyond stoked and it was a big pressure relief for me. The guys that I work with on this team are like a big family. Over the last two and a half years, the team and I have been through a lot. We’ve had some incredible highs but we’ve also hit rock bottom, and one thing that Honda always did—no matter what—was believe in me. They never gave up. The team also does whatever it takes to make a rider happy, which is huge because it brings comfort, and I want to win just as bad as they do. I know we haven’t done that in a while, but our work and what we do together isn’t done. Them standing behind me through thick and thin, the good times and the bad times, is what makes a great team, so I’m excited to continue our relationship.”

“During his time with Honda so far, Ken’s dedication has been exemplary,” said Lee Edmunds, American Honda’s Manager of Powersports Marketing Communications. “The tenacity with which he pursues success is exceeded only by the resolve with which he approaches challenges. We firmly believe that attitude will help him—and us—get back on top. Ken is our guy, and we’re thrilled to continue together.” 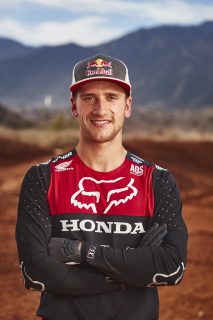 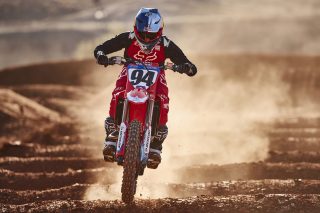 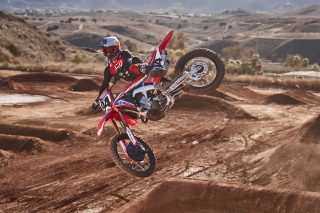 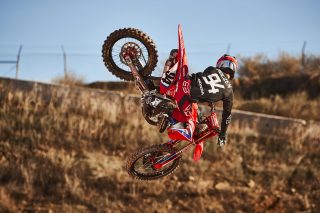 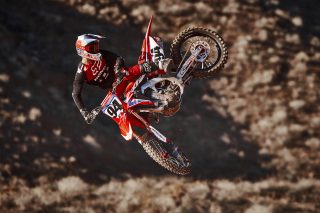 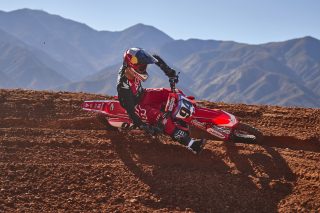 We're pleased to announce that Ken Roczen has extended his contract with Team Honda HRC for another three years! Can't wait for the next moto, Kenny! 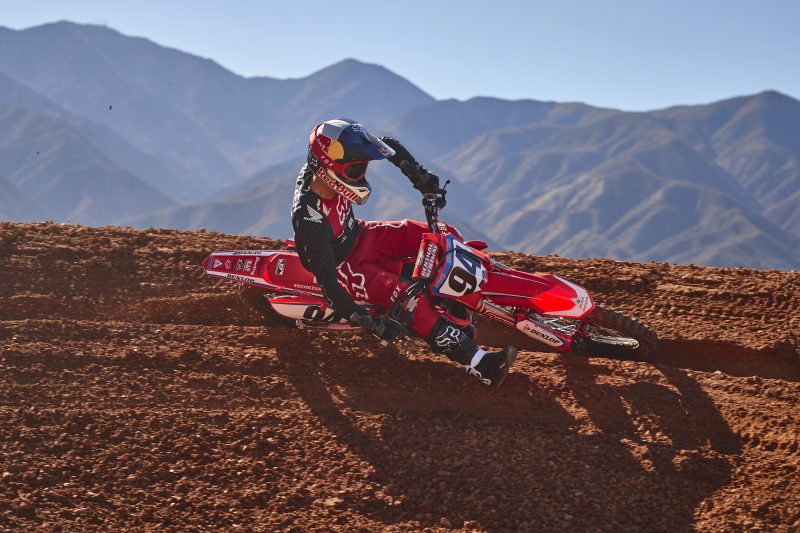