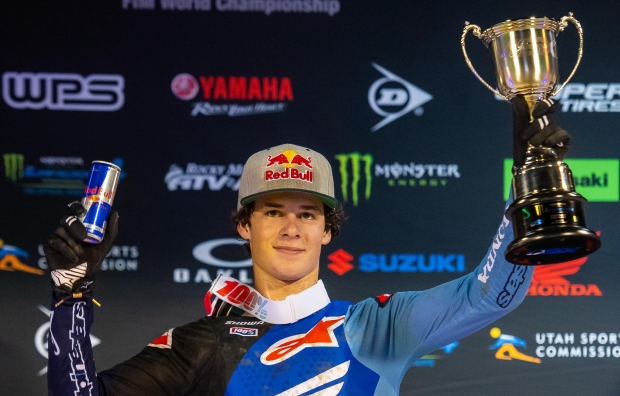 The seventh round of the 2021 AMA Supercross series took place Saturday at Orlando’s Camping World Stadium, where Team Honda HRC’s Ken Roczen put together another solid ride aboard his CRF450R, finishing second and maintaining the lead in the 450SX title chase. Meanwhile, his 17-year-old teammate Jett Lawrence notched his second career win in the 250SX East class.

Roczen topped his heat race and started the main event in third, then made his way into second on lap two. At times the German seemed destined to score his fourth consecutive victory, as he gained ground on the leading Cooper Webb in the whoop section, but the margin stretched to nearly three seconds due to a couple of mistakes by Roczen. Still, a late-race charge brought him close again, and he finished less than a second back.

Lawrence dominated the evening in his class, topping his heat race before riding his CRF250R flawlessly in the main event. The young Australian will now have a couple months off from racing before the East Region finishes up in Salt Lake City.

“Orlando was a different kind of race. The schedule was delayed due to the possibility of rain and lightning, so we only had two qualifying practices, with completely different types of dirt. The first practice was kind of sketchy because it was super hard-packed on the jumps and soft and wet at the bottoms, from the water sitting. Then it ended up being really slick and tricky. By the night show, we felt pretty decent; got a holeshot and heat-race win, which set us up nicely for the night show, and grabbed another good start there; it wasn’t quite a holeshot, but I was in the top three, battling up there with Cooper [Webb], who ended up getting by me. By then it was basically just him and me battling all the way to the end. It wasn't quite enough for the win, but with the track a little tricky, I was happy to keep the rubber side down and take second place for the night. Hopefully we can turn it around for Orlando 2 and see if we can get back on the top step.” 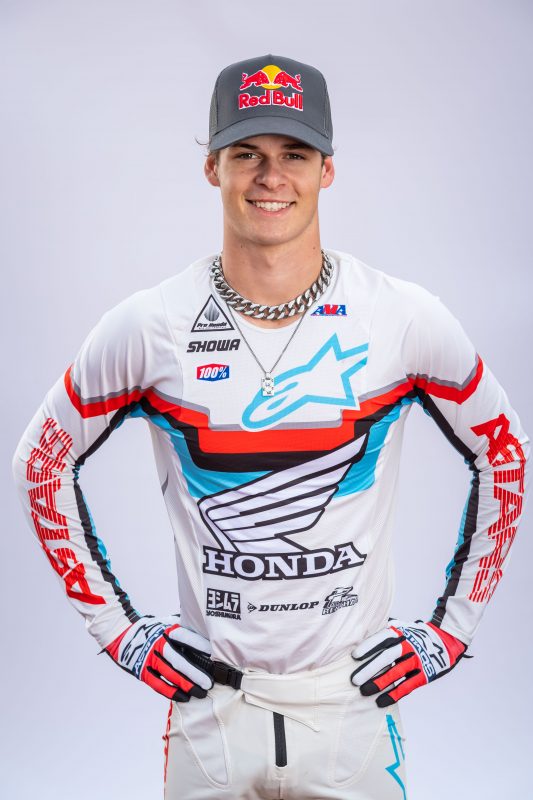 “Today was a smooth day; I felt like I rode very smart and made smart decisions in qualifying and was P3 in both sessions. I felt like I was smarter with my thinking process. Going into the heat race, I didn't get a very good start; I popped the clutch a little, which made me wheelie out, but I was able to manage the first turn and get further up in the pack. With [Christian] Craig going down, I ended up winning that, so got pretty lucky. In the main event, I executed my start very well and was able to manage the race to the checkered flag. Colt [Nichols] was on me, which was good to have the pressure there, keeping me on it. I’d like to thank the team, my mechanic Christian [Ducharme], and my trainer Johnny [O’Mara] for all the support. We’ve been working really hard and it's good to leave on a good note. I can't wait for Salt Lake."

“It was a really good night for the team! Jett rode well all day and focused hard to get a great start in the main event and take the win. This was an important win for Jett to build some confidence going into the East Region series break. Ken is riding really smart right now. He has worked hard to be more consistent on the starts, and it shows! After managing another good start in the main event, Ken handled the pressure well up front and finished a solid second place. He’s focused on podium finishes to continue to gain valuable points every week.” 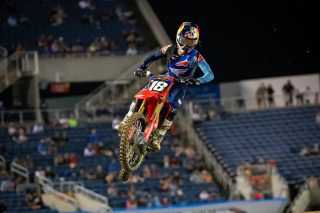 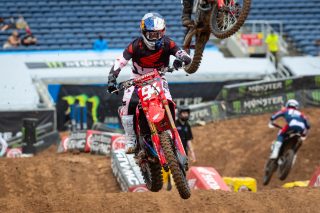 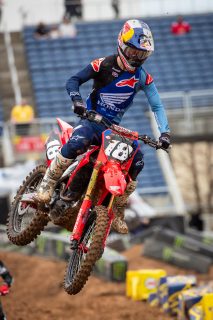 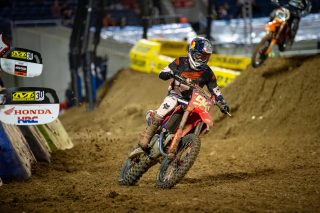 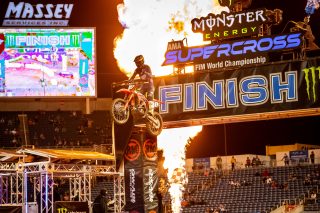 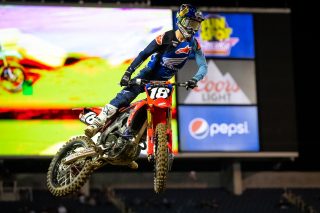 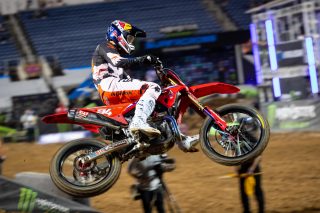 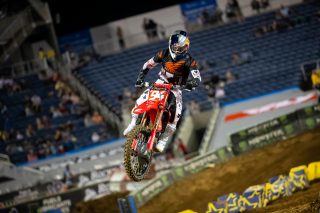 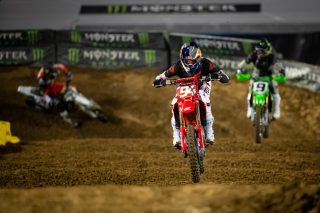 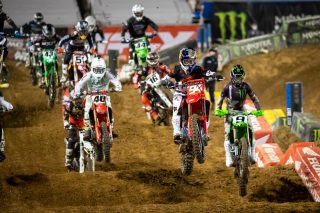 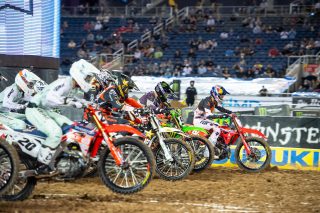 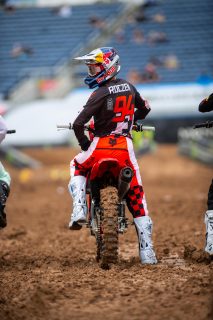 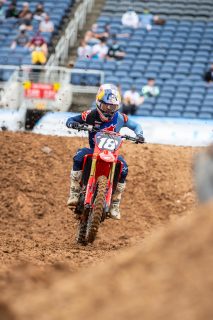 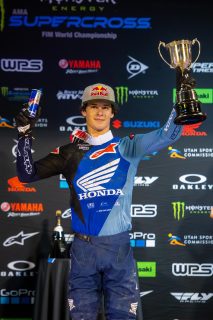 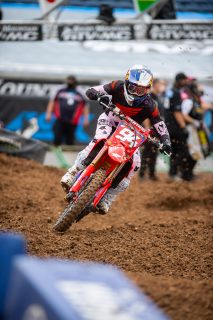 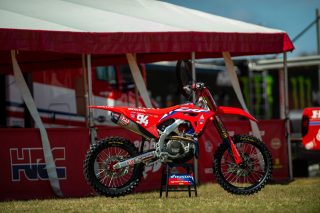 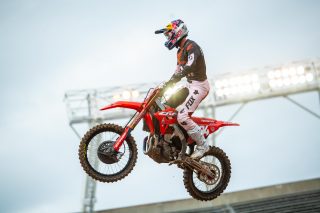 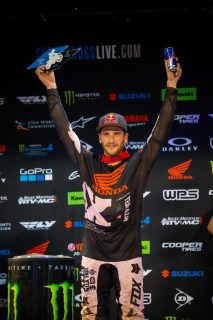 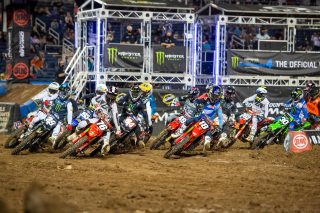 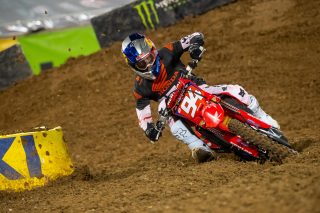 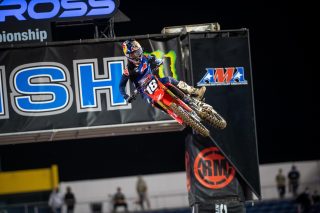 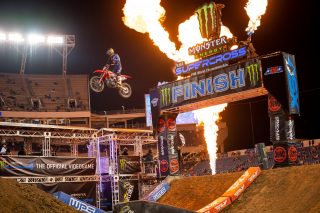 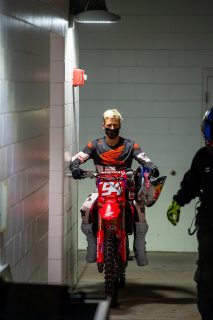 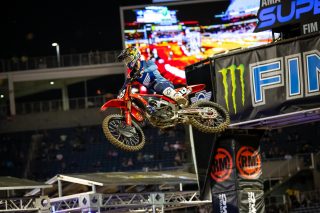 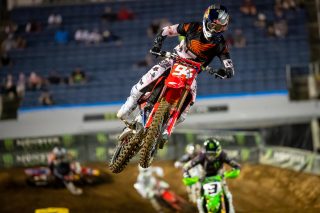 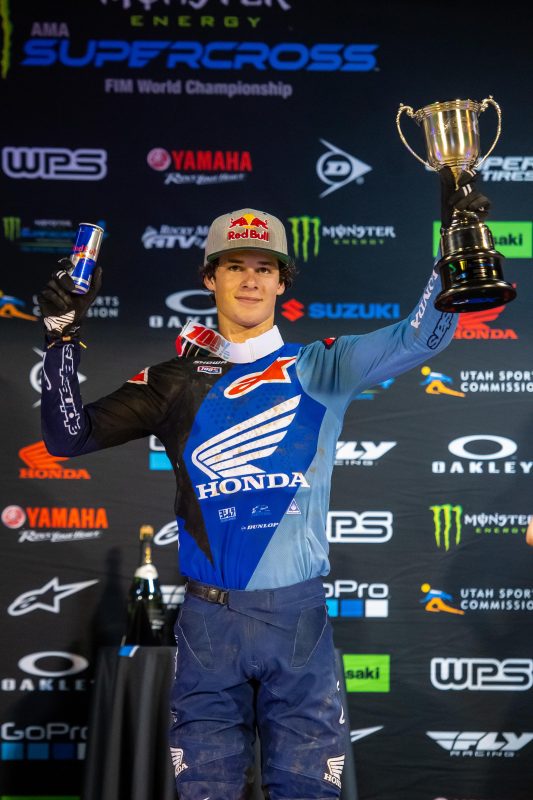