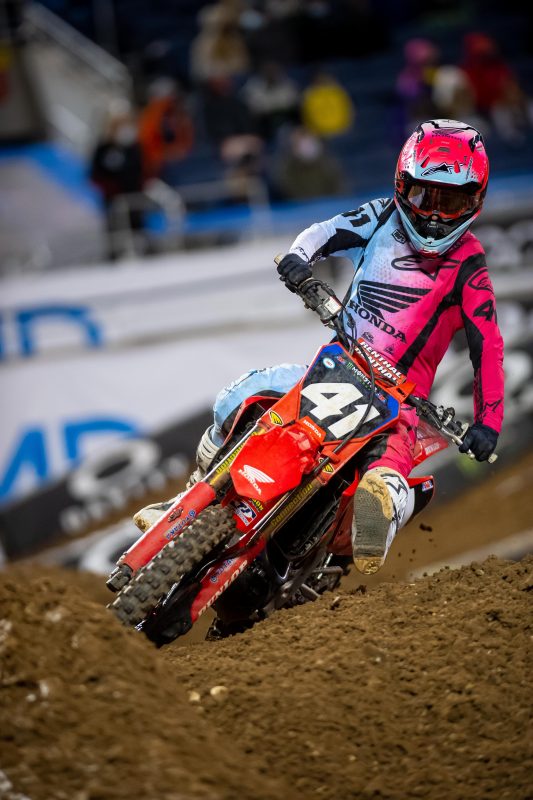 The 2021 AMA Supercross series was in action this weekend at Camping World Stadium for the final race of the Orlando doubleheader, which also kicked off the 250SX West Region series. Team Honda HRC’s Ken Roczen rode well in qualifying and topped the first 450SX heat race, but when the gate dropped for the main event, he suffered a poor start and had to work his way through the pack. The German eventually settled into a three-way battle with Justin Barcia and Eli Tomac, and although he made an attempt for third near the end, he couldn’t complete the pass before the checkered flag and had to settle for fourth. Roczen’s title-chase lead over Orlando 2 winner Cooper Webb is now six points.

After watching his brother and 250SX East contender Jett Lawrence race the year’s first seven events, 250SX West competitor Hunter Lawrence commenced his 2021 season in Orlando. The Australian showed good speed throughout the day, posting the fifth-best qualifying time and placing a solid third in his heat race. After he took a third-place start in the main event, a lap-one red flag caused a restart. Lawrence started 10th the second time but worked his way through the pack to fifth place at the finish.

“Orlando 2 was a good night for us, even though it may not look like it on paper. I felt really good in the heat race, getting the hoelshot and first gate pick in the main event. The 250 riders were racing, and as soon as they moved the Tuff Blocks, I noticed that my rut was actually very rough and had a big kicker in it. As the gate dropped, I fed my clutch and my front wheel just hit that kicker dead on and my front popped up and really messed me up. I went around the first turn in 22nd, and by the first segment I clocked in at 17th position. I really had to do some work, and then I got behind [Eli] Tomac and [Justin] Barcia. I definitely had more speed, but I just couldn't quite make the pass happen right away. Once I got by Tomac, I tried to reel in Barcia but just didn't have enough time, so ended up getting fourth. I felt like I was riding really well, even though I always had someone in front of me. Ideally, if I could’ve made a couple of passes to have a clear lap, I could’ve really put in some good time, but that just wasn't in the cards tonight. We did some damage control and came in fourth and I'm really looking forward to Daytona. I've always wanted to win that round, so I'm going to put all my focus on that.”

“My Supercross season debut was pretty good; I'm pretty happy with it. We checked off a lot of the goals we had set during the preseason, with the limited time we had coming back from my shoulder recovery. That held me back a little bit to be honest. The strength was a big issue, but cardio and fitness have been great and I’m feeling really good; I need to keep building strength. We just finished the sixth week on the bike, so I can't complain. My starts were good until a restart in the main event. I put in some good, hard laps and was able to charge all the way back up to fifth from a pretty bad start. I'm content with the night. I got a solid one on the board and I’m looking forward to gaining more strength in my shoulder and coming back swinging at Daytona in two weeks. Massive shout-out to the team and all the fans supporting.”

“Hunter had a solid start to the 250SX West series, meeting his goal to be top-five. He continues to get stronger after his off-season shoulder repair and will continue to build his strength as the series continues. Ken worked hard all day to get comfortable on the tough, hard-packed track conditions. After a solid heat-race win, things were set for a good start position in the main event. Unfortunately, a bad rut after the gate caused Ken to wheelie and he found himself finishing the first lap mid-pack. Ken put his head down and battled through the pack, ultimately ending up with a solid fourth-place finish and earning valuable championship points.The team is looking forward to a quick off weekend break to get prepared for the Daytona Supercross.” 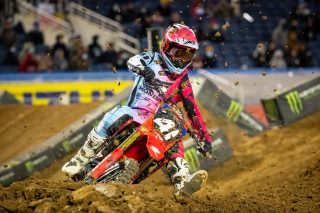 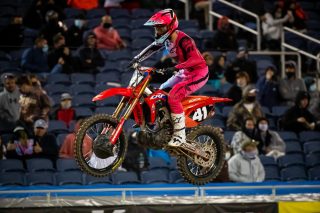 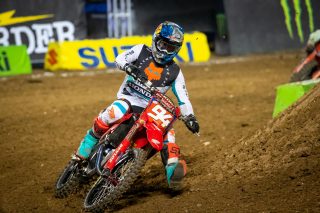 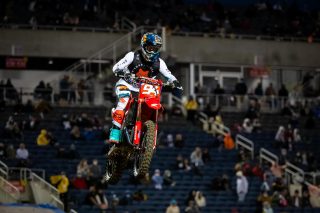 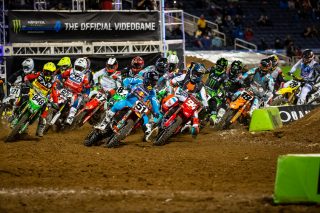 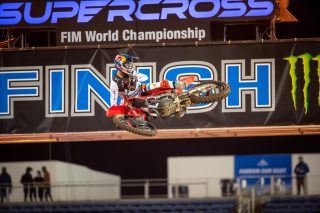 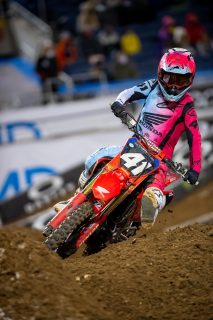 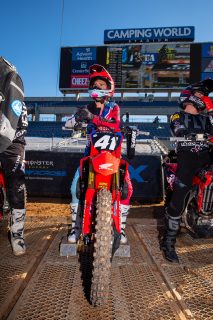 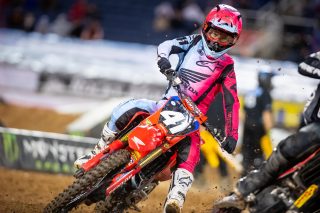 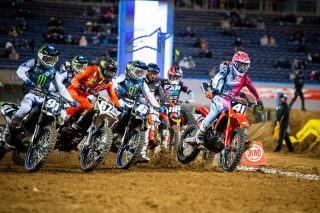 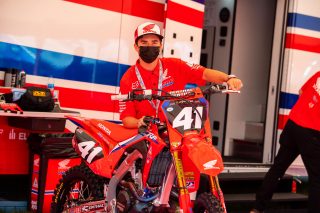 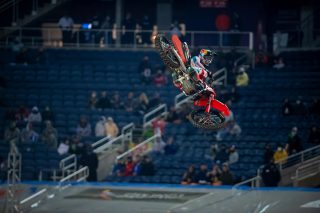 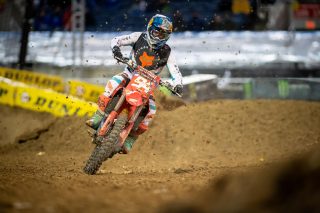 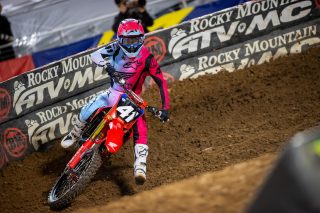 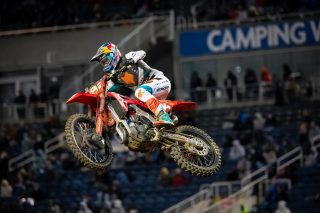 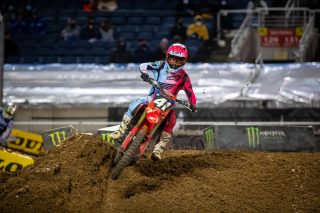 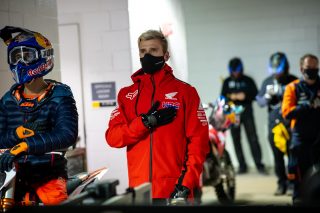 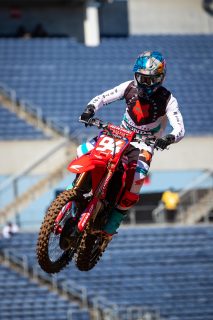 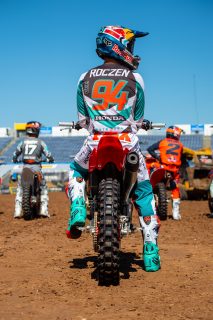 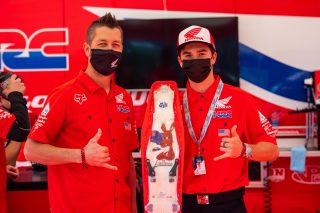