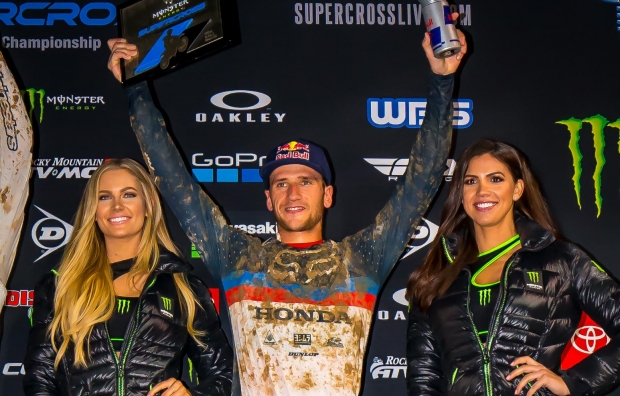 The muddy conditions that followed an afternoon and evening of rain for round five of the AMA Supercross series at San Diego’s Petco Park made things extremely difficult, but Team Honda HRC’s Ken Roczen fought through the shortened 15-minute-plus-one-lap 450SX main event before taking the checkered flag in third. When the gate dropped, Roczen rocketed his CRF450R down the sludge-covered start straight, securing the holeshot. Unfortunately, he went down in slippery turn two, falling to fifth. The German quickly regained his composure, moving up to fourth by the completion of the first lap. Roczen then took advantage of a mechanical issue by Justin Barcia and a mistake by Justin Bogle to move into second, but was overtaken by Marvin Musquin on the final lap.

It was a challenging event for Roczen’s teammate Cole Seely, who got off to a poor start and was left covered in mud as a result, prompting an early visit to the mechanics area for a fresh pair of goggles. After returning to action, Seely struggled to stay upright on the treacherous track, falling twice during the 12-lap race before finishing in 14thplace.

“Today was a really weird day. We didn’t even get on the track until after 5 p.m. and only had the one qualifying practice. I got 12th, which wasn’t great, but the conditions were absolutely brutal. I got off to a pretty good start in the heat race and ended up winning, which was great. Going into the main and being able to pick whatever gate I wanted was huge. I got off to such a good start, it was crazy, and actually almost went down in the first turn because it was so slippery but pulled it off; then I actually went down in the second turn, which I was really bummed about. In those conditions, you don’t want to be anywhere but in the front. Going back to fourth or so was not what I wanted and just made it harder on me. I thought I was third most of the time but I guess I was second, and then Marvin [Musquin] got by me with just a turn left so I was pretty bummed. There was so much craziness going on, you can lose 10 seconds in a lap—or gain it, for that matter. I’m glad to be on the podium and be getting out of here safe. It’s been a long time since I’ve gotten out of the West Coast healthy, so I’m happy about that and looking forward to the rest of the season.”

“Tonight went really good for Kenny. His holeshot in the main event was awesome. In conditions like we had tonight, a lot of things could go bad, so coming out of here with a podium and only four points out of the championship is very successful. I know he’s upset about losing second on the final lap, but there are more positives to take away. Cole had a tough night, going down in the main event. He didn’t have a great starting position from the heat, so he had to go far outside, which could have gone in his favor but it ended up not. I don’t think the muddy conditions are Cole’s favorite.”

“Once again, it was a tough night. It was a weird day, just with the schedule and the mud. Cole felt good in practice but just struggled during the night program. He got bad starts in the heat and main, then had a couple tip-overs, so it wasn’t the best. It was our worst result of the season so far, which was a bummer. We have a few dome stadiums coming up, so hopefully we can get back to some normal racing and getting him where he needs to be.” 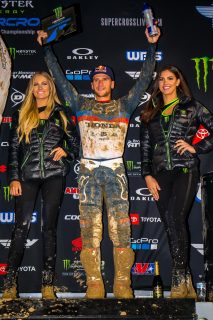 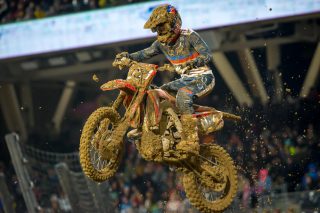 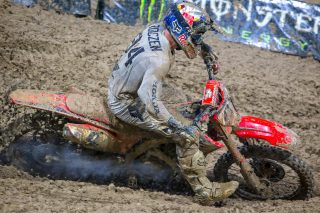 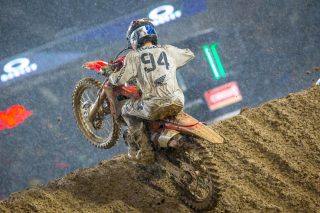 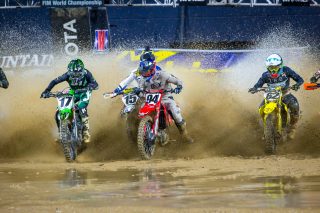 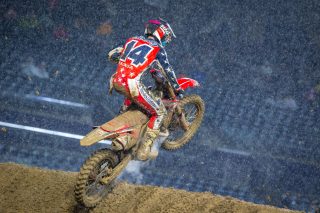 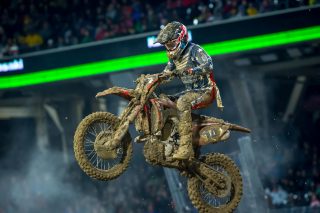 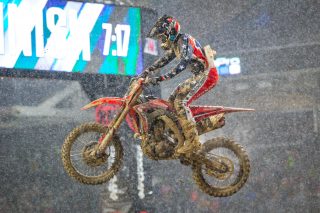 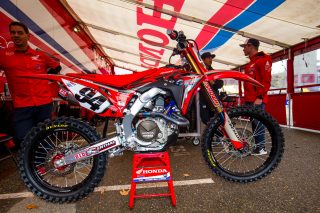 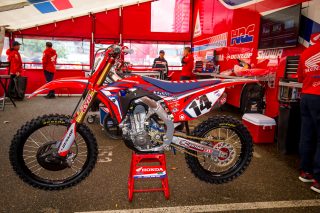 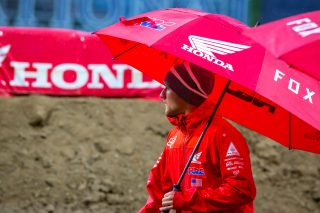 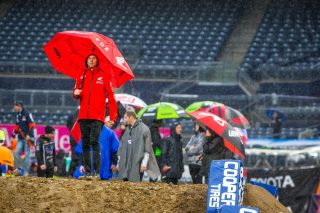 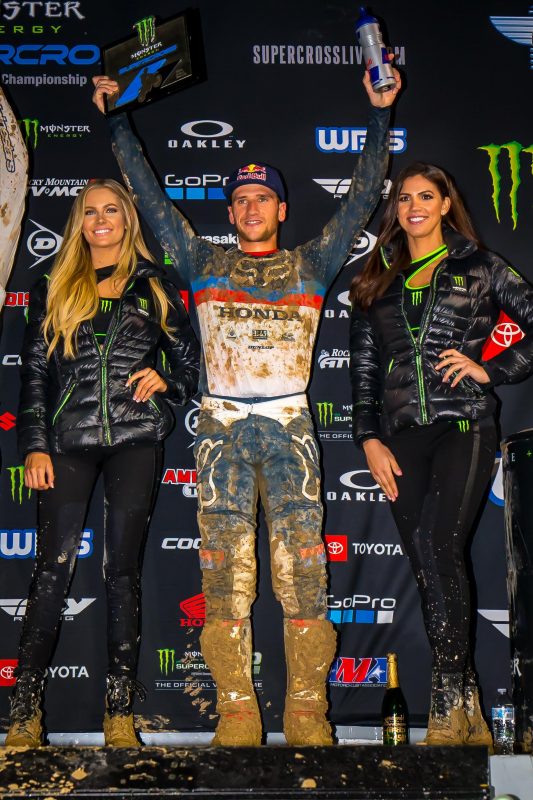