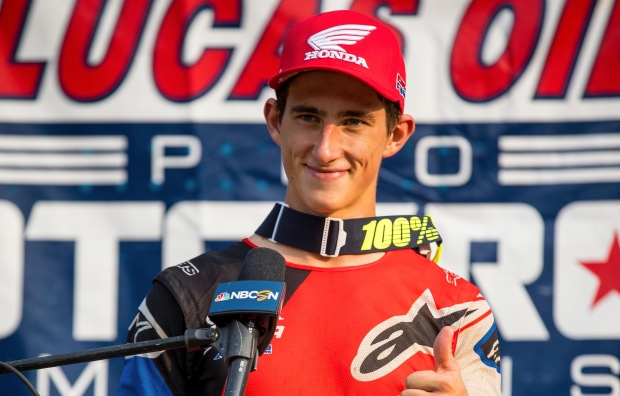 After a week off, AMA Pro Motocross kicked off its second half this weekend with the Spring Creek National in Millville, Minnesota, where Team Honda HRC’s Chase Sexton qualified fastest and finished fourth overall via an 8-3 moto tally. Sexton battled for the lead in both motos, running as high as third in the first outing before a fall eventually set him back to eighth. He proved his speed in moto two, battling at the front and finishing on the podium with the fastest lap time, for fourth overall.

Christian Craig showed good speed in both outings at round six, battling to a seventh-place finish with a 7-6 performance. He looks forward to improving his starts and maintaining a top position next weekend.

“Today started off good. I had the fastest qualifier and felt really good on the bike. In the first moto, I got a good start but ended up going down with one lap to go. I had another good start in the second moto. I made my way up to second and stayed there pretty much the whole race. I made a little mistake and slid out, ending up third for fourth overall. I’m looking forward to the Florida race--kind of a home race for me.”

“This weekend went well. It was a beautiful day and the weather was finally good, with no rain. For qualifying, I was sixth in the first practice and fifth in the second. I ended up sixth overall, which was my best so far. In the first moto I got off to a midpack start; it wasn’t the greatest, but I made some quick passes up to ninth and then found myself in a heated battle with a lot of top guys, ending up seventh by the checkered flag. I got a better start in the second moto and was in eighth for a while. Eli Tomac got around me and then we made some passes. I was pretty much locked onto him and we went through the pack pretty well. We got up to Justin Barcia at one point and then we both got stuck in fifth and sixth. I finished seventh overall; I’m right on that cusp of breaking the top five, which is what I want, so I just have to keep pushing.”

“Both Chase and Christian rode really well this weekend. Chase obviously had the speed to run up front all day, qualifying first, finishing third in moto two and posting the fastest lap, but unfortunately he crashed late in moto one, which hurt his chance for a podium spot overall. Christian continues to ride strong and had a solid effort; He wants to improve his starts to run up front.”

“Overall I’d say it was Christian’s best day, start to finish. His starts were a bit off today, but he put in a great charge in the first moto. He sat behind Eli [Tomac] the majority of the race and even tried a couple pass attempts late in the race. The second moto was more of the same, staying in that top group and battling with Eli again. I know Christian can keep it rolling and look forward to next weekend’s race in Florida.” 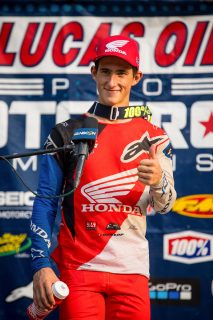 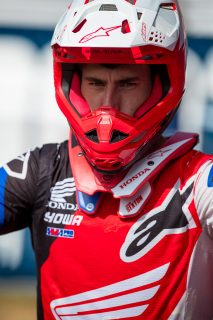 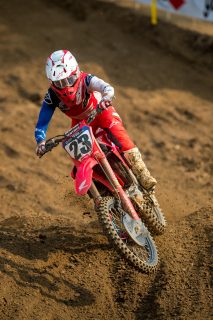 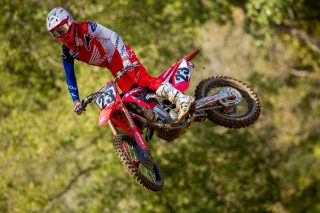 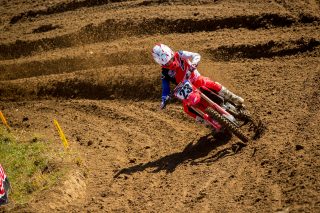 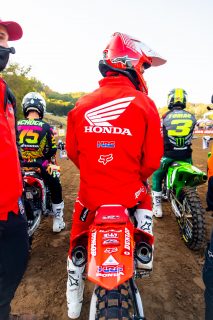 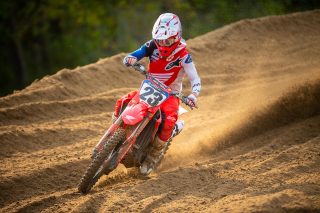 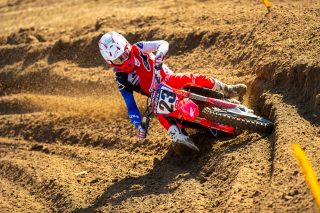 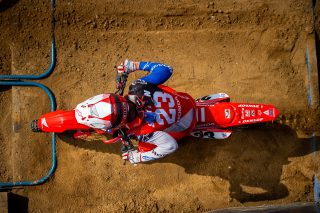 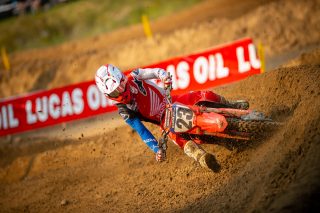 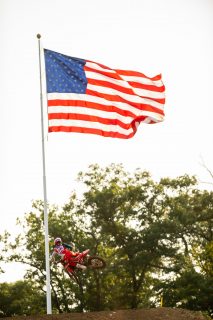 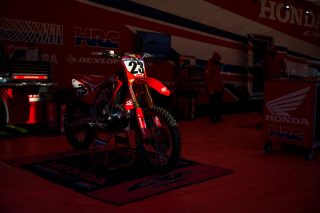 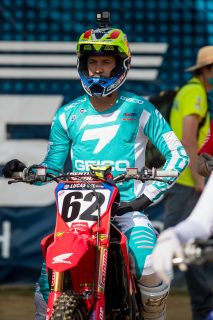 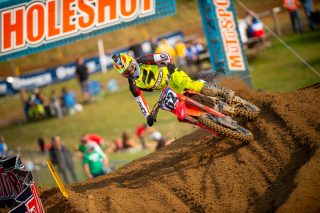 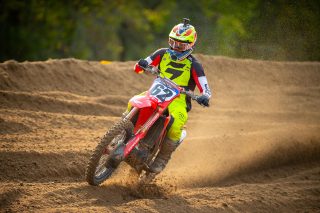 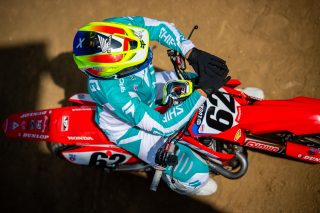 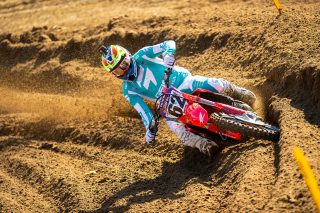 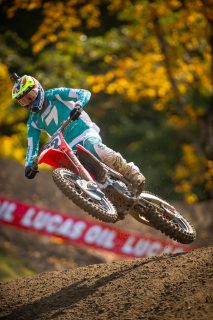 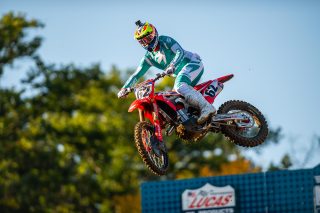 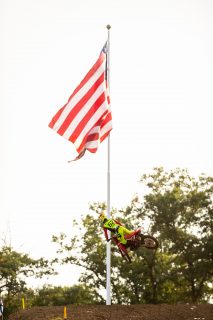 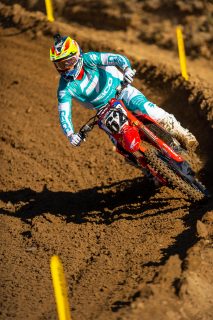 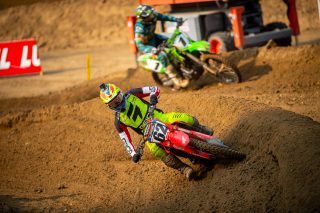 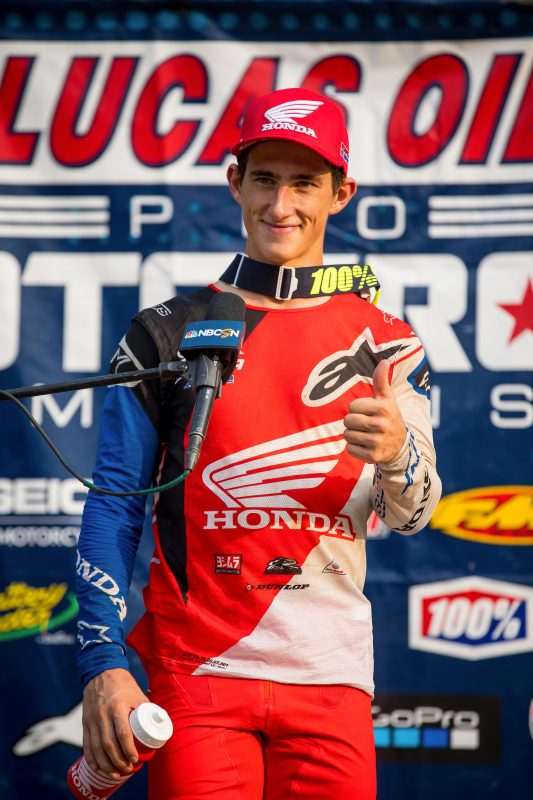