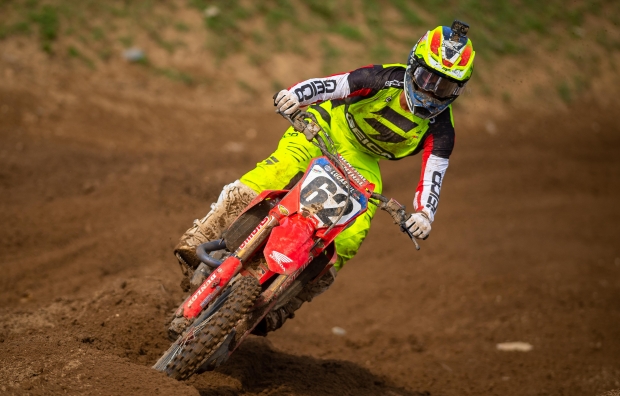 Craig enjoyed a decent ride in the first moto, running in the top five before suffering a fall that eventually contributed to him finishing 10th. After some minor mechanical adjustments, he showed consistent speed in the second outing and charged to a sixth finish to earn ninth overall. It was an up-and-down day for Sexton, whose results were damaged by crashes. The first moto saw him go down in the second turn, but he quickly rebounded and worked his way up to sixth before a fall slowed him. He finished ninth. In moto two Sexton was balked by a crash with Justin Barcia in the second corner, but he gained momentum and moved up to sixth place before falling and taking a ninth-place finish for 10th overall.

“Qualifying was okay today. The track was a lot different than Friday, so I had to change my bike setup a little bit to adjust. In both motos I got pretty good starts. In the first moto I was running in the top five, then had a tip-over after a couple laps and couldn’t really find my groove. I finished in 10th, which I wasn’t pumped on. We made some changes to my bike for the second moto and I felt much better. I charged the whole moto and felt more comfortable. I kept fighting and ended that one in sixth. Overall a pretty decent day.”

“Today was not very good. I started off the day crashing off LaRocco’s Leap, which put a damper on it. I then qualified fifth. In the first moto I was in fifth and then crashed on the first lap. From there I made my way back up to seventh and then had a mechanical problem with my shifter, and I went back to ninth. In the second moto I got a good start, but got cleaned out by [Justin] Barcia in the second corner and then made my way back up to sixth and then hit the deck again. We’ll rebound and come back at Millville.”

“This was another race where our guys rode better than what the end results showed. I think they were hindered by mistakes. Christian hit the ground and Chase had a major crash in practice, where he was really lucky to get away feeling okay. All in all, they put together some solid laps, just not until the end for the final result. We have to learn and work on some things from this weekend and come back strong for our next race.”

“Another solid top-10 day for Christian. We were able to dodge the forecasted rain and have a chance to improve at another great RedBud track. The starts were good again and he showed a lot of heart in the second moto, having to pick up his pace late in the race to hold off a group of charging riders. I’m looking forward to a quick weekend off and a few days to try to improve the bike and to crack that top five in Millville.” 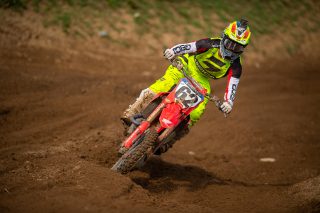 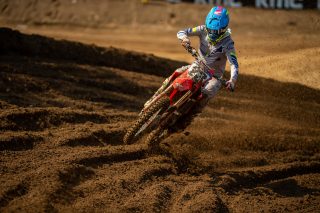 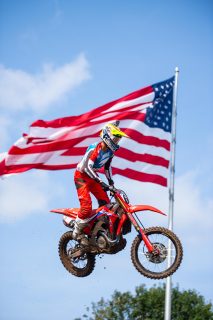 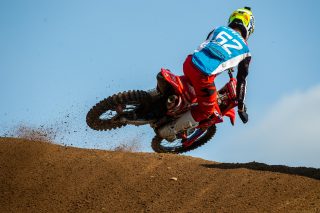 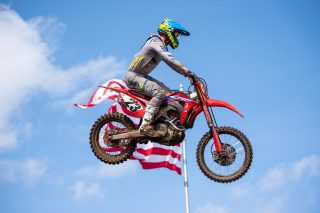 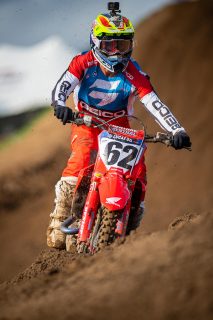 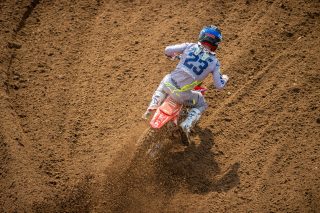 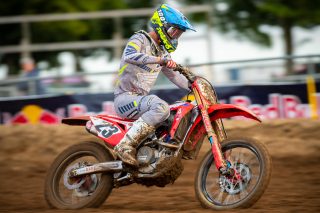 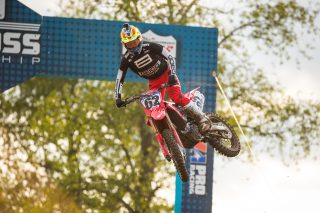 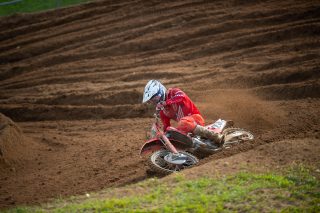 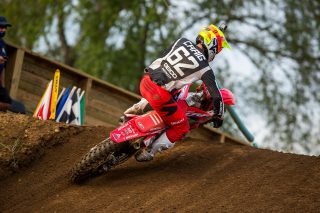 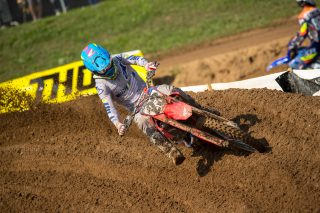 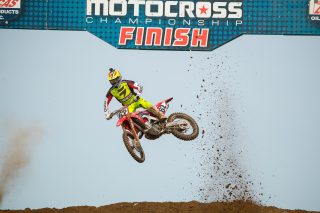 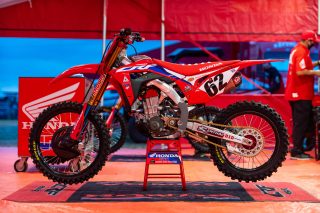 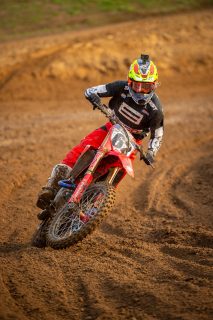 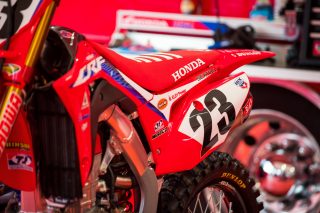 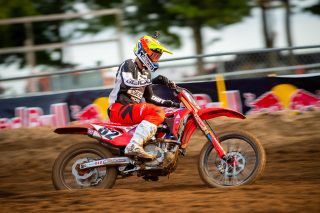 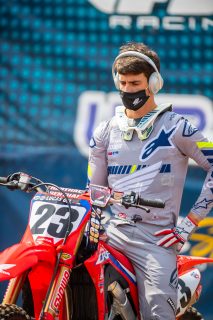 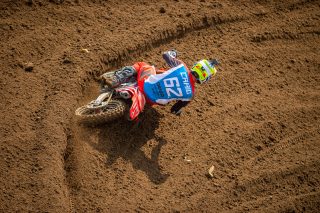 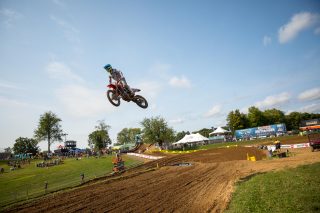 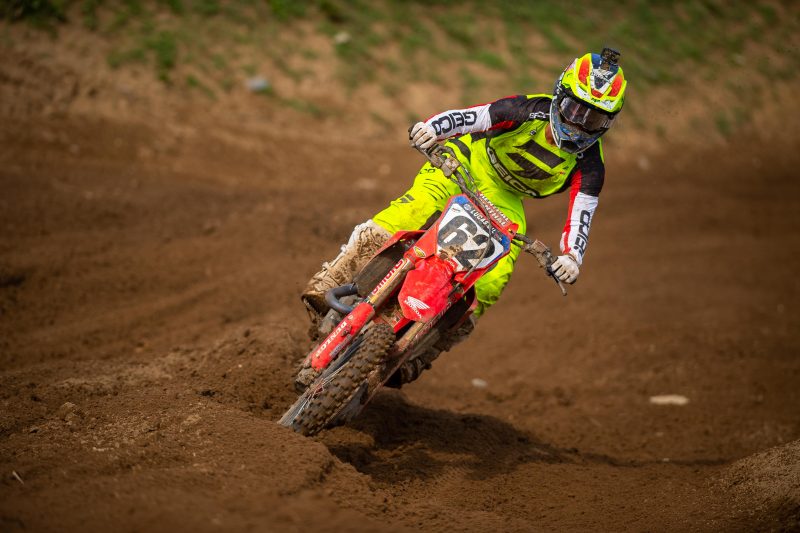