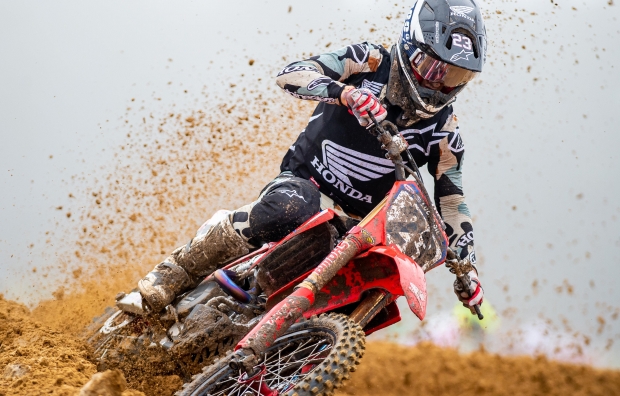 Sexton showed great speed, qualifying fastest in both practice sessions and finishing fourth overall, via a 4-5 moto tally. Sexton enjoyed solid starts and battled in the top three in both motos, but a late-race mistake set him back to fourth in the first outing. He posted a consistent fifth-place finish in moto two, earning that position overall.

Craig enjoyed one of his best qualifying performances thus far, notching the fifth-best time. Thwarted by a bad start in the first outing, Craig worked his way up to 10th, and that’s where he stayed for the remainder of the race. The Californian improved on his start in the second moto but wasn’t able to ride to his potential, and the heat eventually contributed to his posting 11th overall, via 10-10 finishes.

“Today I qualified first in both practices, which was good. My speed has been really good. In the first moto I passed for the lead for about five seconds and then I got passed back, but overall, I feel like I’ve been riding really well. I got fifth overall today, which isn’t what we want, but I think we’re getting closer to the win that we want. I’m looking forward to the last two rounds.”

“WW started off pretty good. Qualifying was one of my best—I qualified fifth. I went into the motos pretty confident, but I got off to a bad start in the first moto. I had to make my way through the pack pretty quick and I got up to ninth or 10th. I was stuck there for a while, and unfortunately the heat got to me about halfway through. It was tough trying to hang on, not being used to the humidity at all, and I pretty much just rode it out in 10th. I had a better start in the second moto and rode up with those guys a little bit longer. I had some good battles and then the heat just took over again. I pretty much hung on for dear life. I ended up getting 10-10 for 11th. I was on a pretty good streak with some good motos, running up front, so I’m not happy with today. I have two more rounds to get into that top-five.”

“Chase continues to show great speed, qualifying first again this weekend. He had solid starts and raced in the top three in both motos. As a rookie in the 450 class, a 4-5 moto tally is another solid day for Chase to continue to progress and build on. Christian tried to get in his zone all day today and ended with consistent 10-10 moto scores. Christian has the speed to run closer to the podium and will continue to work hard to reach his goal.”

“It was bit of a struggle for us today here in Florida. Despite having one of the best mornings of qualifying this season, the motos didn’t quite go the same way. The track became extremely rough and, coupled with the heat and humidity, we just didn't have the pace we needed today. I’m hoping that cooler weather and a harder-based track next weekend will be a better fit for Christian.” 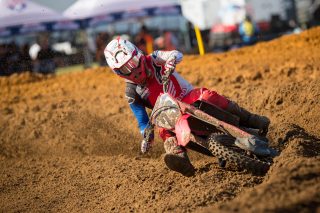 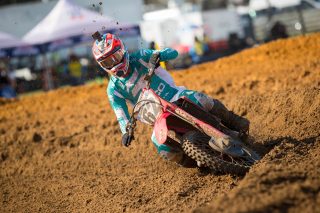 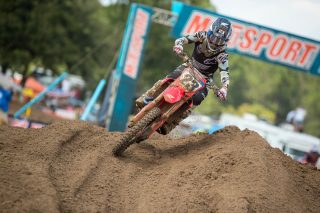 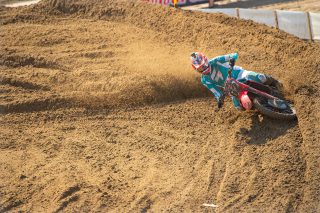 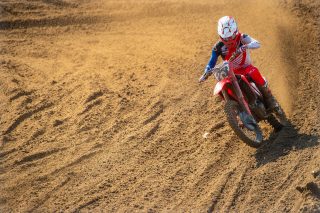 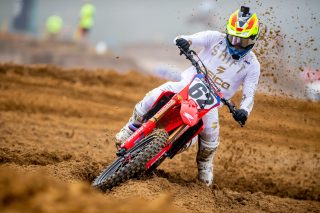 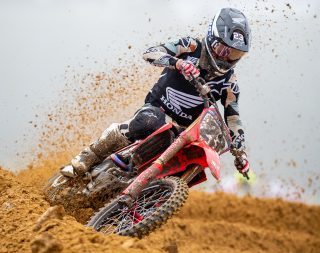 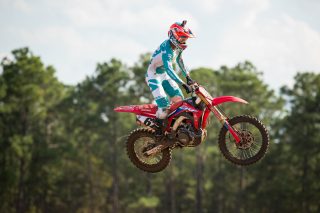 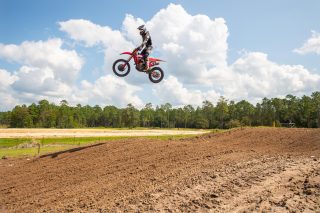 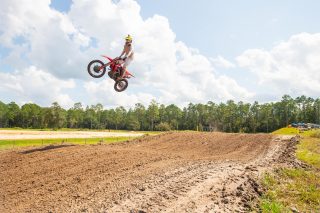 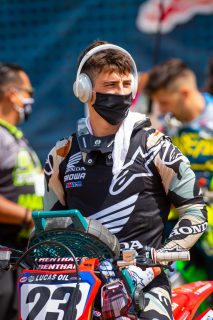 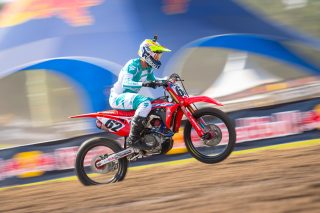 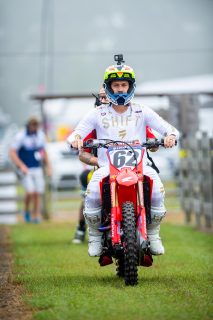 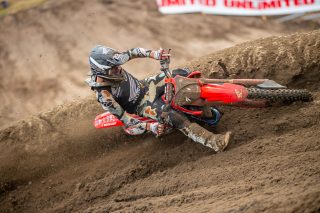 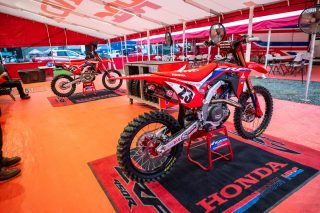 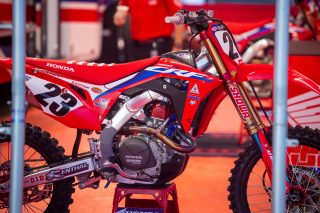 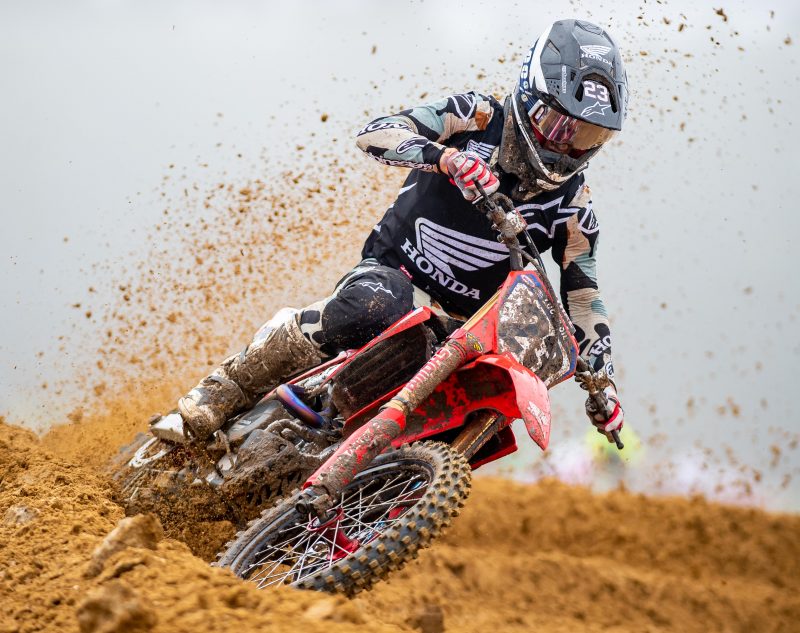