Although Team Honda HRC had its sights set on another podium finish for AMA Supercross’ return to Minneapolis, Minnesota after a three-year hiatus, the crew was relatively pleased with Cole Seely finishing in fifth despite a mishap early in the main event. When the gate dropped, Seely edged out the competition, scoring the holeshot and taking the early lead. Before the completion of the opening lap, however, Seely tucked the front end in a turn causing him to go down. Sitting in 10th, Seely put his head down and began maneuvering through the field, eventually taking the checkered in fifth, respectively.

The 2017 season marked the renewed partnership between Team Honda HRC and Fox Racing after a five-year hiatus. Fox produces the official Team Honda HRC T-shirts, hats, hooded sweatshirts and pit shirts, which are worn by staff and riders. Fox and Honda are also partners with Team HRC in MXGP and Honda Canada/GDR/Fox Racing in the CMRC series. 1995 was Honda’s first season with Fox Racing, and riders that the two companies have shared over the years include Steve Lamson, Doug Henry, Jeremy McGrath, Mickael Pichon, Ezra Lusk, Ricky Carmichael, Ivan Tedesco, Tommy Hahn and now Ken Roczen. 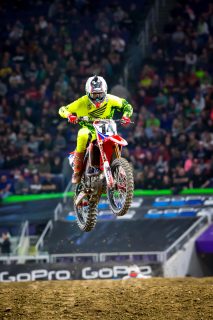 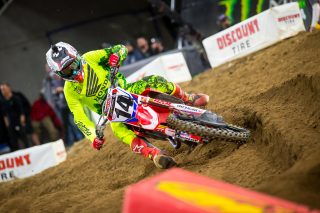 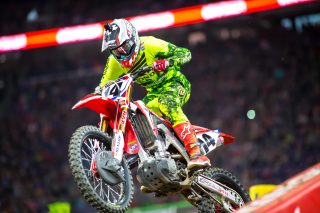 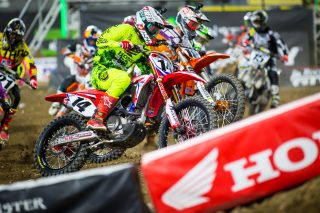 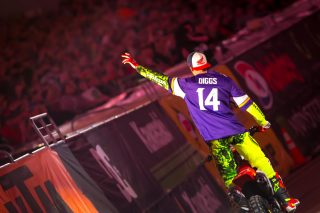