Round 8 of the AMA Supercross series proved a challenge for Team Honda HRC as Cole Seely lost ground in the main event, ultimately recording a sixth-place finish. After getting off the line to a decent start, the Californian showed notable speed early in the race, working his way from sixth to third by lap 4. He maintained that position until nearly the halfway point when mistakes slowed Seely’s momentum, causing him to ultimately take the checkered in sixth.

THE FOCUS: The End of an Era

Following 25 seasons of action-packed racing, this weekend’s race marked AMA Supercross’ final appearance in the beloved Georgia Dome. Honda has a successful history in the Atlanta area, scoring a total of 10 victories in the 450SX class and eight in the 250SX class, the second most of any other manufacturer. In 2008, Honda not only swept the entire 450SX podium with Davi Millsaps, Kevin Windham and Andrew Short, but Trey Canard also topped the 250SX podium.

“I think my favorite memory from the Georgia Dome is when [Kevin] Windham, [Davi] Millsaps and myself were all on the podium,” explained brand ambassador Andrew Short. “It wasn’t the best race for me but for Honda to sweep the podium was really special. Other than that, Atlanta just is a special place in general. The Georgia clay is iconic, making for some great racing and the pits are always packed with great fans. Hopefully the new stadium can garner just as great experiences as the Dome has.” 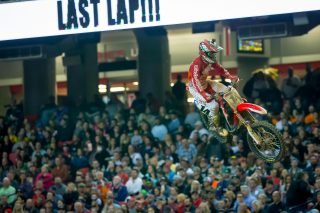 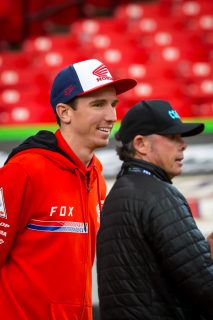 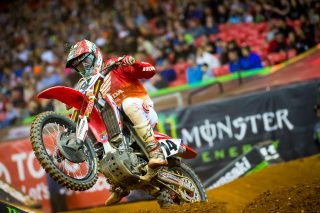 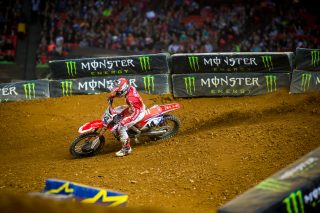 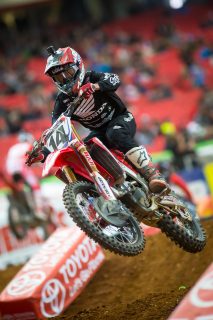