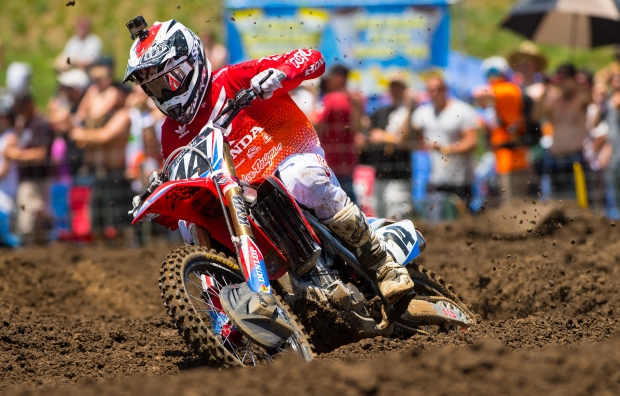 TORRANCE, Calif. (Oct. 10, 2016) – Team Honda HRC’s Cole Seely is slated to compete in the final round of the All Japan MX National Championship series, to be held at Sportsland Sugo in Mlyagi, Japan, on October 22-23. Seely will race in the IA1 class (450cc), in which his competition will include series regular Akira Narita, a factory HRC rider and 11-time Japanese National Champion, as well as MXGP veteran Kei Yamamoto. While in Japan, Seely and the team will visit Honda Racing Corporation, Honda Motorcycle R&D in Asaka, the Honda Proving Ground in Tochigi and the Honda Collection Hall at Motegi Circuit.

“I’m really excited for the opportunity to race in Japan,” Seely said. “I’ve never been anywhere overseas, so I’m just as excited to see another part of the world as I am to race and have my team there with me. It will also be a great chance to meet everyone at Honda and HRC; being a part of the Honda family has been a dream come true, so I’m looking forward to showing them my appreciation. Helping develop the new 2017 CRF450R has been going really well. It’s crazy how good it is already in the early stages, and it will just continue to get better—I can’t wait to race it! I’m looking forward to working with the crew in Japan, and I want to thank everyone at the Kumamoto factory for working so hard to get this bike out despite dealing with the damage from the April earthquake.”

“I’m really excited to see Cole racing in Japan for the first time,” said Sam Mishima, Honda Motorcycle Sports Manager. “He showed a lot of speed during the beginning of the motocross season, so hopefully he can continue that and get some good results. I’m sure he’ll also have a good time visiting the Honda facilities.” 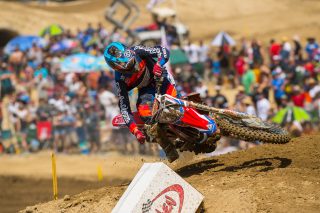 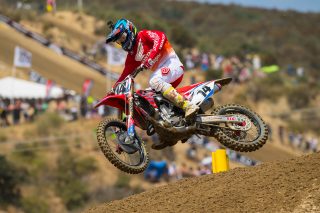 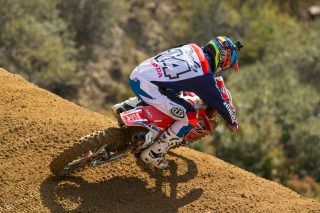 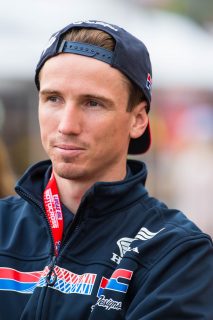 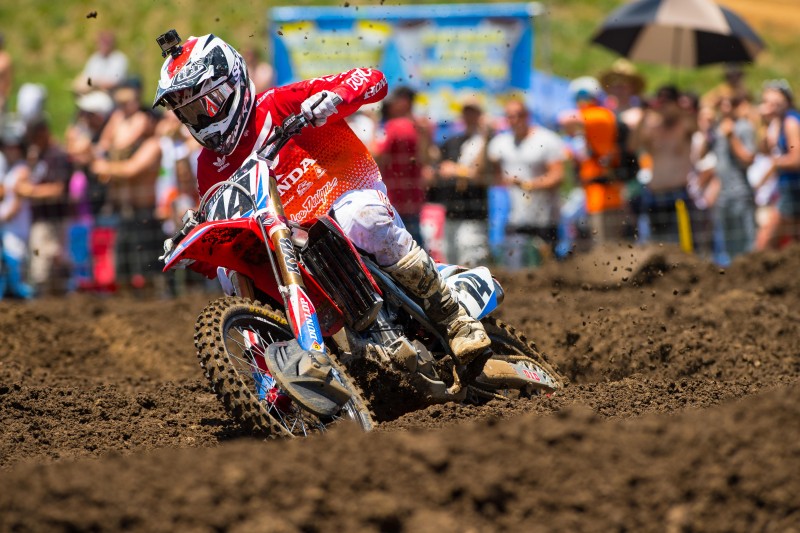