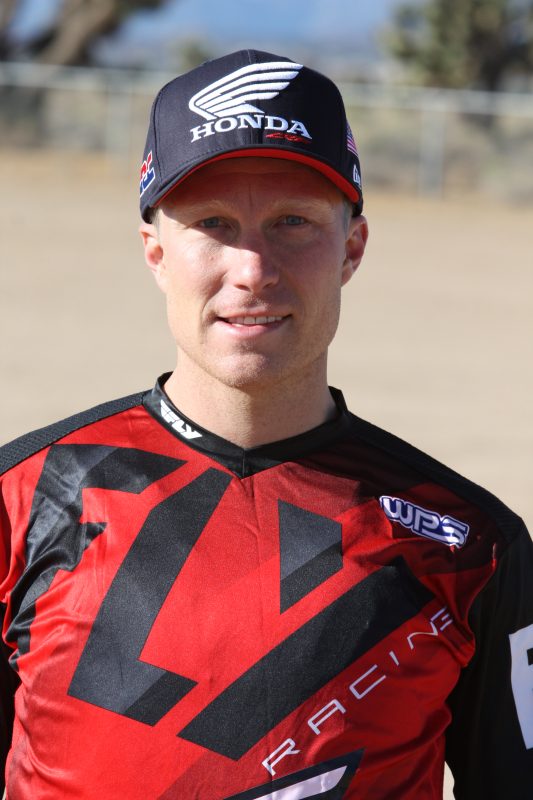 TORRANCE, Calif. (Oct. 7, 2016) – American Honda Motor. Co. is pleased to announce a new partnership with Andrew Short, who enters the role of brand ambassador. Short’s involvement with Honda will be multifaceted. He will be involved in activities promoting Honda’s motorcycle and ATV/side-by-side lineups and will be on hand at select large amateur events to provide advice and guidance to attending Honda riders. Short will also serve as an official test rider for Team Honda HRC to further develop the factory 2017 CRF450R that will be campaigned by Cole Seely and Ken Roczen. Additionally, Short has been named the new National Spokesperson for Ride for Kids, for which American Honda has been the presenting sponsor since 1991. Ride for Kids is a national series of motorcycle events that benefit the Pediatric Brain Tumor Foundation.

Short has a long history with Honda, having spent much of his professional racing career with the company. The Colorado native originally signed with Honda in 2005 and continued with the brand through the 2010 season. Following a stint with another manufacturer, Short returned to Honda in 2012, scoring his career-first 450SX victory at the Seattle Supercross and finishing fourth overall in the AMA Pro Motocross series. Short then switched to another brand until retiring from racing at the end of the 2016 season.

“Having ridden for Honda for seven years, I’m extremely excited to be continuing my relationship with the company in a different capacity,” Short said. “My new role is going to be ever-changing throughout the year. I’m really looking forward to helping out the race team and their approach to winning on the new CRF450R. It will be a lot of fun to test the race machines and see the development process during their pursuit of a championship with Cole and Ken. I will also be helping with new product launches, production machine testing and providing support at some amateur races. I’m also looking forward to attending big events like Daytona. To be honest, I’m most looking forward to riding the Africa Twin and the all-new CRF450RX because I’m really passionate about off-road and adventure riding. I hope to ride more now than I did when I was racing!”

“We’re really excited to have Andrew on board as brand ambassador,” said Brandon Wilson, Honda Motorcycle Sports Supervisor. “He’s an all-around good guy and is exactly what we want in someone representing our brand. He’s motivated to help Honda win championships in racing, and we know he’ll roll that same energy and mindset into the other programs he’ll be involved with. He’ll definitely be a great asset to us, and we look forward to continuing our already great relationship with him.” 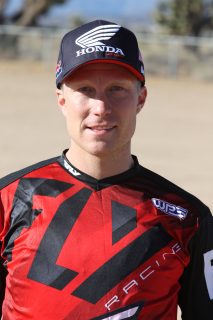 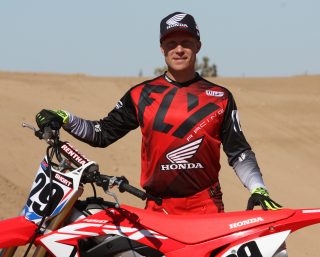 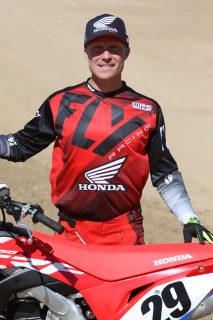